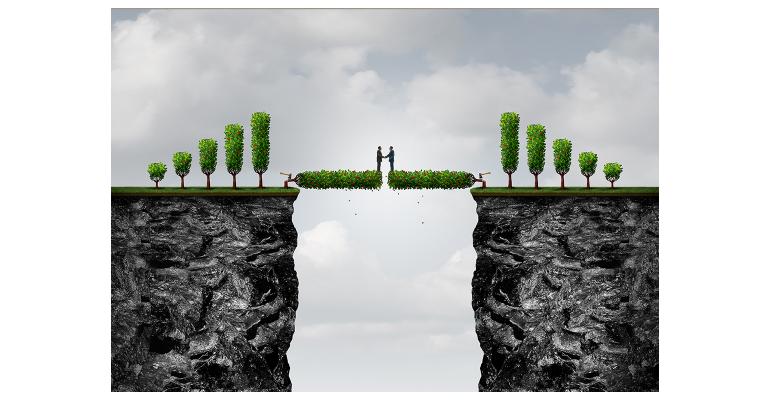 Japan’s Daicel will acquire the stake of partner Celanese in the engineering plastics joint venture. The deal is valued at $1.575 billion.

A longstanding engineering plastics joint venture in Japan will soon have a sole owner. Parent company Daicel Corporation, currently the majority partner in Polyplastics with a 55% share, will acquire the 45% share of partner Celanese as soon as regulatory approval is secured. The deal is valued at $1.575 billion.

While initially Polyplastics’ focus was the Asian market and Japanese accounts, in more recent years it has become a direct competitor to its parent company Celanese in Western Europe, North America and elsewhere. The divestiture makes sense from this perspective in that competition will be between two independent companies.

Polyplastics has a market-leading 19% global share of the POM market, which it designates a growth business along with PPS (13% market share; fourth-ranked) , LCP (37% global share; ranked first) and COC. The company ranks fifth in the PBT stakes, with an 8% market share.

Citing reasons for the acquisition, Daicel says that the current JV terms require prior agreement for plant expansions and investments over a certain amount, and lack of other acquisition and JV opportunities. There are also limitations on regional expansion and reduced operational flexibility due to partner off-take rights.

After the acquisition, Polyplastics plans to expand its LCP business in Europe and the Americas, invest in infrastructure in both markets, leverage the resources of the Daicel Group to develop new products, and diversify into other advanced engineering plastics. Included Daicel’s portfolio are high performance films, lens modules, low-density plastic foams, and long fiber-reinforced compounds.