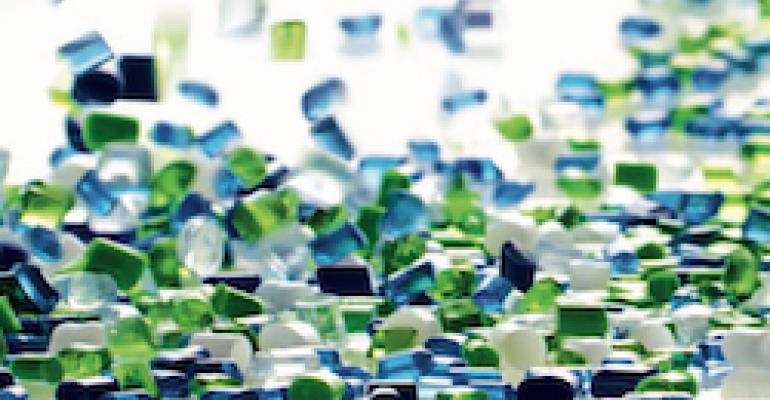 Ineos Styrolution, a global supplier of styrenics, announced plans to increase capacity for ASA and ABS in the Americas. The project includes constructing a new 100-kt capacity ASA plant in Bayport, TX, and increasing ABS capacity at its ABS/ASA plant in Altamira, Mexico.

The planned ASA facility strengthens the Ineos Styrolution position as the only global producer with ASA production capacity in all regions. This will bring the company even closer to its customer partners by supporting their growth plans and continuing to provide the same high quality products across all regions, said Ineos.

Bayport, in the greater Houston area, will be the location of the new ASA plant. The site was selected because of its easy access to raw materials (it is adjacent to the Ineos Stryrolution monomer plant), low-cost utilities and proximity to major customer markets. Also, Bayport offers an excellent infrastructure for domestic shipments and exports. The new ASA plant is expected to be operational by the end of 2020.

“This investment follows previous growth investments including AMSAN production in Altamira, the current expansion of the ABS/ASA plant in Altamira and, most recently, the acquisition of the K-Resin business,” explained Alexander Glueck, President, Americas. “We are very pleased that our customers and partners select our styrenic products as their solutions of choice. The plans we reveal today will allow us to continue growing in close cooperation with them in the future.”