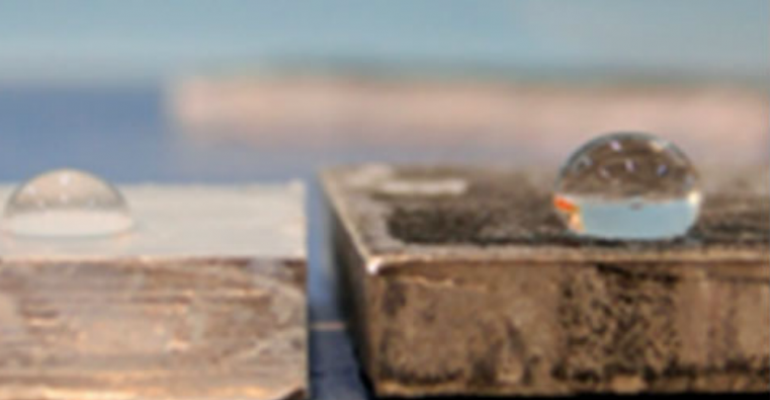 As a faithful exhibitor at the triennial international K Show, Spanish plastics research and technology center Aimplas has announced that this year in Dusseldorf it will be launching its most recent innovations in the field of advanced materials, as well as displaying an assortment of newly developed bioplastics packaging solutions.

At its booth (in Hall 7 Level 1 Stand B41), the center is showcasing, among others, the conductive plastic materials developed within the scope of the POLYCOND project, carried out by a consortium of European companies and institutes and funded by the EU. The partners collaborated on the production of engineering polymers with improved conductivity for EMI shielding (Electromagnetic Interference) and ESD properties (Electrostatic Discharge), while at the same time developing innovative, eco-efficient processing technology based on CO2 assisted technologies specifically tailored to the new materials. The project produced a range of compounds in production scale quantities for a variety of specific applications. Thanks to the incorporation of carbon nanotubes, the materials offer a significantly better balance of mechanical and electrical properties than the current generation of commercially available ESD protection and EMI shielding compounds. The idea is ultimately for these materials to be able to replace the conductive coatings and high loadings of conductive fillers currently needed for molding applications requiring these properties. A lamp-shaped demonstrator has been designed, which can be activated in response to touch will be on display at the booth.

Two more innovations include an example of a practical application of thermoelectric Joule heating on a sheet and a new ultrahydrophobic coating. The Joule heating, says Aimplas, is expected to have many benefits in the heating systems of electric 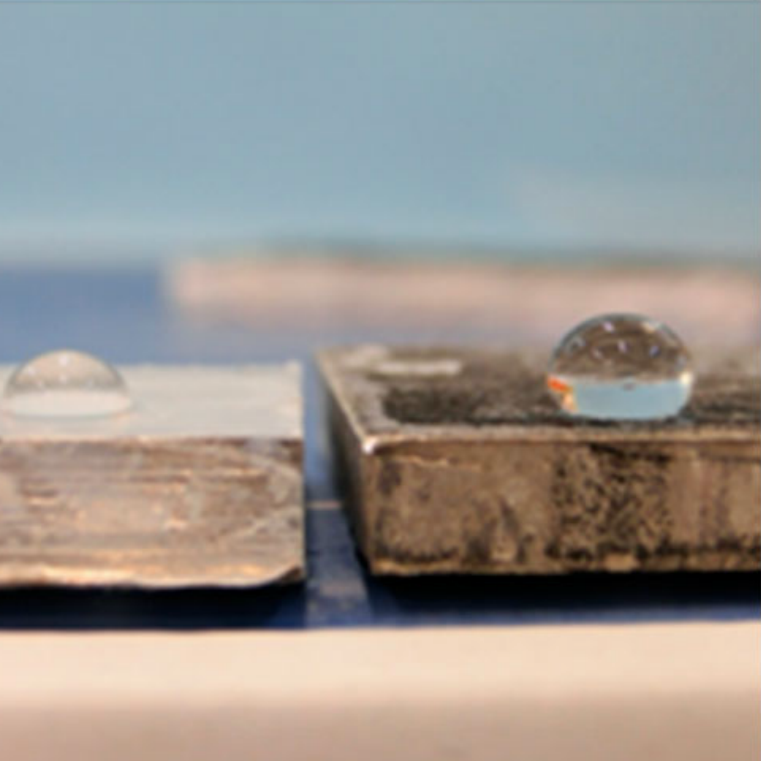 vehicles due to the substantial savings - up to 30% - in the energy consumption, which will be able to be achieved. The ultrahydrophobic coating is suitable for the most strenuous conditions, such as the aeronautics, construction or automotive sectors. Impossible to get wet, applications envisioned include on aircraft wings, to avoid the formation of ice without adding other systems and increasing weight; in solar panels, to keep them clean and get the most out of its capacity of energy production; and even in indoor and outdoor surfaces of houses to avoid water marks. 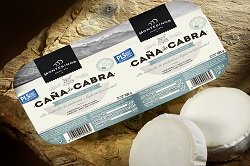