U.S. follow-up tariff action could be beneficial to local plastics processors, but not to consumers 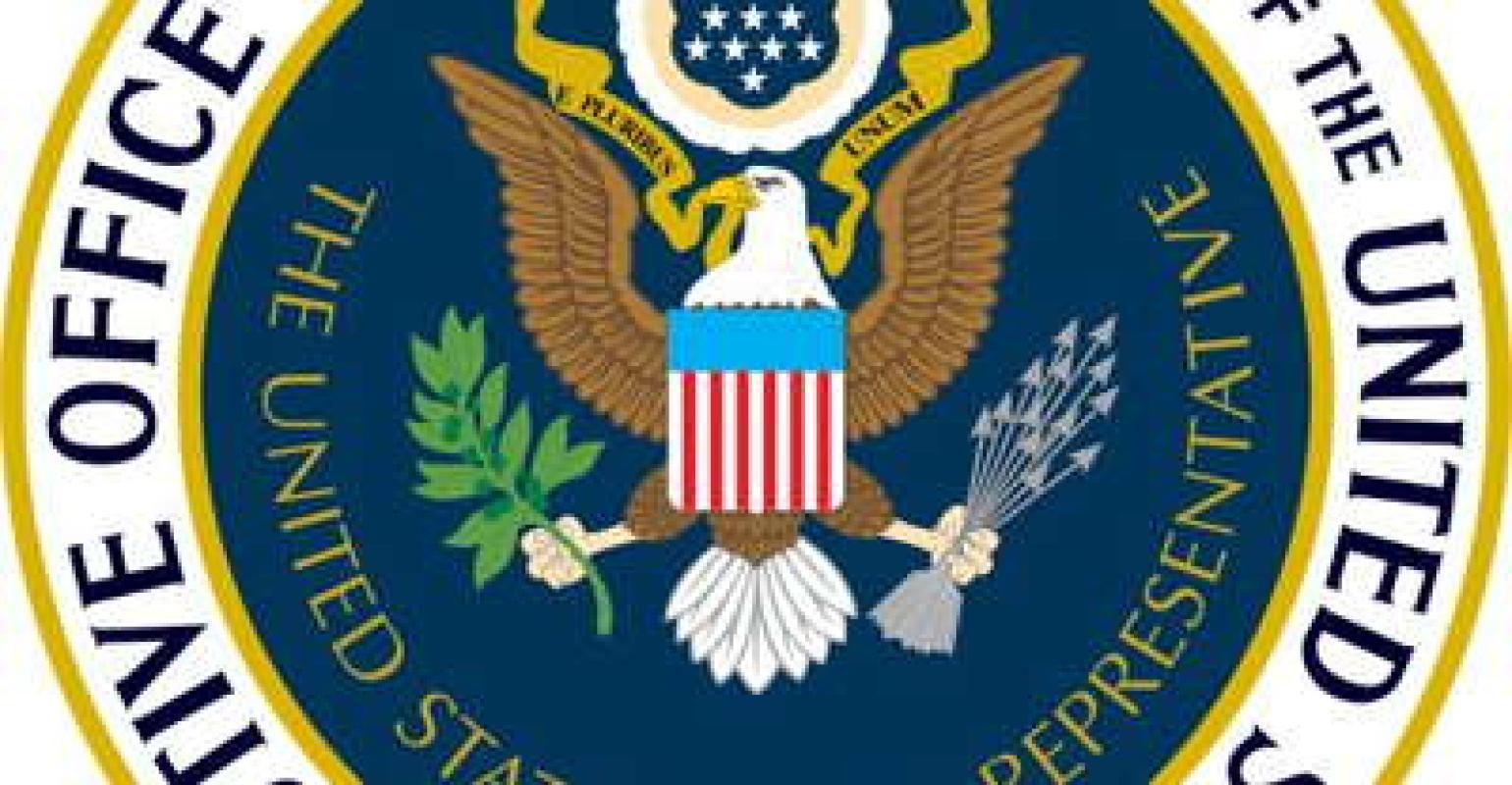 The question remains, however: Is conversion capacity in place to replace imports? Consumers could end up paying higher prices either way.

On July 10, the Office of U.S. Trade Representative announced an extensive list of more products valued at $200 billion that could be subjected to tariffs after a review period. This is in addition to $16 billion worth of goods that are currently being reviewed as part of the initial action.

This time around, the major product used by the plastics processing industry that could be tariffed appears to be certain types of niche plasticizers. Several finished products made from PVC and PE also could be affected, meaning either higher prices for consumers if imported, or opportunities to convert more of the said items in North America.

PVC flooring, wallpaper, ceiling coverings, flexible hosing, plastic boxes, cases and crates, polyethylene sacks and bags, caps and closures, large plastic tanks, and plastic rainwear are among the products that could put a damper on consumer sentiment. The submission, hearing and appeal process will run through to August 30. Stay tuned!