Who says you can’t touch this?

A polyester-based scratch-resistant antimicrobial film was introduced last week by Dunmore, a manufacturer of engineered, coated, and laminated films and foils based in Bristol, PA. The Dun-Shield film uses silver-ion technology to prevent the growth of bacteria, mold, and mildew on the surface. The antimicrobial properties withstand repeated exposure to common cleaners and disinfectants, according to Dunmore.

The Dun-Shield film went through various durability tests to ensure its performance over the lifetime of the product. Also, the antimicrobial film was designed for high-clarity surfacing applications. With a low haze level, the Dun-Shield film will protect the surface without distorting visual elements on the display. In addition to touchscreens, surfacing applications include tabletops and various high-traffic objects.

The antimicrobial film has been tested according to JIS Z 2801, which evaluates the ability of plastics, metals, ceramics, and other antimicrobial surfaces to inhibit the growth of micro-organisms or kill them.

The film is 155-micrometers thick with an optical transparency greater than 90%, according to Review Display Systems. It can be applied to existing products or new system designs — the silicone-based backing adhesive resists bubbling and provides an effective seal. The film is available in sizes up to 32 inches; custom sizes are also available. 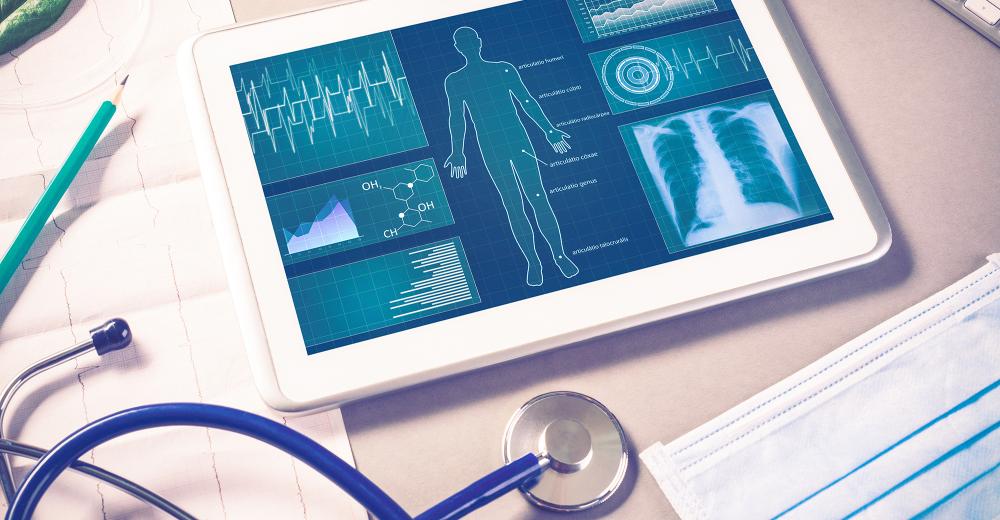 Next Up
COVID-19: Why We Need Transparency . . . in Face Coverings and PPEs
Start Slideshow ›