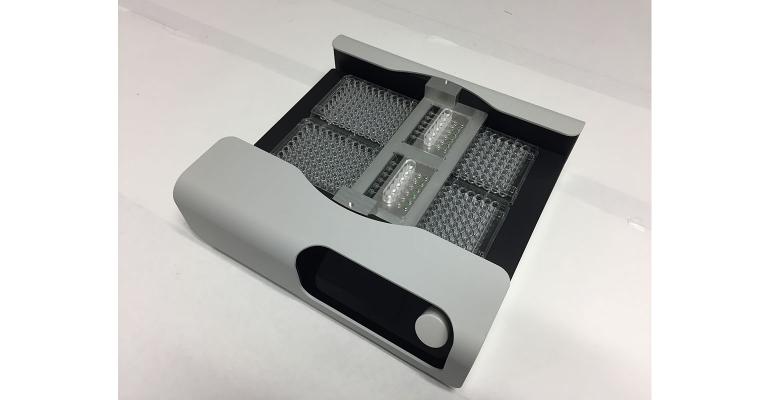 Singapore startup Revivo BioSystems has developed a technology that uses a 4D model of human skin to test chemicals, cosmetics, and pharmaceutical compounds.

Kudos to Evonik for investing in startup Revivo BioSystems. The Singapore-based company has developed a technology that uses a 4D model of human skin to test chemicals, cosmetics, and pharmaceutical compounds as an alternative to animal testing.

Without being an absolutist — there are situations where animal testing is necessary — I think it’s undeniable that, in many cases, animal testing continues to be done simply because that’s the way it’s always been done. Technology has changed every facet of our lives, sometimes in trivial ways. Here, it’s being used for something profoundly meaningful.

“Our goal is to support emerging technologies that look beyond the way research is done today and accelerate more sustainable and ethical practices,” said Bernhard Mohr, head of Evonik Venture Capital. Revivo BioSystems is the first direct investment Evonik has made in Singapore since it established a venture capital office in Shanghai in 2018.

Revivo’s organ-on-chip system simulates the interaction of human skin with the substances being tested. Skin tissue is placed on a biochip fed with nutrients and reagents, forming a microcosm of the skin’s makeup and functionality. In contrast to other models, Revivo explained that its system mimics the function of blood flow, allowing for analysis of both the localized and systemic impact of compounds on the skin tissue. Consequently, the platform reportedly produces a more realistic measurement of the interaction of the skin with chemicals, cosmetics, and pharmaceutical compounds. The technique is also quicker and more reliable and cost-effective than animal testing, according to Revivo.

The system automates testing and sampling procedures, which is especially beneficial when conducting screenings that are required for regulatory approval.

Evonik notes that more than 40 countries have passed laws limiting or banning the use of animals to test cosmetics, including Australia, India, Israel, Turkey, and the United Kingdom. The testing of cosmetics on animals has been banned since 2004 in the European Union; since 2016, the use of data from animal testing originating in other countries is not allowed to be used for approval processes.

Evonik has been researching animal-free biomaterials and cell-culture components at its Competence Center in Singapore. The Tissue Engineering Project House, which was successfully completed in March 2021, has worked on artificial tissue production for regenerative medicine applications. Evonik said that its partnership with Revivo fits into its strategy of building on these types of innovation activities.

Revivo is a spin-off of Singapore’s A*Star, the Agency for Science, Technology, and Research. A co-investor is SGInnovate, a deep technology ecosystem builder and investor backed by the Singapore government.

“This new financing [from Evonik] will go toward growing our services business and commercializing our platform and products,” said Revivo founder and CEO Massimo Alberti. He is also a co-inventor and developer of Revivo’s technology.