New Biomaterials Can Be ‘Fine-Tuned’ for Medical Applications 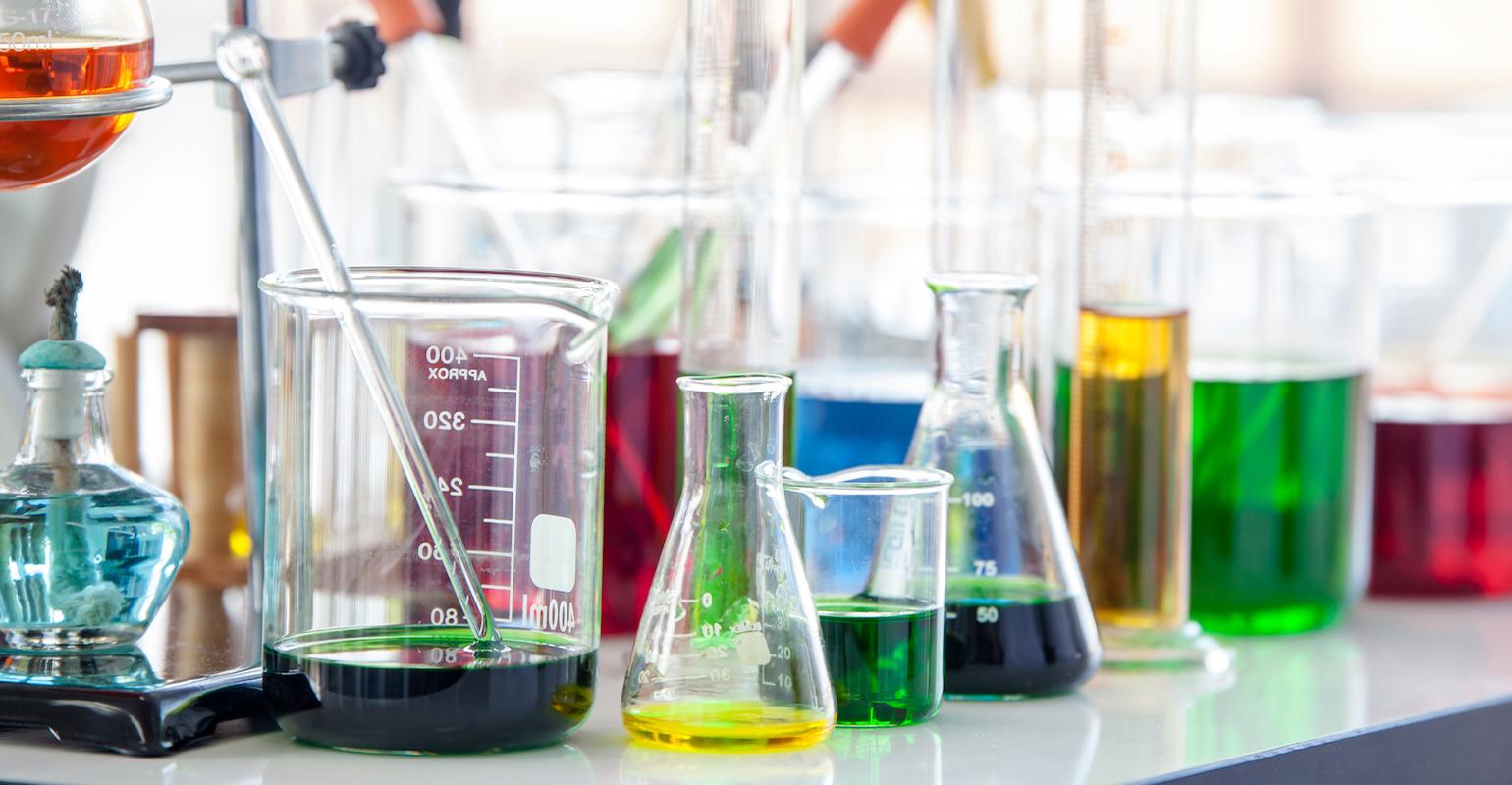 The degradation rate of the thermoplastic and its mechanical strength can be controlled independently of each other, a first according to researchers.

Engineering the rate of degradation in a bioresorbable material typically also affects its mechanical properties, because the chemistry used to produce those properties also govern the rate at which the material degrades. Now, US and UK researchers have succeeded in fine tuning a new thermoplastic biomaterial to enable independent control both of the rate at which it degrades in the body and its mechanical properties.

The material, a type of polyester, has been designed for use in soft tissue repair or flexible bioelectronics by a team at Duke University and the University of Birmingham in the United Kingdom. In a study published in Nature Communications, the researchers showed that the addition of succinic acid, a product found naturally within the body, can be used to control the degradation rate.

In the study, researchers showed how the polyester biomaterial degrades gradually over a period of four months, with healthy tissues growing into and eventually replacing the implant. Tests in rats were carried out to confirm the material’s biocompatibility and safety.

By varying the amounts of succinic acid, the team was able to control the rate at which water penetrates the material and, hence, the degradation speed. Usually, the structural changes that increase degradation speed would cause a loss of strength, but this material has been designed with specific stereochemistry that mimics natural rubber and allows its mechanical properties to be finely controlled. Compensating for any loss of strength by making suitable stereochemical adjustments is a significant advance that, so far, has not been achieved in any other degradable biomaterial, according to a press release from the University of Birmingham.

“Biological tissues are complex with varying elastic properties. Efforts to produce synthetic replacements that have the right physical characteristics and that can also degrade in the body have been ongoing for decades,” explained study co-author Professor Andrew Dove. “Part of the challenge is that a ‘one-size-fits-all’ approach doesn’t work. Our research opens up the possibility of engineering biological implants with properties that can be fine-tuned for each specific application,” said Dove.

Professor Matthew Becker, who holds dual appointments in chemistry and mechanical engineering and materials science at Duke, noted that the biomaterials and regenerative medicine communities have been severely limited to a few materials that lack the diversity of properties reported in the study. “The materials we have developed offer a real advance in the ongoing search for new biomaterials. The tunable nature of the material makes it suitable for a range of different applications, from replacement bone to vascular stents to wearable electronics. Additional work to prove the biocompatibility of the material and its use in more advanced demonstration is ongoing,” added Becker.

The technology is the subject of international patent applications filed by the University of Warwick and Akron University.

Are 4D Hydrogels the Shape of Things to Come in Tissue Engineering?
Mar 05, 2021