Stepping up for Amputee Victims in Ukraine 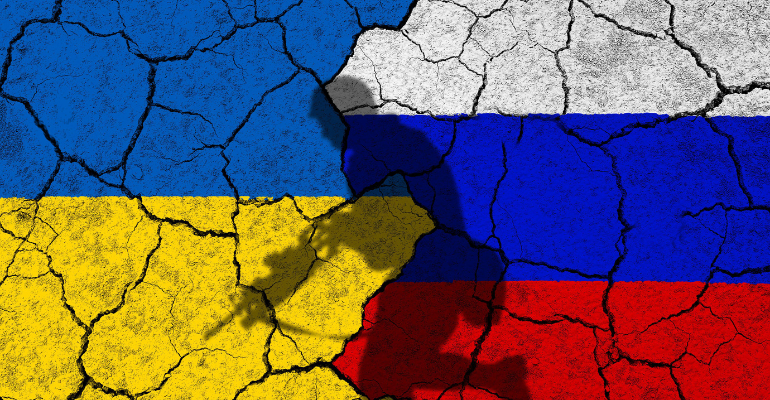 A $1 million GoFundMe initiative aims to provide prosthetic limbs to 100 amputee victims of the Russian invasion of Ukraine.

A $1 million GoFundMe initiative has been launched to create and deliver functional prosthetic limbs to 100 amputee victims of the Russian invasion of Ukraine.

Thousands of Ukraine civilians have been wounded since Russia invaded the country in February. Among the wounded are hundreds of amputee victims who may be candidates for a prosthetic arm. 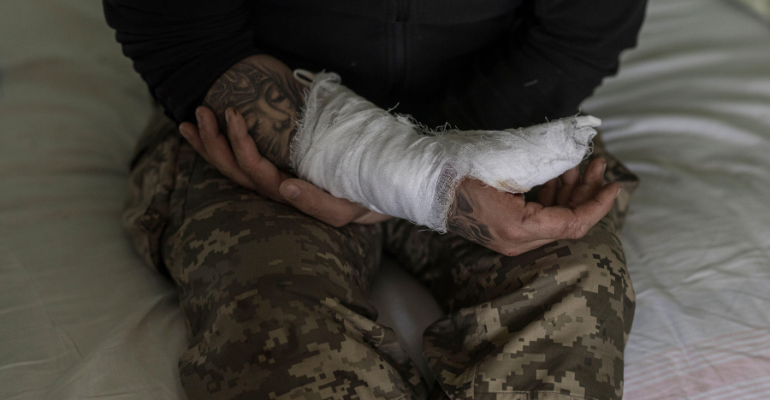 "At Unlimited Tomorrow, we have always been dedicated to making high-quality, low-cost bionic prosthetic limbs widely accessible to those individuals who need them most, "said Easton LaChappelle, the company's CEO and founder. "Our partnership with Singularity Group grew out of our combined interests in helping the victims of Ukraine, and supporting as many individuals as we can with prosthetic limbs. While we have committed to raising $1 million for this cause, we are fully prepared to grow the campaign to support more victims throughout the region. We consider this to be a stepping stone toward our vision to improve affordability, quality, and accessibility of prosthetic devices on a global scale."

With the use of Unlimited Tomorrow's technology, victims will access their prosthetic limbs through the process of 3D scanning, 3D modeling, 3D printing, smart algorithms, and virtual communications. This process not only shortens the timing but also reduces the price of a high functioning prosthetic arm from $20,000 to $100,000 or more to just under $10,000 per limb. At that cost, Unlimited Tomorrow and Singularity Group will be able to help at least 100 victims of the war through the GoFundMe initiative.

Following the completion of the GoFundMe campaign, Unlimited Tomorrow and Singularity Group will provide people with the most advanced technology and life-changing solutions in a drastically reduced timeline. By leveraging the Singularity network of over 250,000 impact innovators, the organization is able to connect Unlimited Tomorrow with Singularity chapters in Ukraine, Poland and others around the world like Italy who have taken in wounded refugees. Through this network, the organizations are able to offer solutions to more people in need, quickly.

"This is a perfect example of the value of the Singularity network, bringing together a startup like Unlimited Tomorrow with Singularity chapters from around the world to make real impact at global scale," said Darlene Damm, Vice President of Community and Impact at Singularity Group. "We are so grateful to our partners around the globe and Singularity chapters in Ukraine, Poland and other European countries who have come together to support this effort and help us bring prosthetics to those in need."

Donations are tax-deductible and managed through the Unlimited Tomorrow Global Initiative, a 501(c)(3) nonprofit based in the United States.