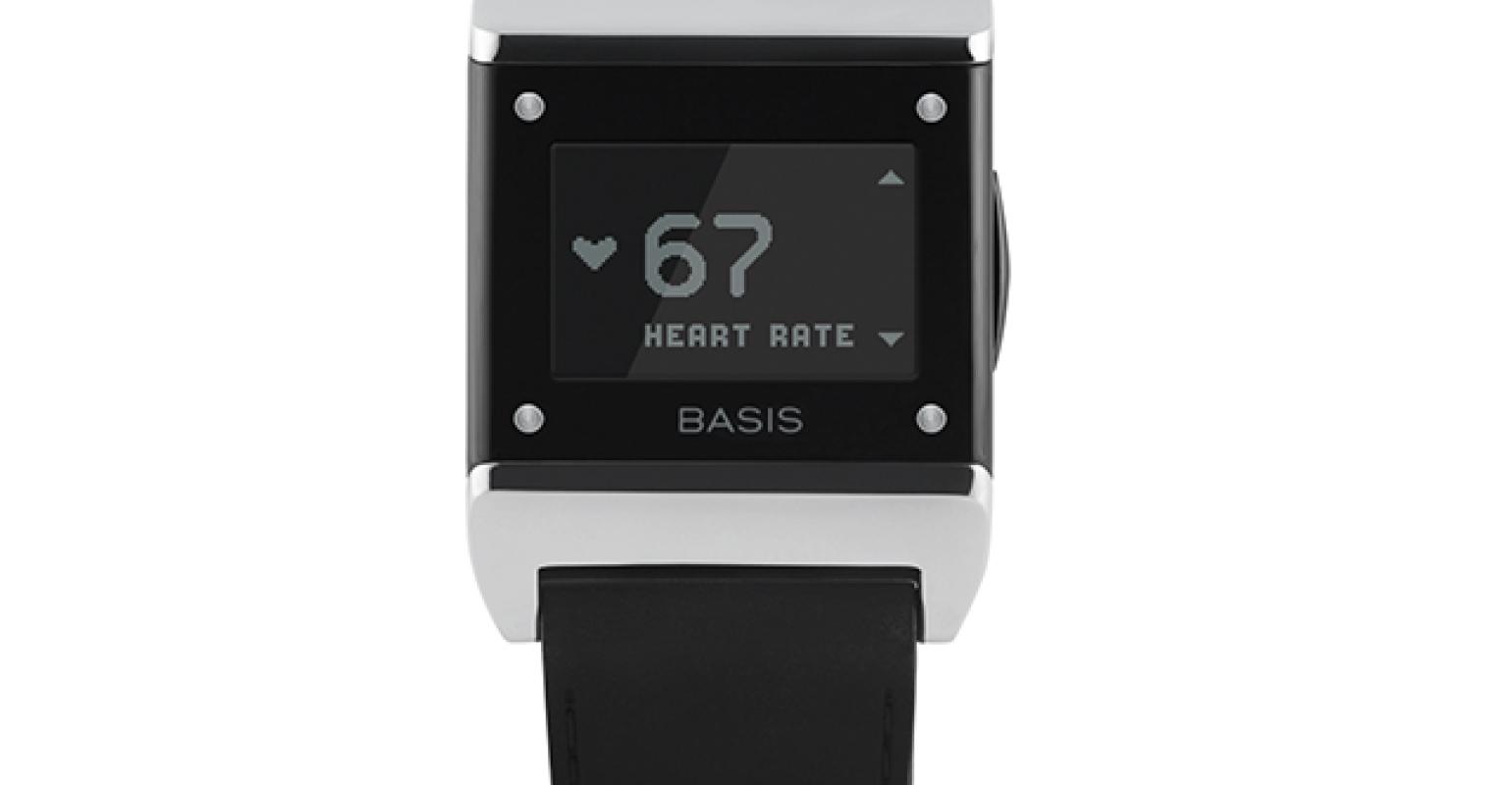 The Michael J. Fox Foundation announced this week that it would provide patients with Parkinson's disease with Intel Basis smart watches and a specially developed app that can track people's movements and how they manage the condition.

The Michael J. Fox Foundation announced this week that it would provide patients with Parkinson's disease with Intel Basis smart watches and a specially developed app that can track people's movements and how they manage the condition. The technology has the potential to utterly transform Parkinson's research, writes Leo King on the Forbes website. 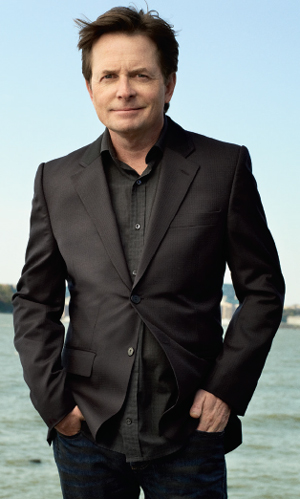 The nature of Parkinson's disease—a range of symptoms that vary in frequency and intensity—makes it difficult for physicians to monitor its progress. "If the doctor is running 15 minutes late, the assessment could be completely different than if he or she had seen the disease 15 minutes earlier," Michael J. Fox Foundation CEO Todd Sherer told USA Today.

Relying on patients to keep a written log of their day-to-day condition or expecting them to accurately describe their symptoms to the doctor—they may minimize symptoms or time their medication so they perform well during the visit, says Sherer—is unreliable and, with today's technology, obsolete. The confluence of wearable technology and big data offer an unprecedented means to track progression of the disease with extreme accuracy.

The Basis smart watch can take 300 readings per second. The data will be parsed by Intel's open-source analytics platform and will be shared with the wider Parkinson's community, according to the Fox Foundation and Intel.

The collaboration began earlier this year with a small pilot trial of 25 people. Intel's involvement came out of a discussion between the Fox Foundation and former Intel CEO Andrew Grove, who has suffered from the disease since 2000. It is Intel's first step into healthcare, reports USA Today, and likely won't be its last. It joins other tech giants such as Google, which has partnered with Novartis to develop a smart contact lens for diabetics, and Apple, which is expected to introduce its smart watch later this year, potentially with health monitoring applications.

Interest in Parkinson's disease also came to the fore when it was revealed that Robin Williams was diagnosed with the condition before committing suicide.

Data gathered by the Basis smart watch could help doctors better manage [Parkinson's] disease and could progress research toward better treatments and a cure, writes the Fox Foundation on its website. "The answers are within us," Michael J. Fox told USA Today. "We just need to find a way to let people into our brains both literally and figuratively to help us figure this out."

This is the latest in a long line of developments in wearable technology for healthcare applications. To review some recent research and breakthroughs, check out the PlasticsToday slideshow, "The birth of cool wearable medical devices."