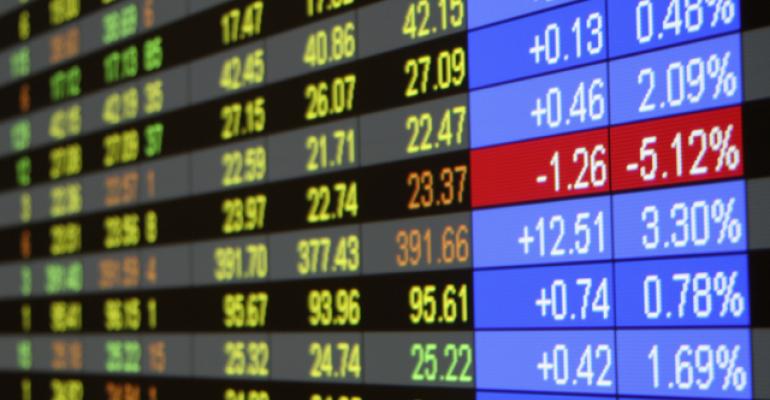 Following a high-visibility run at NPE2015, where it showcased a newly integrated product portfolio, Milacron (Cincinnati, OH) announced on April 3 that it has filed a Form S-1 with the U.S. Securities and Exchange Commission for an initial public offering (IPO).

Following a high-visibility run at NPE2015, where it showcased a newly integrated product portfolio, Milacron (Cincinnati, OH) announced on April 3 that it has filed a Form S-1 with the U.S. Securities and Exchange Commission for an initial public offering (IPO). The IPO on either the New York Stock Exchange or NASDAQ would raise $100 million, according to law360.com, for Milacron Holdings Corp., which is owned by private equity firm CCMP Capital Advisors LLC. (The Renaissance Capital IPO Center estimates that the deal could raise as much as $350 million.) The money would be used to repay outstanding debt and to fund other corporate pursuits.

Milacron touts its integrated product portfolio in the S-1, posting 2014 sales of equipment of $476 million, melt delivery and control systems of $407 million, aftermarket services of $200 million and fluid technologies of $129 million. The company writes in the filing that it is positioned as the number one supplier of plastic processing systems in North America and number two in hot runner systems globally. "We are a global leader in the manufacture, distribution and service of highly engineered and customized systems within the $27 billion plastic technology and processing industry," the company notes.

In the filing, Milacron affirms its belief in continued growth for its products, supported, in particular, by increasing global demand for plastic finished products and continued preference for plastic over other materials.

"We believe the growing demand for plastic products is supported by long term macroeconomic trends. Global population growth, coupled with continued urbanization, increased purchasing power and improved lifestyle in emerging markets have resulted in greater demand for a broad range of finished plastic products in many segments of the economy, including automotive, construction and consumer products," writes the company in the S-1. "We believe that our strong global presence positions us well to benefit from this growth."

"We believe our technology and track record for delivering efficient high speed systems for shelf stable plastic packaging will position us to take advantage of the continued materials conversion from metal and glass to plastic," Milacron adds.