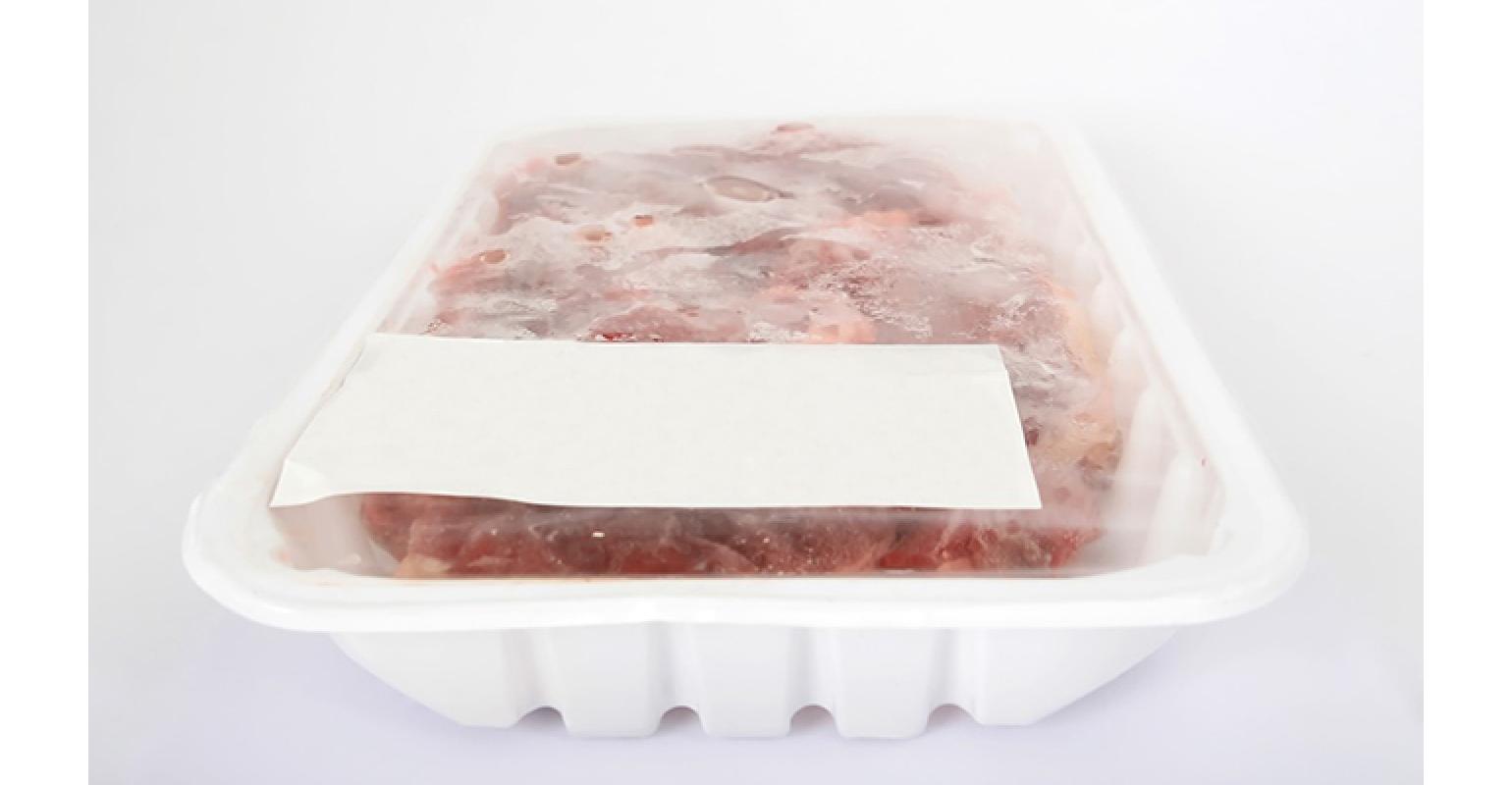 Plastic ready meal trays are gaining traction of various end-user industries mainly due to key features that include durability, versatility, and convenience.

In addition, players in this market are also expected to focus on rolling out alternative solutions that are ovenable and microwaveable.

However, the ongoing pressure from the government as well as consumers has increased the demand for cost-efficient, plastic-free food packaging. Thus, plant and fiber-based ready meal trays are likely to gain considerable traction. Apart from large-scale companies gradually shifting from plastic to other alternatives, a host of startups have entered the fray that are aligned with nonplastic packaging.

COVID-19 has influenced most every industry globally. Strong actions taken by countries include sealing off their borders, which disrupts distribution channels.

In summary, the global plastic ready-meal trays market is expected to grow and reach $700 million at a moderate CAGR of 4.6% during the forecast period 2020-2028.

The drive toward increased environmental friendliness has prompted vendors to respond through research and development. A case in point is the announcement last October by supermarket chain Asda, which announced plans to move all the company’s brands in the fresh ready-meal portfolio to naturally colored PET plastic packaging; the move involves taking about 775 tonnes of black plastic out of circulation that may end up in a landfill.

Loop Industries: Pay No Attention to the Man Behind the Curtain
Oct 20, 2020