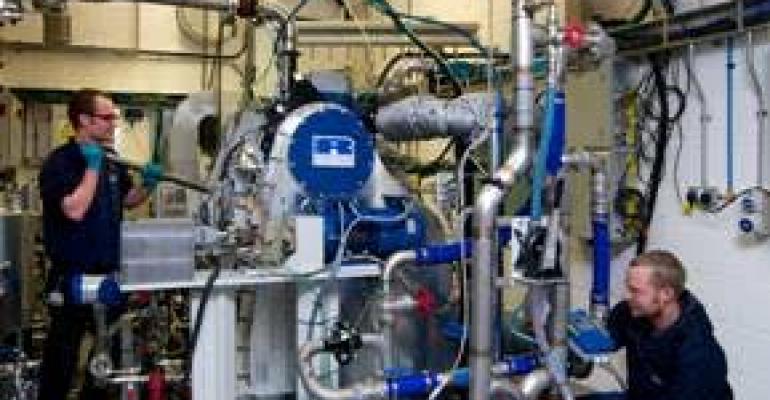 Research is currently underway to test whether a fuel made from mixed plastic waste can be used as an alternative to crude derived fuels in industrial and marine engines. Known as Plaxx, the low sulphur hydrocarbon that was developed by UK-based Recycling Technologies based on residual mixed plastic waste is being considered as a potential replacement for the HFO (Heavy Fuel Oil) currently used in diesel engines in marine vessels such as tankers, ferries and other nautical machinery. 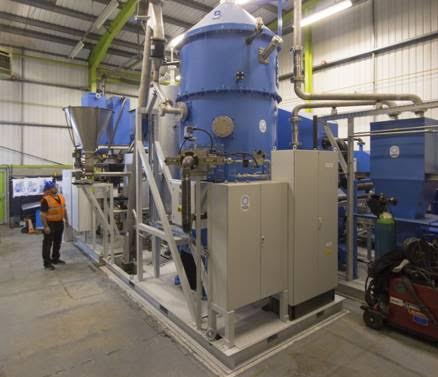 The research, funded by Innovate UK and ESPRC, will be led by Associate Professor Farid Dailami of the Bristol Robotics Laboratory (BRL), a collaborative partnership between the University of the West of England (UWE Bristol) and the University of Bristol, in partnership with Recycling Technologies and is aimed at determining whether it can be used efficiently in these diesel engines without increasing engine wear. If so, this could be a long term application that could help create a useable resource from waste which cannot be efficiently recycled mechanically.

The waste plastic derives from commercial, industrial and municipal waste streams that is mixed, laminated, contaminated and otherwise not available to conventional plastics recycling techniques - the bulk of plastic waste produced today.

Plaxx is the product of the depolymerization of plastic and is made up of a mixture of hydrocarbon monomers similar to crude oil. It is however very low in sulphur and other organic/inorganic contaminants, and complies with new emission rules. Currently, it is a soft wax at room temperature but a low viscosity liquid at 70°C. As with crude oil, it can be further refined and could be used as an input to plastics manufacturing.

The research will develop the use of Plaxx by testing engine performance, exhaust emissions and engine wear on different engines over a broad range of test conditions. Also, software tools will be developed that will monitor these three aspects to enable engine users to achieve optimum performance from Plaxx.

According to Associate Professor Farid Dailami the new fuel could offer an alternative to HFO, which would provide huge environmental benefits.

“HFO is a fossil fuel which needs to be extracted and refined and therefore has environmental costs and consequences, whereas Plaxx™ is very low in sulphur and is made from a waste product which otherwise would have to go into landfill or be incinerated,” he said.

Recycling Technologies CEO Adrian Griffiths added: “This research will allow Recycling Technologies to characterize the use of Plaxx for use in diesel engines, thus opening up a global market for an important new innovative material to replace fossil fuels with a product derived from waste.”