PET packaging technology producer Sipa says it has unveiled the latest step towards the bottle production plant of the future. Launched at the BrauBeviale in Nuremberg, mid of November, the XTREME Sincro brings together in a single machine Sipa's preform compression molding system with a stretch-blow molding unit.

PET packaging technology producer Sipa says it has unveiled the latest step towards the bottle production plant of the future. Launched at the BrauBeviale in Nuremberg, mid of November, the XTREME Sincro brings together in a single machine Sipa's preform compression molding system with a stretch-blow molding unit. 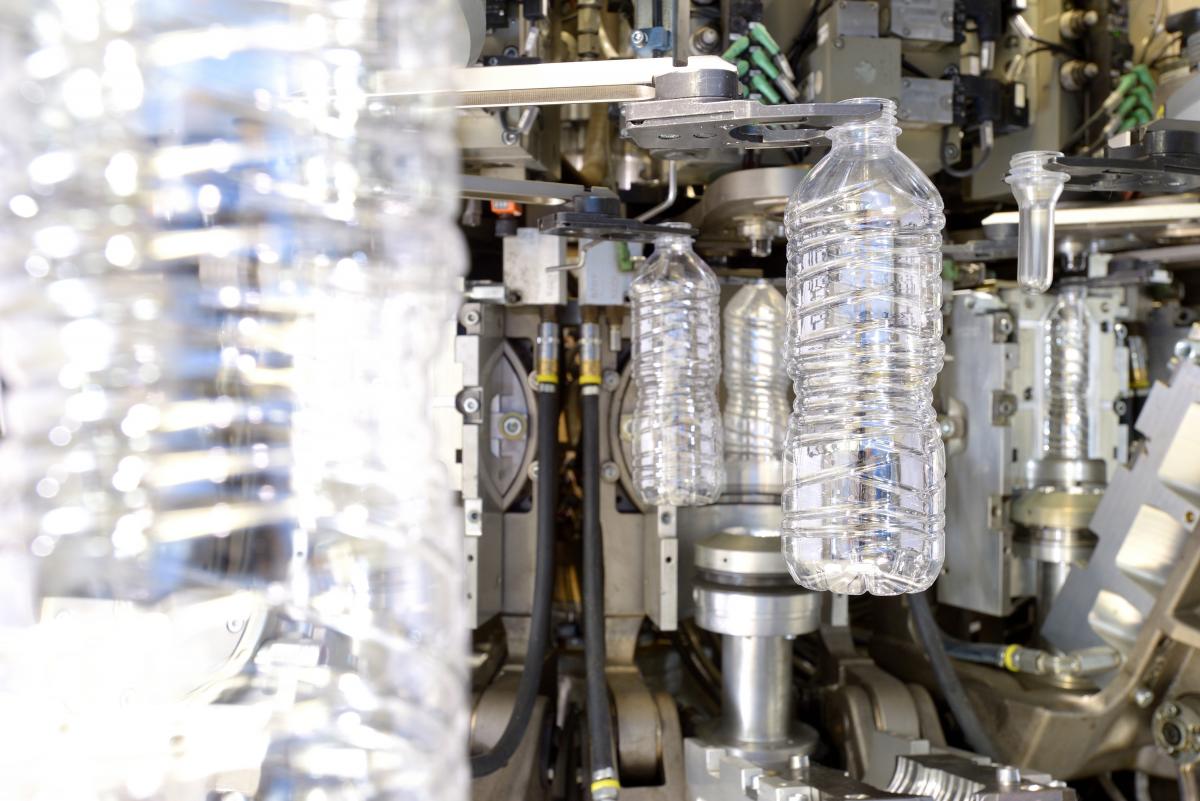 "We set out to create the ideal production plant," Gribaudo said. "One that is compact, flexible and easy to operate; which has very low energy consumption; which treats the PET as gently as possible to keep material highest quality; which provides perfect product handling without damaging the preforms in any way and which produces bottles with extraordinary performance, but which are lighter than anything available on the market thus reducing the amount of PET used. I think that with the XTREME Sincro, we have met our objective."

With the XTREME injection-compression system, Sipa claims that it is possible to produce preforms that are up to 10% lighter than even the lightest preform produced by conventional injection molding - but without losing any key properties. More weight can be shaved off the body and base of the preform than ever before. Whereas until recently, the maximum length-to-wall thickness ratio (L/t) of a preform was little more than 45, SIPA's XTREME technology makes an L/t ratio of 80.

Injection-compression molding overcomes the issue of filling molds with very thin walls, by having the molds slightly open when injection starts, and then closing them as dosing finishes. This means lower injection pressure can be used, lower clamp force is needed (which has the additional benefit of extending mold life), and there is less stress on the melt--which means acetaldehyde (AA) levels are reduced, and resin intrinsic viscosity (IV) falls less. It is now possible to produce preforms with bases thinner than ever before.

With its rotary configuration and its pneumatic actions, XTREME makes an ideal fit into integrated preform molding and blowing operations. In the XTREME Sincro, it is directly coupled to an SFR EVO3 next-generation rotary stretch-blow molding unit.

Special features include new designs in the clamp unit and in the cams that help the SFR EVO3 achieve a maximum output rate of 2,250 bottles per hour per cavity,. A new blowing valve block is more compact than before, and has 35% less dead air volume.

Just like the XTREME preform molding system, the SFR EVO3 has a new standard mold changeover system that is quick and easy to use. It is also much easier to convert from production of cold-fill to hot-fill containers too. This is because, while the heating circuit remains in the shell holder, the cooling circuit is now built into the cavity. Only a simple cavity change is required to switch from production of one type of container to another, while the shell holders remain in place.