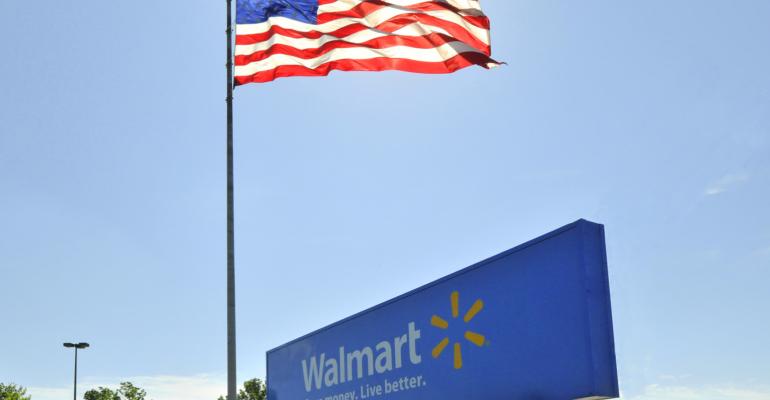 If you want 'Made in the USA,' you have to ask for it. And if you're the giant retailer Walmart, when you ask, people respond. On July 8, Walmart held its first-ever open call event for Made in the USA products, opening its doors to more than 500 manufacturers at its Bentonville, AR, headquarters to pitch their products to Walmart's senior leaders and merchants.

If you want 'Made in the USA,' you have to ask for it. And if you're the giant retailer Walmart, when you ask, people respond. On July 8, Walmart held its first-ever open call event for Made in the USA products, opening its doors to more than 500 manufacturers at its Bentonville, AR, headquarters to pitch their products to Walmart's senior leaders and merchants.

Michelle Gloeckler, executive VP of consumables & U.S. manufacturing lead for Walmart U.S., spoke with reporters on a teleconference at the end of the day-long event. Of the more than 500 suppliers that attended the event, about half were new suppliers, Gloeckler told reporters. "We hosted over 800 meetings with suppliers where almost 200 Walmart merchants and buyers listened to product pitches for new and great ideas," she said. "Our buyers were impressed with the preparation of our suppliers who knew what made them differentiated from the rest."

The suppliers also attended educational sessions where they learned about Walmart's expectations, packaging requirements and the retail giant's customers. 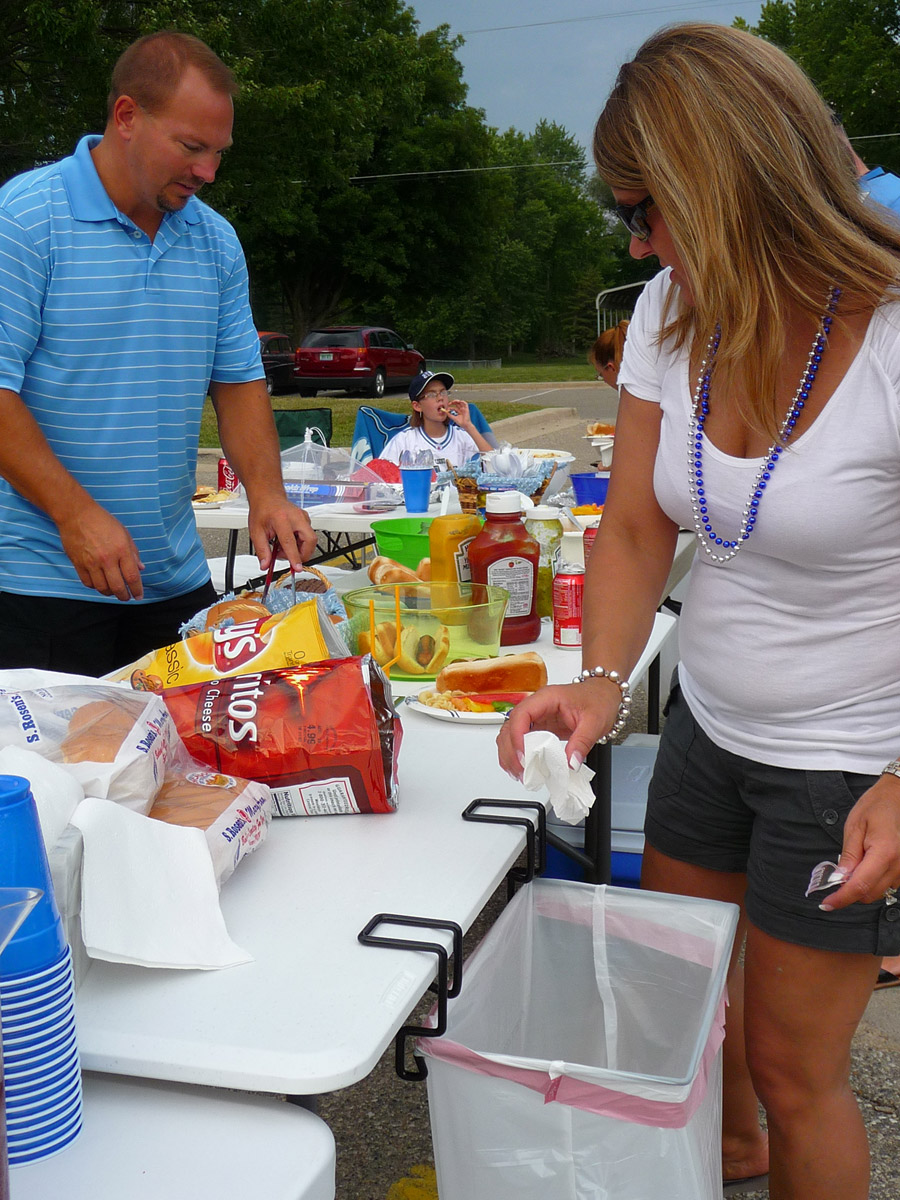 One of the suppliers in attendance was John Cundy, president, founder and inventor of Trash-Ease (www.trashease.com). When Cundy developed his product and founded his company two years ago, he was a sculptor for one of the Big Three Detroit automakers. The first year he sold 5,000 of his portable Trash-Ease 13-gallon plastic bag holders to Ace Hardware. Cundy, who was on the conference call, said that last year he got into some larger stores, selling 20,000 of the Trash-Ease plastic bag holders to Lowe's.

Cundy's meetings with Walmart resulted in an order of 50,000 Trash-Ease plastic bag holders, his largest order to date. Obviously, Walmart's concerns when adding a new supplier are the capabilities and manufacturing capacity that a company has to supply to a retailer the size of Walmart. Cundy said that his company has the capacity to produce one million Trash-Ease plastic bag holders annually.

There was a wide range of products from clothing, toys, towels, linens and many household products, Gloeckler said. "We committed today for a Taco plate - a high quality plate to keep your tacos neat and easy to eat," she cited as another example.

Gloeckler said that because these products are 'Made in the USA' lead times will be short. "They will be on store shelves within 60 days - in time for the upcoming holiday season," she noted.

Some of the products didn't make the cut because Walmart was already buying an existing item that is similar to it and also made in the USA. Gloeckler expects to have more input from the buyers in a few days to evaluate the products that were successful and those that weren't.

Walmart's efforts to obtain more products made in the USA are a direct result of its customers' awareness of the importance of U.S. manufacturing. "There is more awareness definitely, and we're working with suppliers to highlight 'Made in the USA' on the front of the packaging so our customers can easily spot USA products. We also have a 'Made in the USA' section on Walmart.com. Awareness is growing and suppliers need to make it easy for customers to see that."

Cundy is going back to Detroit a happy man. "I got the biggest order of my life," he said. "It's been an excellent day."