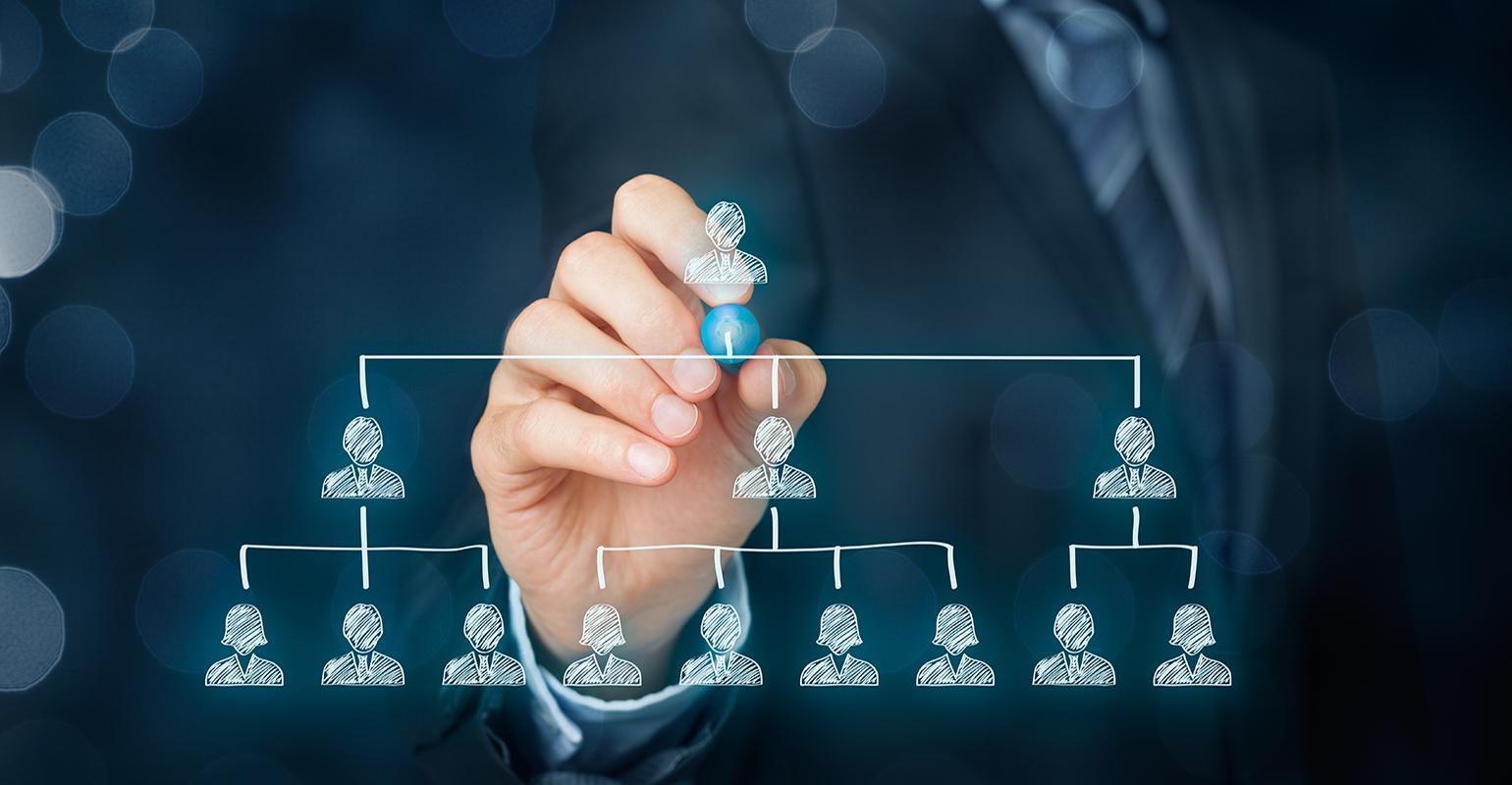 Materials science company Techmer PM LLC announced today that founder John Manuck has been named Executive Chairman and will be ceding the CEO role to Michael McHenry, effective May 1. As Executive Chairman, Manuck will be directly engaged in corporate strategy and acquisitions, while McHenry will drive the day-to-day operations of the business, said Techmer PM in the announcement.

McHenry joined Techmer PM in July 2020 as the company’s Chief Operating Officer. He came to Techmer PM after serving as CEO and board director of Master Fluid Solutions, a global metalworking fluids company. Previously, he was with BASF, where he led the North America Coatings Raw Materials business as a vice president. Additionally, McHenry held the role of President of Ciba Specialty Chemicals, Coating Effects Segment, in the Americas.

“I will be available to provide advice and guidance to the CEO and leadership team, but I’m going to focus primarily on geographical expansion of the business through M&A activities, as well as major strategic elements of the business,” said Manuck. “The day-to-day operations will be in Mike’s capable hands. When Mike joined Techmer PM as chief operating officer, he really immersed himself in all areas of our business. I believe Mike’s understanding of our company and his years of executive leadership experience at companies such as BASF and Ciba will help us achieve the targets set in our five-year strategic plan. I look forward to partnering with him as he transitions into his new role.”

Manuck founded Techmer PM in 1981. The company fine tunes the properties of a broad range of polymers in partnership with plastics processors, fabricators, designers, specifiers, and brand owners to enhance product function and appearance. It operates seven plants in North America.