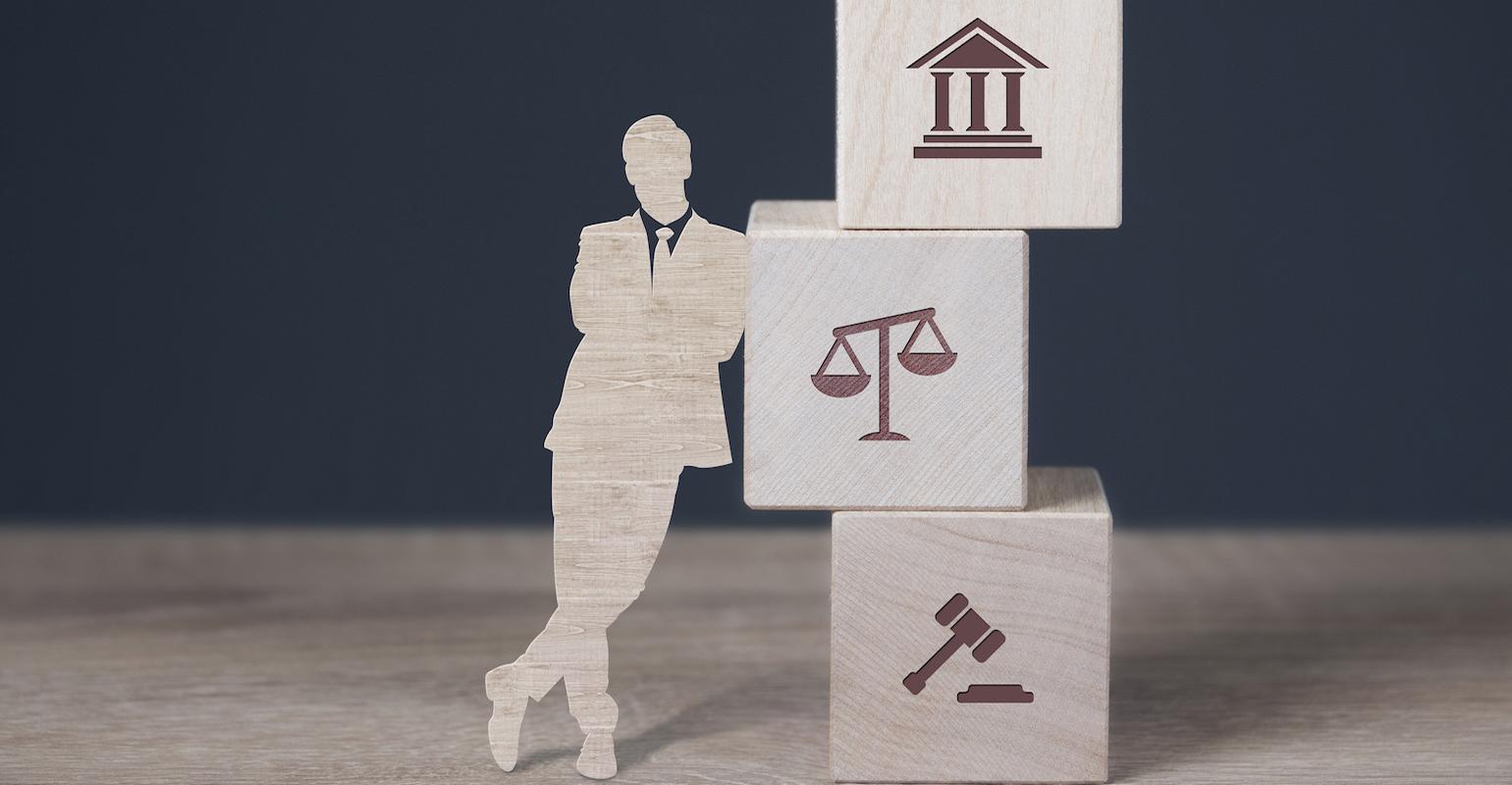 The most litigated issue in employment contracts is the legality of so-called "restrictive covenant" provisions, such as a noncompete clause that bars an ex-employee from going to work for a competitor.

Please note: If you are in a situation where you have a noncompete that could impact your future employment, see an attorney in the appropriate state with a background in such matters. This article is intended to give you some preparation for that meeting, not to provide legal advice.

The area of noncompete agreements is evolving, and I predict we will see a bipartisan federal law that has a major impact on noncompetes within 10 years. For 200 years, these agreements have been governed by state laws. Three states have always banned them altogether — California, North Dakota, and Oklahoma. In the past several years, about 10 states have passed laws that impose certain limits on employers when it comes to enforcing these agreements, such as exempting low-wage earners or certain professions.

A noncompete clause or covenant not to compete (CNC) is a term used in contract law under which one party — usually an employee — agrees not to pursue a similar profession or trade in competition against another party — usually the employer.

Whether a noncompete is legally enforceable will be determined by state law. Generally, the law of the state where the employee is located will apply. A contractual agreement as to which state law applies may be ineffective.

The most litigated issue in employment contracts is the legality of so-called "restrictive covenant" provisions, such as a noncompete clause that bars an ex-employee from going to work for a competitor. Courts are often reluctant to enforce these restrictive covenants if they impose an unreasonable hardship on the ex-employee. They are strictly scrutinized as to their "reasonableness" considering the facts and circumstances presented in each case. Primary attention is given by the courts to: