Talent Talk: Should I Consider a Counteroffer? Here’s the Answer 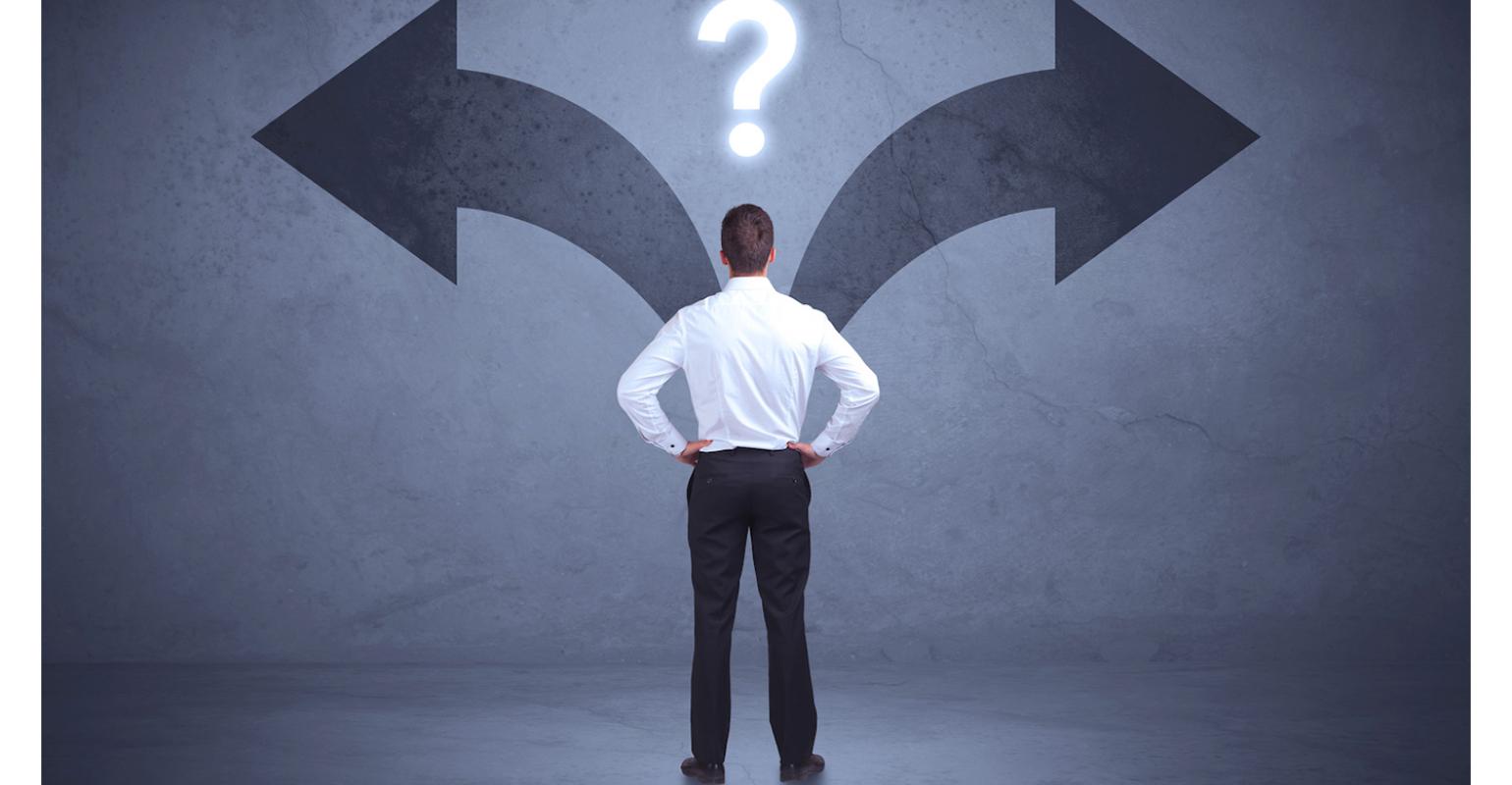 In this binary choice, one of the options is a bad, bad idea. Executive recruiter Paul Sturgeon explains why.

As you may recall from the previous harrowing episode, when we last saw our hero he had received an offer from a prospective new employer, only to be given a counteroffer after turning in his resignation. The counteroffer was sweet: More money and the opportunity to be part of a big new project that was coming up. What should he do?

give yourself an A+.

In short, accepting a counteroffer is a bad, bad idea that can be quite tempting in the moment. Our industry observation over 20-plus years is that the person accepting the counteroffer will not be with that company a year later in about three out of four cases. Why is that?

First, you have now been labeled disloyal, or opportunistic, in the management ranks. Consciously or subconsciously, they do not envision you moving up in the company — they see you leaving. So why wouldn’t they just let you go? Probably they do see you as vital to the company’s interests . . . for now. It is much cheaper to keep you for a few months or a year, even at a higher salary, and replace you at a better time for the company.

Second, there will be a natural resentment that you put them in that position, and everything you do going forward will be scrutinized in a different light. So, you get a big raise, and they do come through with that new project challenge for you. Guess who will be in a position to catch the blame if all does not go well on the project, whether it’s your fault or not?

If you choose to apply for a position you see advertised, or get recruited by a headhunter or a colleague, think very hard about why you would make a move at this point in your career. If the answer is money and only money, do some research and make a case for asking the company for an increase before you do anything else.

If the answer is to move closer to home, to assume greater responsibilities, or to be exposed to different industries or technologies, then go forward and remember that those reasons are likely to still be there if you get to the point where you are facing a counteroffer.