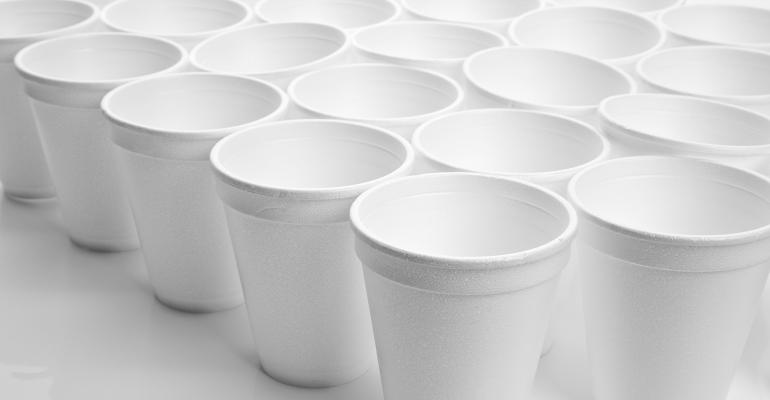 The two companies will jointly own and operate a proposed 50- to 100-ton per day polystyrene recycling facility.

AmSty and Agilyx Corp. have announced an agreement to explore the development of a jointly owned advanced recycling facility. The initial scope of this project will be 50- to 100-ton per day advanced recycling capacity at AmSty’s styrene production facility in St. James, LA.

AmSty is the largest polystyrene producer in the Americas, according to the company’s information, and Agilyx Corp., a wholly owned subsidiary of Agilyx AS, describes itself as a “pioneer in the advanced recycling of post-use plastics.”

The facility will be a next-generation expansion of Agilyx’s advanced recycling technology at the Regenyx joint-venture operation in Tigard, OR, where post-use polystyrene products are converted back into virgin-equivalent styrene monomer. A feasibility study for the project is under way, with a timeline for construction and commission to be announced as progress continues, said the announcement.

On April 30, 2019, AmSty and Agilyx launched the Regenyx LLC JV in Tigard, which was processing 10 tons of plastic waste per day and shipping recycled styrene monomer to AmSty. At that time, the companies announced plans to develop a larger regional facility scaled to 50 tons per day.

According to a response from Agilyx regarding the JV, the Regenyx facility continues to “process 10 tons per day of waste plastic to produce recycled styrene monomer for St. James and has not increased capacity to process waste at the facility in Tigard since the announcement. The JV facility is undergoing operational advancements to maximize efficiency and is investing in new research and development improvements. Agilyx is testing other feeds and recycling pathways in Tigard as well.” The development of a new joint venture facility in St. James will “free up further capacity for Regenyx.”

“Polystyrene is an ideal material for the future of recycling,” said Dr. Randy Pogue, President and CEO of AmSty. “Not only can polystyrene products offer sustainability advantages where less material is required — a polystyrene foam cup is 95% air — but polystyrene is particularly advantageous for advanced recycling because it can be ‘unzipped’ back to its original liquid form, styrene monomer, using 40% less energy than other polymers.

“As the global plastics industry moves toward circular recycling to build value and grow access, polystyrene becomes very attractive as a first mover with its inherent conversion advantages. AmSty is committed to keeping polystyrene products out of landfills through circular recycling. We are excited to expand our relationship with Agilyx in this new project to accelerate progress,” said Pogue.

According to the announcement, feedstock for this collaboration would be accessed via Cyclyx, Agilyx’s feedstock management company. AmSty is a founding member of the Cyclyx consortium. The Cyclyx platform encompasses an integrated set of innovations, including chemical characterization of plastics, predictive modeling of feed sources to product pathways, custom feedstock recipes, and customized supply chains to deliver waste plastic feedstocks appropriate for recycling pathways.