Independent Review of Loop Industries Finds No Falsification of Testing 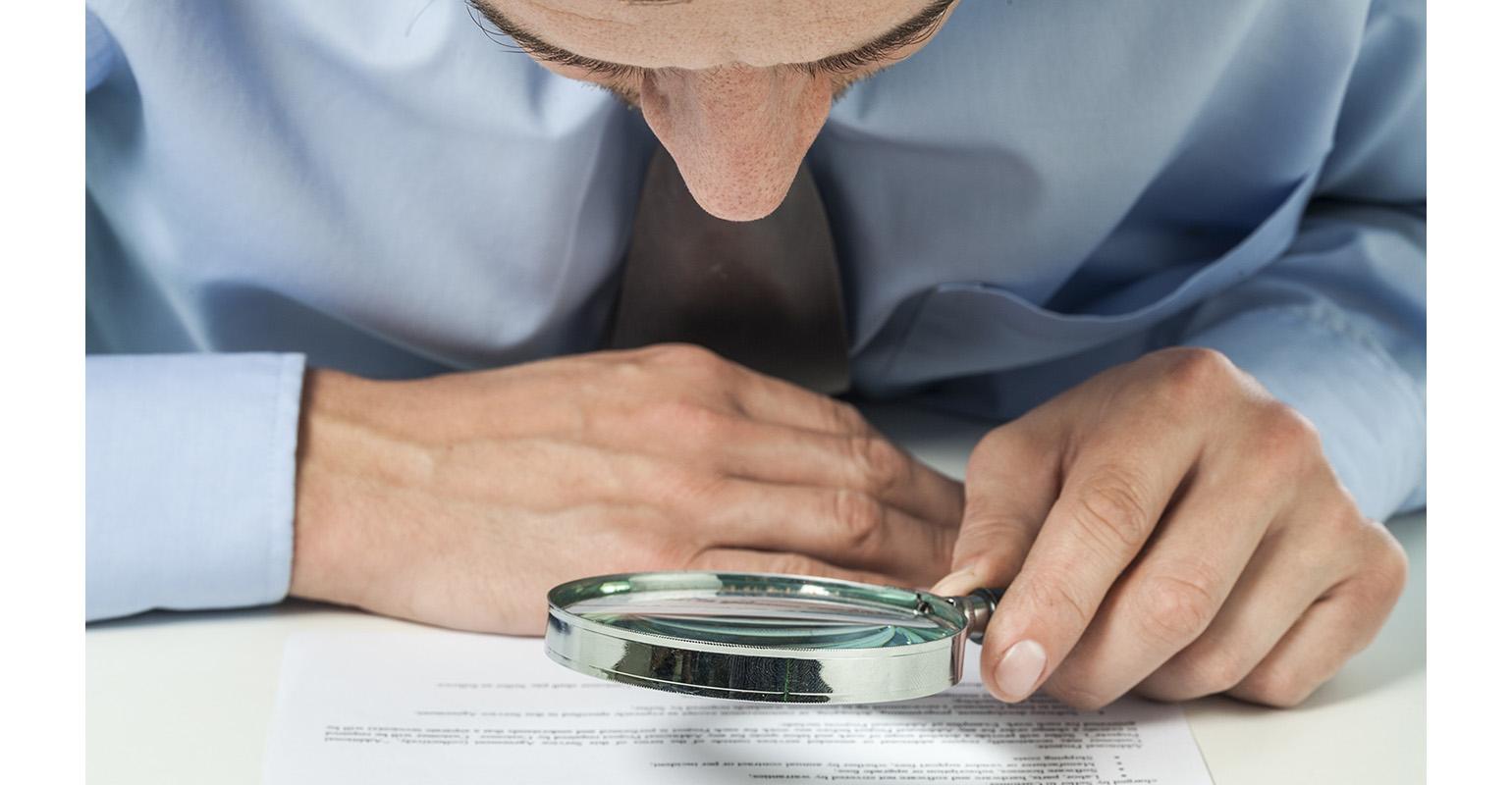 The review conducted by a Canadian law firm included interviews with current and former employees and a review of thousands of documents and e-mails.

Advanced recycling company Loop Industries Inc. announced last week that its independent directors have completed a review of allegations contained in the short seller report issued on October 13, 2020. That report from Hindenburg Research claimed that “Loop is smoke and mirrors with no viable technology.” The independent directors of Loop, which is based in Montréal, commissioned a leading Canadian law firm to conduct a thorough and comprehensive investigation, which included interviews with current and former employees and a review of thousands of documents and e-mails.

“After this lengthy process, combined with the conclusions of the independent review of the company’s technology which were announced on December 14, 2020, the independent directors were unanimous in confirming that they are entirely satisfied that there was no falsification of testing results,” stated Loop Industries in its statement. It went on to say that the “company’s highly qualified engineering and scientific team fully believes in and is fully committed to Loop’s technology. The Board continues to have full confidence, as it always has, in the integrity of Loop’s leadership and management team and that management has consistently conducted the business in an ethical manner.”