Bumpy Road Ahead for EV Startups 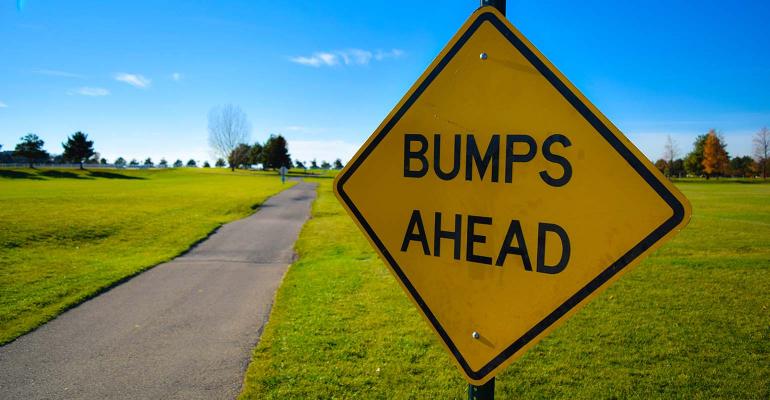 Despite broken promises, unrealistic revenue projections, and even alleged fraud, investors continue to throw money at some of these companies. Even more surprising is that suppliers still partner with them.

Electric vehicles (EVs) continue to be promoted as the wave of the future, in spite of numerous obstacles several new EV companies have encountered.

First there was Nikola, which managed to rake in a lot of big-name investors and their money, only to fall flat when the company failed to deliver on its electric truck product and technology.

On July 29, it was announced that Trevor Milton, the founder of Nikola Corp. and former chairman of the company, was charged with making “misleading and false statements” to the company’s investors. Federal prosecutors in New York stated that between November 2019 and September 2020, Milton was a participant in an alleged scheme to defraud investors by getting them to purchase shares of Nikola with projections of big production and sales numbers. Milton said he will defend himself against these “false allegations.”

Sound familiar? It should, because Lordstown Motors Corp. finds itself in a similar situation. On July 16, several news outlets confirmed what had been announced earlier in the month: The Justice Department is investigating the company for matters related to its reverse merger deal last year and preorders for its forthcoming pickup truck, the Endurance.

The Ohio-based EV startup said it had received two subpoenas from the SEC requesting documents and information related to its merger deal last October with publicly traded DiamondPeak Holdings Corp., a special-purpose acquisition company (SPAC), often referred to disparagingly as a “blank check company.” Specifically, the SEC is seeking information related to Lordstown Motors’ “preorder book” for its all-electric pickup truck. The company had used those preorder numbers indicating future demand to encourage further investment in a product that had not yet gone into production.

Lucid Group, another EV startup founded in 2007, first focused on electric-vehicle batteries, then moved into the goal of producing cars that “aim to replicate the success of Tesla.” There’s just one thing missing from that plan — billionaire Elon Musk. However, Lucid did something else to provide a pipeline of cash — it completed a merger with SPAC Churchill Capital Corp. IV. These blank-check companies appear to be riding to the rescue of EV startups, which are becoming wise to the SEC’s probes and moving instead to merge with SPACs.

It continues to amaze me that investors will throw money — and lots of it — into startup EV companies that haven’t produced a viable product. Lordstown’s Endurance pickup truck didn’t endure so well when it tried competing in the San Felipe 250 race in Baja. It seems that slogging through deep sand drains the batteries faster, so it had to drop out of the race. A fire in one of the prototype vehicles also set the company back.

All of these new EV startups present a problem for suppliers, as well. Molders and mold makers have had their challenges with the automotive industry throughout the decades, including getting paid for molds and molded parts. This in spite of the fact that the large global vehicle manufacturers produce millions of cars and trucks annually and have actual revenues and profits.

I find it amazing that any supplier would agree to begin work on molds and other components with nothing more than promised production and projected sales that cannot even be confirmed. Even the global vehicle makers are risking a lot with their plans to create EVs in the hope that there will be enough infrastructure (charging stations) as well as reliable, consistent energy to charge millions of EVs on the road. It’s a plan that I believe Henry Ford would have some doubts about.