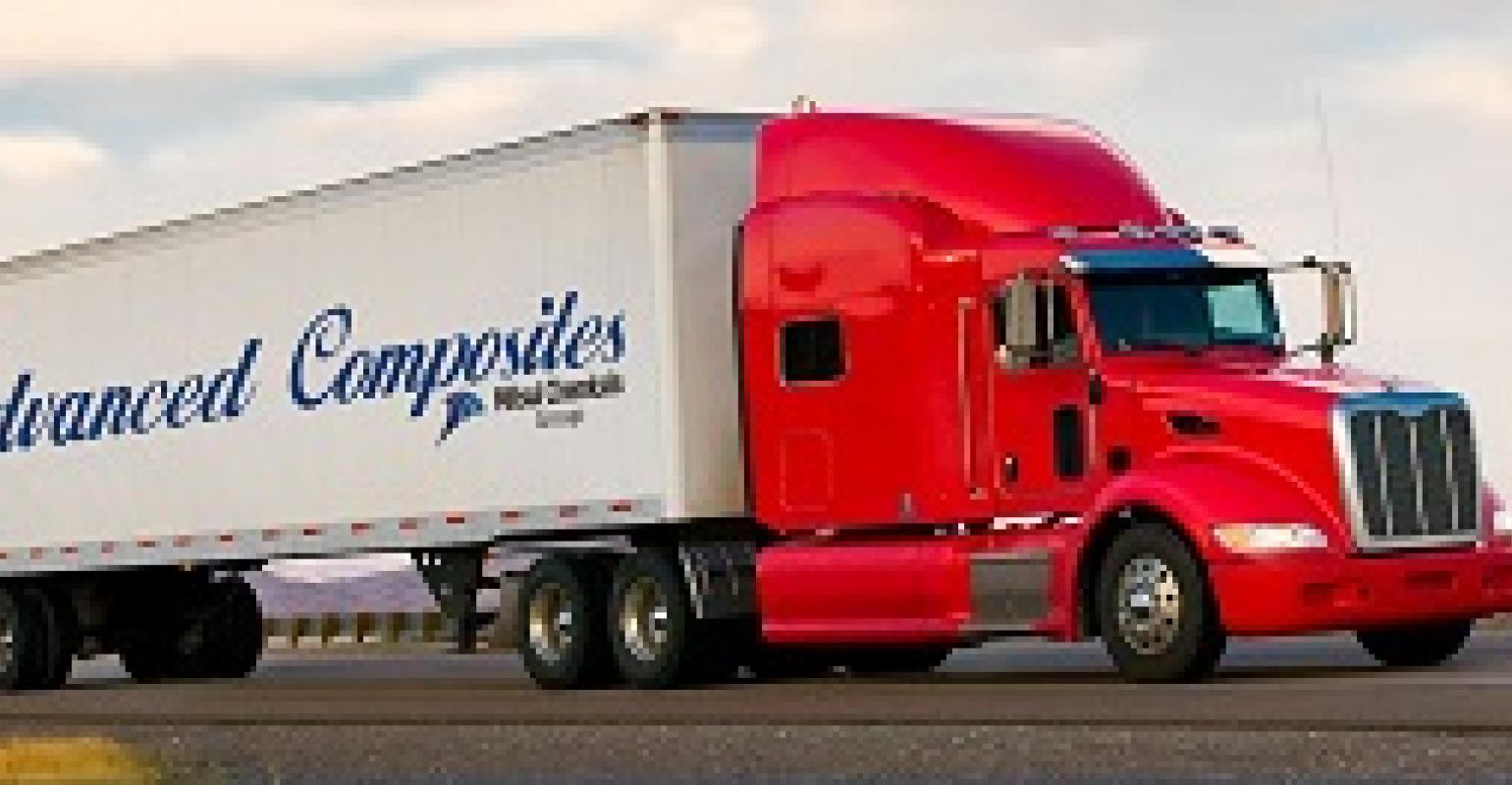 Mitsui Chemicals and affiliate Prime Polymer have started up new capacity for polypropylene compounds in the United States, Mexico and India.

Growing demand for PP compounds in North America and the Indian subcontinent is being driven by high levels of auto production. The US assembled 12.2 million vehicles in 2016, up 0.8% year-on-year, while Mexico recorded production of 3.6 million, up 0.9%, and Canada 2.37 million, up 3.8%. Indian production, meanwhile, was up by 7.9% in 2016 to almost 4.5 million vehicles. Further, growth in PP usage in vehicles tends to outstrip growth in vehicle unit production. This trend has prompted the latest investment to serve applications such as bumpers, instrument panels, and other lightweight components prompted by regulatory and industry initiatives