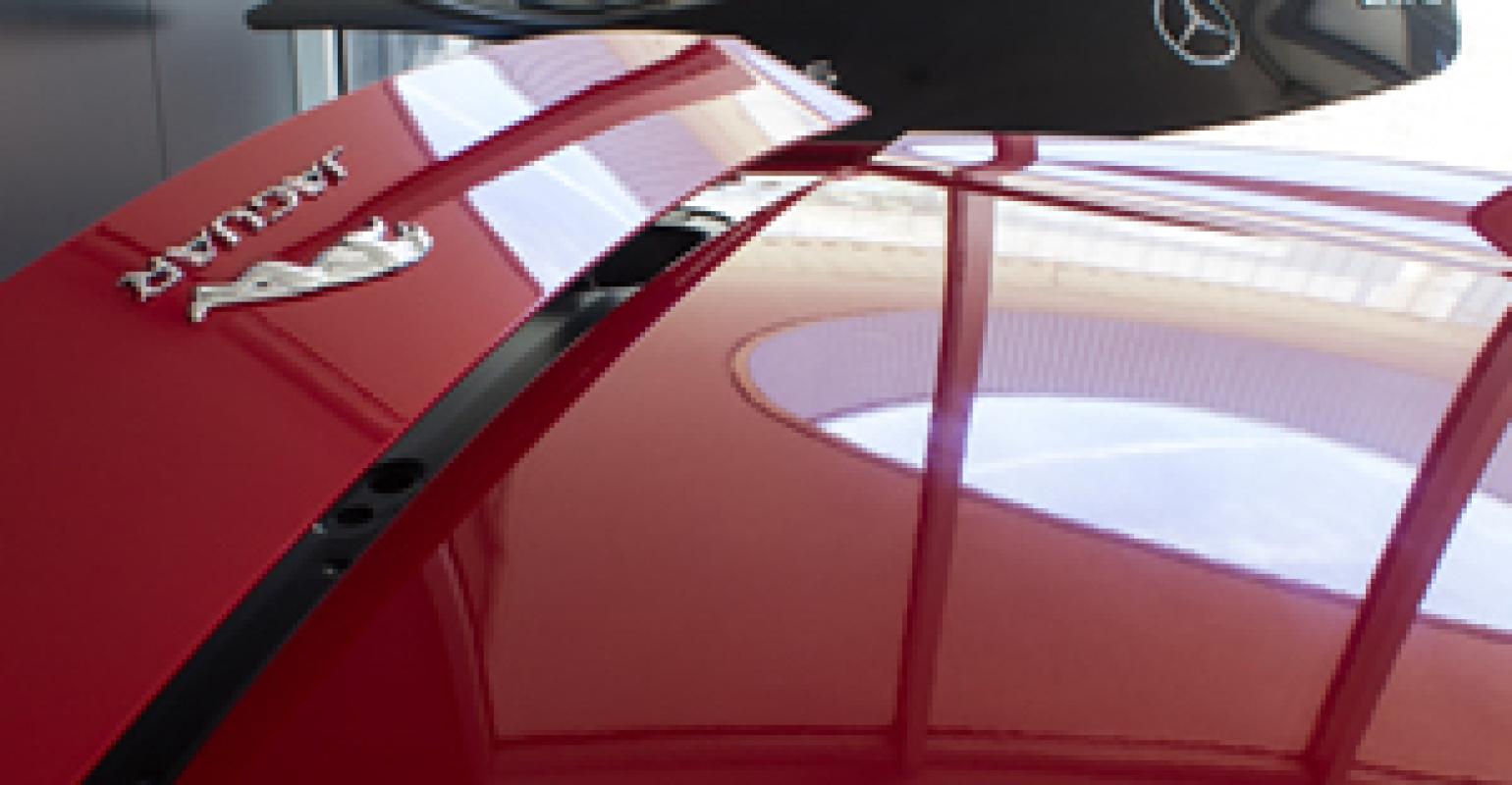 The firm is looking to expand its presence in Europe after  beefing up its US activities through the acquisition of  Continental Structural Plastics.

Teijin Limited has acquired Inapal Plásticos SA (Inapal), a leading automotive composite supplier in Portugal, via its holding company in the Europe—Teijin Holdings Netherlands B.V. The acquisition was completed at the beginning of August 2018, following regulatory approval.

In addition to its automotive and heavy truck business, Inapal supplies components to the heating and cooling industry, as well as passenger seating components to the bus and rail industries. The company had sales of €31.9 million ($37 million) in 2017.

“We are leveraging our lightweight, strong, high-performance materials and integrated composite technologies as one of the key focuses of the transformation strategies for our medium-term management plan,” said Jun Suzuki, president and CEO, Teijin Limited.  “The acquisition of [US-based] Continental Structural Plastics [CSP] positioned us as a Tier One supplier of high-performance composites to the global automotive market. In July, we announced the acquisition of J.H. Ziegler GmbH (Ziegler), a leading supplier of automotive interior materials in Germany. Now the acquisition of Inapal enables us to deliver on our promise to stakeholders to expand our technologies on a global basis, including in Europe. We will seek synergies by leveraging the business capabilities of CSP, Ziegler and Inapal to continue to grow as a supplier of multi-material components.”

“The addition of Inapal positions CSP well as a global leader in the lightweight composites industry,” added Steve Rooney, CEO of CSP. “With this, we can truly say we are among the world’s largest suppliers of lightweight composite components to the automotive industry, we are strategically located to meet our customers’ needs, and we’re ready for the rapid changes that are taking place in the industry today.”

Teijin expects its automotive composite business revenue to reach approximately €1.7 billion ($2 billion) by 2030.  The company now has the ability to serve customers in most major regions of the world, including North America, Europe and Asia, and has established business with every major global automotive OEM.

Following the 2017 acquisition of CSP, Teijin has committed to expand its automotive capabilities globally. Technology developments include Sereebo, the world's first mass -production technology for carbon fiber reinforced thermoplastic (CFRTP), and in Europe, TENAX Part via Preform (PvP). Developed by Teijin Carbon Europe GmbH, the group’s core carbon fiber business, PvP is a material process technology that enables the highly efficient production of thermoset carbon fiber-reinforced plastic (CFRP). PvP is recognized as a Tier One technology by European OEMs and is in production as a structural application on a current automotive platform. Finally, CSP’s European facility in Pouancé, Maine-et-Loire, France, recently announced that it will be installing a sheet molding compound (SMC) line, making the company’s patented, award-winning composite material technologies readily available to customers in Europe.

These Mobile Robots are as Cool as they are Functional
Apr 19, 2021