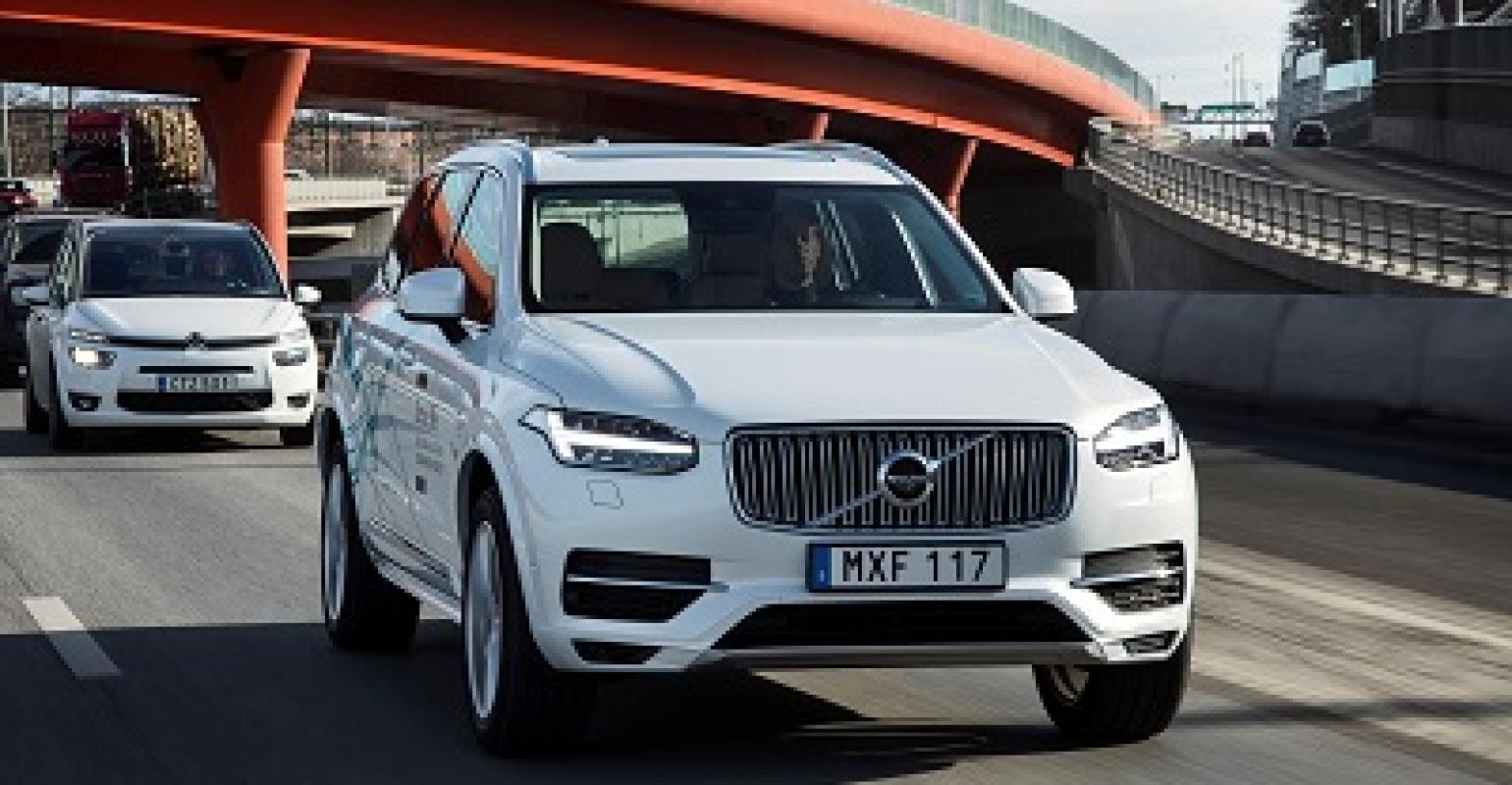 Behind the hyped up mainstream media headlines of diesel and petrol vehicle bans in France and the UK from 2040 onwards is an important caveat: Petrol hybrid vehicles are exempt.

Diesel-engined cars and vans were already coming under pressure from city halls across the world, with Paris, Madrid, Athens and Mexico City set to ban them from their streets by 2025 on account of their well-documented nitrogen dioxide and soot emission issues. Now, Europe is leading the charge to reduce the use of internal combustion engines by 2040, with the emphasis on “reduce.” These engines are reportedly linked to about 40,000 premature deaths a year in the UK.

Despite the reports of petrol engine bans in the mainstream press, the “ban” really refers to eliminating vehicles that do not utilize any mode of electric propulsion. Picture this: the limited edition LeFerrari mild hybrid, with an 800-hp petrol engine coupled to a 120-kW electric motor, would supposedly not be subject to the ban, although one could hardly rave about its environmental credentials.

The auto industry was in any case heading in the direction of increased electrification of motor vehicles, with electric fuel pumps, electric air-conditioners, 48-Volt systems being developed to make the most of the electric motors found in hybrid-electric and of course all-electric vehicles, as well as improve fuel economy in conventional vehicles. Volvo made a point in its recent announcement that by 2019 all its vehicles would be either electric or hybrid-electric. And most global OEMs nowadays have hybrids in their stables. This new long-term legislation will merely push the industry and drivers faster down the hybrid path.

So what are the real implications for the automotive industry? The key question I would ask is, “Does it still make sense to use a turbocharged petrol engine in the hybrid format?” After all, the F1-derived LaFerrari mild hybrid use a conventionally-aspirated engine with the electric motor providing the boost. And all of the more conventional hybrids that I am aware of, such as Toyota’s Prius and Honda’s Accord, adopt conventionally aspirated engines.

Emerging trends in petrol engine usage in the hybrid domain in coming decades will determine the components required to build them, and the performance characteristics of the resins employed, most importantly heat resistance. What already looks certain, however, is that full or partial electric drive systems are here to stay, and many of their constituent components will also be molded from plastics.