The Dream of Plastics that Simply Disappear Has Become a Nightmare 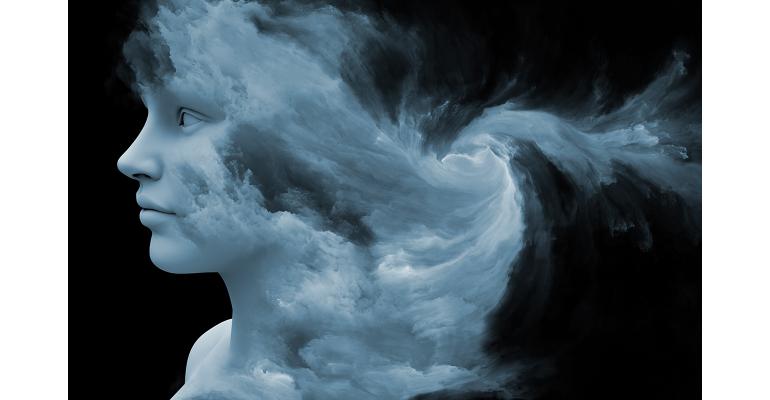 For nearly two decades, biodegradable plastic held promise as a material that would magically disappear in the environment. Now, it’s being banned in Australia.

It’s starting to happen. Biodegradable plastics, which for nearly two decades held the promise of a plastic that will magically disappear in the environment, has lost its luster. Australia announced last week that biodegradable plastic will be phased out as the country launched its first National Plastics Plan.

According to a March 8, 2021, article in The Conversation, the plan will fight plastic pollution in various ways, including banning plastic on beaches, ending polystyrene packaging for takeaway containers, and phasing in microplastic filters in washing machines. However, the greatest victory for the three authors of the article, “‘Biodegradable’ plastic will soon be banned in Australia. That’s a big win for the environment,” is the phase out of biodegradable plastics.

We began hearing about the potential of biodegradable plastics breaking down into small particles and eventually disappearing about two decades ago, when people first started noticing plastic waste in the environment. This disappearing act sounded good, but it actually resulted in two things — it relieved consumers of the responsibility to dispose of plastic waste properly and it gave litterbugs a reason to believe that their plastic trash would disappear in a few months’ time. Why worry?

Not all plastics that claim biodegradability are plant- or bio-based, which would give them some viability of breaking down in nature. Let’s face it, even traditional “fossil” plastics come from natural substances deep in the earth, such as the remains of animals and plants (diatoms). So you could say that petroleum, which is a component in making plastic, is a natural substance that comes from nature and should go back to nature. But it doesn’t work that way.

The molecular chains or bonds that form when plastic resins are produced are so tightly held together through the industrial process that just placing them in the environment won't provide enough energy to break them down.

The authors of the article in The Conversation noted that “some biodegradable plastics are made from plant-based materials. But it’s often unknown what type of environment they’ll break down in and how long that would take. Those items may end up existing for decades, if not centuries, in landfill, litter, or the oceans, as plant-based plastics actually don’t break down any quicker than traditional plastics. This is because not all plant-based plastics are necessarily compostable.”

In 2016, the Australasian Bioplastics Association (ABA) submitted a paper to the Parliament of Victoria, Environment and Planning Committee Inquiry into the Environment Protection Amendment in response to a proposed ban of plastic bags, packaging, and microbeads.

“Oxo-degradable or oxo-biodegradable, enzyme mediated, or any additive to polyethylene that claims to make the plastic biodegradable is false, misleading, and not supported by compliance with any internationally recognized performance standards,” said the paper.

The battle is just beginning, as more countries begin recognizing that biodegradable plastics won't vanish in the environment. Ditto for compostable plastics.

No matter how you slice it, recycling — both mechanical and chemical — is still the best hope for taking care of plastic waste, and that is only possible if you can get people to cooperate by not throwing litter into the environment. Waiting for Mother Nature to dissolve plastic — even biodegradable plastic — into the earth from whence it came could take a very long time.