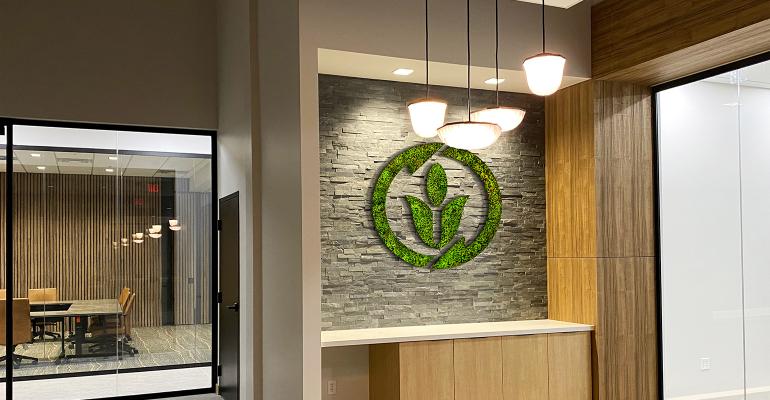 The biopolymers business is good for NatureWorks — so good that the company is opening a new headquarters and advanced research facility in Plymouth, MN, in addition to a manufacturing complex in Thailand to produce its Ingeo PLA material.

At its new US headquarters, “expanded laboratory capabilities will support research into the full circular lifecyle of Ingeo biopolymers from next-generation fermentation technology to new applications to increased functionality,” according to the company’s press release. “The expanded R&D capabilities will also support the construction and operation of NatureWorks’ new fully integrated Ingeo PLA manufacturing complex located in Thailand. With an expected opening in 2024, the facility will have an annual capacity of 75,000 tons of Ingeo biopolymer and produce the full portfolio of Ingeo grades.”

Several factors are driving demand for biopolymers, according to Leah Ford, Senior Global Marketing Communications Manager for NatureWorks. This is particularly true given increased scrutiny of the impact of plastics on greenhouse gas emissions and climate change.

This focus has increased demand for “compostable biopolymers, which can help reduce greenhouse gas emissions when used in food-related applications,” Ford noted. “For example, when made into a compostable tea bag or compostable garbage bag, these biopolymers help facilitate food waste diversion from landfills and incineration.”

Given that food is the single largest category of material sent to US landfills, she added, and landfills are the third-largest source of human-related methane emissions, the benefit of diverting more food waste to compost is clear, she added. “The U.N. Environment Programme’s BreathLife 2030 campaign specifically noted how composting food waste reduces methane emissions from landfills while also improving carbon sequestration in soils amended with compost.”

For the past 20 years, NatureWorks has been manufacturing a “broad portfolio of highly functional polylactic acid (PLA) grades,” she noted. “What’s particularly unique is that we also have expertise in the fermentation process to produce lactic acid, the monomer for PLA. We’re bringing that expertise to our new manufacturing complex in Thailand, which is designed for full integration, meaning we will own and operate our own lactic acid production facility on site. The lactic acid produced will be dedicated to making Ingeo PLA biopolymer.”

A bit further downstream, she added, “we’ve invested in broad applications development capabilities since our beginning, including opening our Ingeo Applications Development Facility in 2009. From modeling to running production trials, we work closely with our supply chains to accelerate product development cycles and optimize how to use our Ingeo biopolymer for everything from melt-blown nonwovens for tea bags to thermoforming capsules for compostable coffee pods. Our new Plymouth headquarters will include an upgraded space to support this type of applications development as well as a lab dedicated to 3D-printing material development.”

Compostable tea bags made with Ingeo biopolymer have seen rapid growth, particularly in the UK, she said.

“Unilever’s new independent subsidiary for its tea business, ekaterra, noted during the recent COP26 conference that it had achieved a milestone of 42 billion compostable tea bags in the market. By the end of 2023, it expects to see that number rise to 60 billion. We also anticipate continued growth of compostable tea bags in other geographies, as both brands and consumers increasingly want a functional solution for diverting those used tea leaves away from landfills and incineration to compost while still brewing a good cup of tea.”

NatureWorks begins the move to its new headquarters and R&D facility in Plymouth in February.