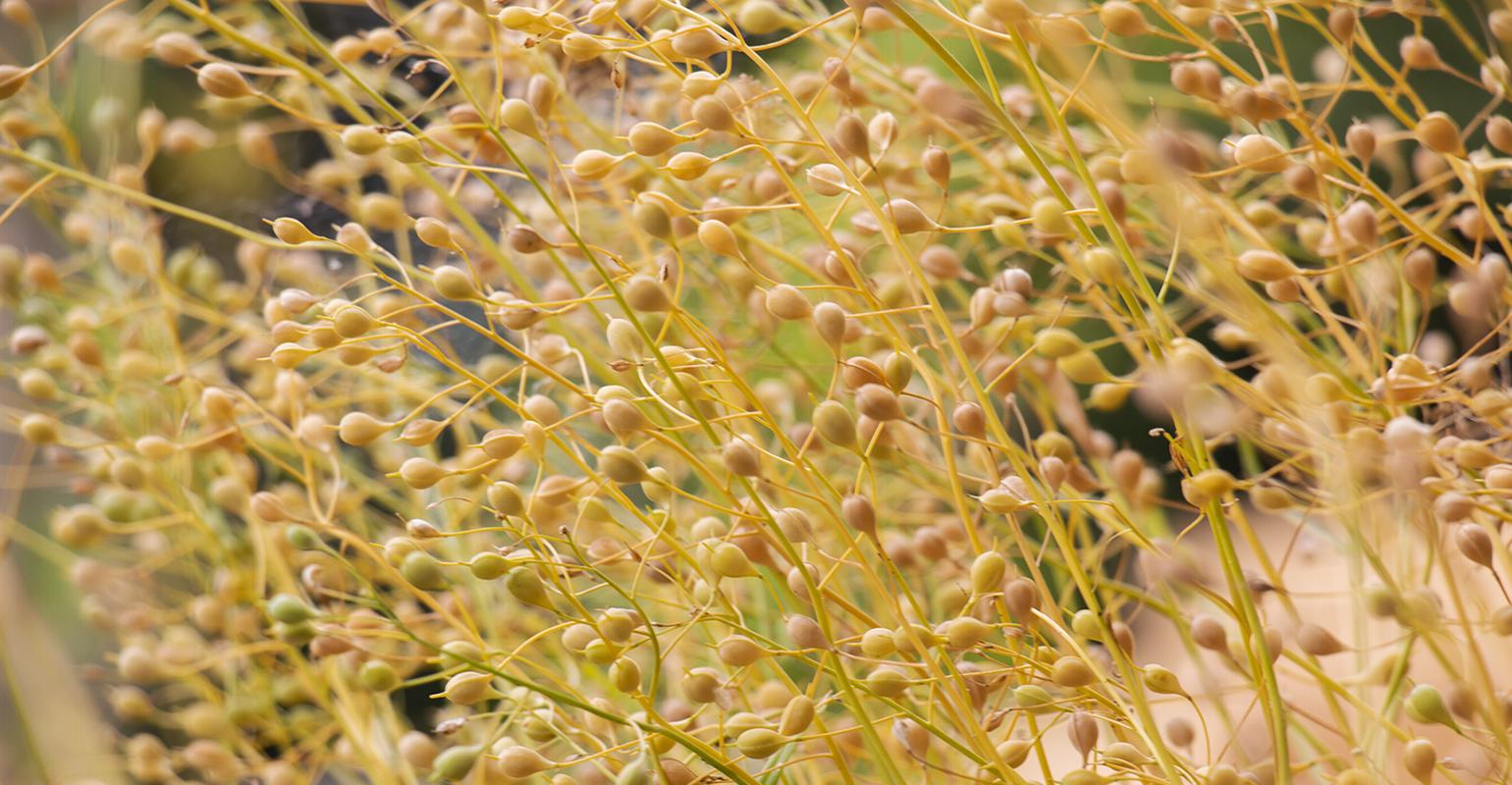 A technology developed by Yield10 Bioscience that produces camelina seed containing high levels of PHA bioplastic marks a “significant step toward commercial production of PHA in plants,” said the company.

Yield10 Bioscience (formerly Metabolix) has a long history of developing PHA. Metabolix was founded in 1992, and a partnership with Archer-Daniels-Midland (ADM) held high hopes for success, when Metabolix promised 50,000 tons per year of PHA from its Iowa-based bioplastics facility in 2007. That collaboration fell through, and Metabolix changed its name to Yield10 and began work on developing PHA using camelina seed.

Proof-of-concept for field production of PHA in Camelina sativa.

In 2020, several camelina lines were grown in small plots at field test sites in the United States and Canada. Compared with control plants, the engineering PHA camelina lines emerged and matured later, but once established, they exhibited good vigor, branching, flowering, and seed set, explained Yield10. Levels of PHA produced in seed measured up to 6% PHA of mature seed weight depending on the plant line tested, demonstrating proof-of-concept for field production of PHA in Camelina sativa using the new technology.

“These results mark a significant step toward commercial production of PHA in plants, enabling a direct link between low-cost, large-scale agriculture production of this exciting biodegradable plastic and the single-use packaging and food-service segment of the 350 million ton per year global plastics market,” said Snell. “We are continuing to work to make improvements to the technology to bring the PHA levels up to the 10 to 20% range and remain on track for seed scale-up in the 2021 and 2022 growing seasons to produce meaningful quantities of PHA, oil, and meal for customer sampling.”

Yield10 described PHAs as natural polymers, prevalent in nature and fully biodegradable in the environment. Currently produced by fermentation of engineered microbes, PHA polymers have commercial applications as bioplastics to replace petroleum resins in water treatment, where they act as a zero-waste solution to nitrate pollution, as well as in animal feed ingredients.

Yield10 confirmed its “long history” and “deep knowledge” of PHA bioplastics and believes that direct production of PHA in seed as a co-product with oil and protein meal will enable low-cost commodity scale production. By eliminating the feedstock inefficiency, capital, and operating costs inherent in fermentation processes, the direct production in camelina seed has the potential to enable commercialization of PHA bioplastics on an agricultural scale at costs in line with commodity vegetable oils. This process would ultimately support Yield10’s vision of driving large-scale adoption in the plastics markets to manufacture a range of fully biodegradable consumer products, the company said.

Canola oil is another ingredient in the production of PHA via fermentation, and Cargill announced in April that it has plans to break ground on a new canola processing facility in Regina, Saskatchewan, to support growing global demand for canola products. The company expects to begin construction on the $350 million project early next year, with plans to be operational by early 2024. The plant will have a similar design to Cargill’s existing Camrose, Alberta, facility,The company also will update and modernize its canola facilities in Camrose and Clavet, Saskatchewan, over the next 12 months to increase volume and broaden capabilities.

The new state-of-the-art facility is projected to have an annual production capacity of 1 million metric tons and will provide a consistent and fast point of delivery for farmers and end users.

Danimer Scientific uses canola oil in its Winchester, KY, PHA processing facility. One of the obstacles to commercialization, noted by Spruce Point Capital Management when it released its research report on the company earlier this year, was that the price of canola oil made the PHA too costly.

With Cargill’s investment in canola oil processing plants, the company should realize greater production that should result in lower prices for end users, in particular those companies seeking to commercialize PHA.

In spite of the continued efforts to commercialize PHA on a scale that could even come close to replacing traditional polymers in single-use packaging applications, it would seem that the material remains in the early stages of production. As Michael Tolinski and Conor P. Carlin note in their recently published book, Plastics and Sustainability — Grey Is the New Green: Exploring the Nuances and Complexities of Modern Plastics, “. . . the monetary cost of PHA production limits widespread use, at least for now.”