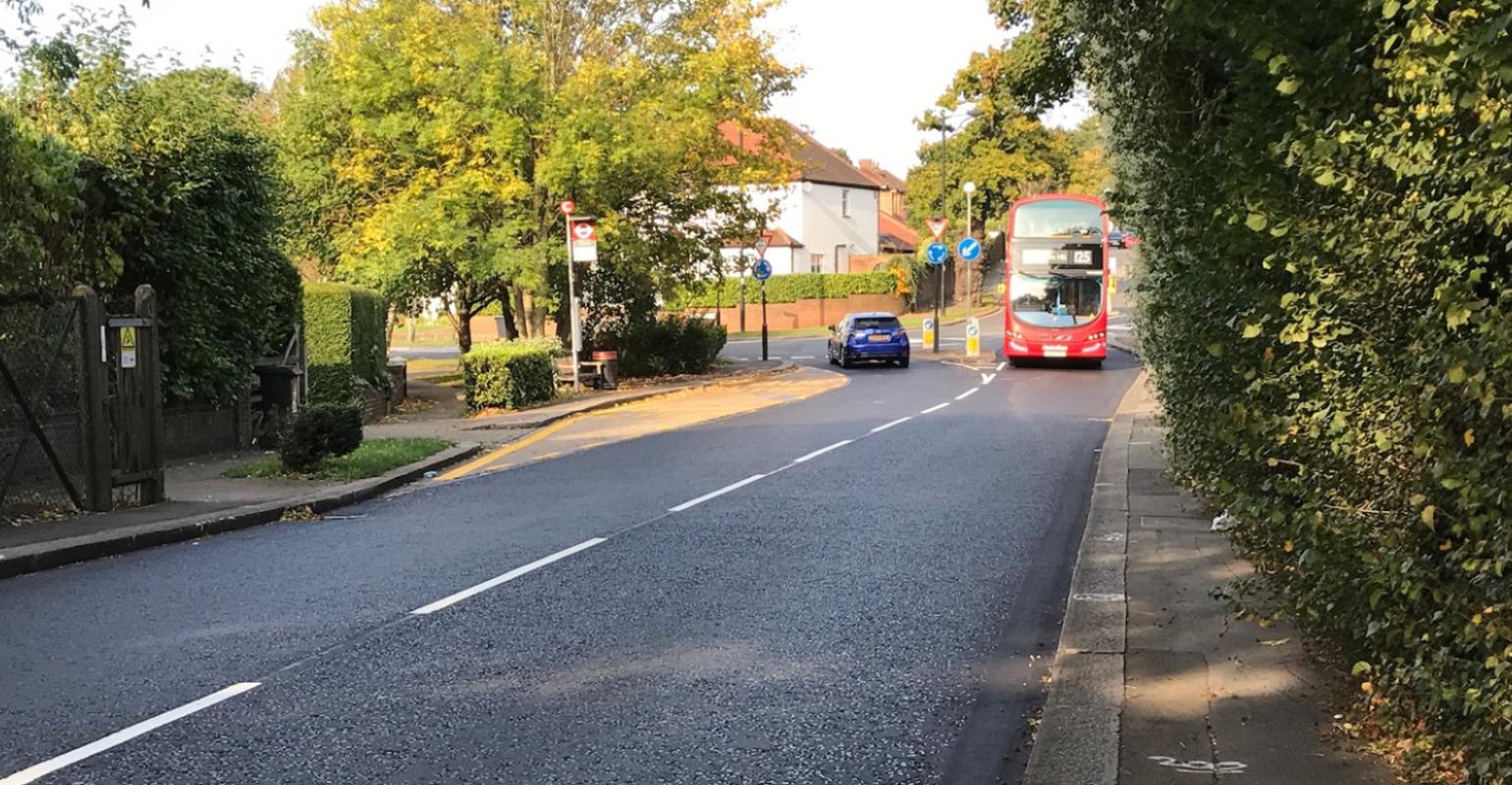 These Roads Are Rubbish, and That’s a Good Thing

The use of plastic waste is making inroads in paving technology on both sides of the pond.

Back in July, the California Department of Transportation (Caltrans) touted a road repaving project that used recycled asphalt pavement and liquid plastic made from single-use plastic bottles. It’s the first time the department has paved a road using 100% recycled materials, said Caltrans. It won’t be the last in California, or elsewhere.

The Caltrans pilot project involved repaving three lanes of a 1,000-foot section of Highway 162 in the Northern California town of Oroville, about 65 miles north of Sacramento. The so-called plastic road is reported to last two to three times longer than traditional hot-mixed asphalt pavement, said Caltrans. Moreover, a one-mile section of pavement using this material would recycle approximately 150,000 plastic bottles.

The technology developed by TechniSoil Industrial of Redding, CA, employs a recycling train of equipment that grinds up the top three inches of pavement and mixes the grindings with a liquid plastic polymer binder, which comes from a high amount of recycled, single-use bottles, explained Caltrans in a press release. The new asphalt material is then placed on the top surface of the roadway, eliminating the need for trucks to bring in outside material for a paving operation. By eliminating the need to haul asphalt from the outside, this process also significantly reduces greenhouse gas emissions.

Scotland-based MacRebur is also using plastic waste to build roads, and this summer it paved the first street in the UK using its process. The stretch of road in the town of Carlisle in northwest England will recycle the equivalent of approximately 238,958 plastic bags that otherwise would have been incinerated or ended up in landfills.

Founded in 2016, MacRebur blends specific plastics with an activator that binds the waste plastic. The MacRebur mix of plastic granules is sold to asphalt producers, who use it to “extend” the bitumen in the asphalt, thus reducing the amount of fossil fuel used, explains the company. “We are turning the plastic into its original oil-based state and binding it to the stone [in the asphalt] with the help of our activator. It’s not a case of burying rubbish in our roads. In fact, at the end of their life, our roads can be recycled so the plastic waste is used over and over again,” writes the company in its media guide.

MacRebur’s plastic roads can be found around the world, from Scotland to Australia and Dubai to South Africa. You may have been on one without knowing it because they look exactly like conventional asphalt roads, but you might have felt a difference. Because they contain plastic, the roads are more flexible, explains the company in its media guide. “That means they can cope better with contraction and expansion caused by changes in the weather, reducing cracks and potholes.”

Not to mention that for each mile of road laid using MacRebur’s blend, the equivalent weight of one million plastic bottles or 2.8 million single-use plastic bags are removed from the environment.