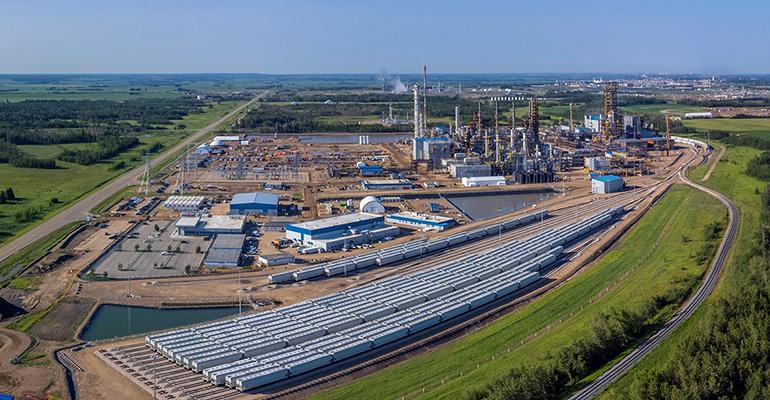 “A safe commissioning of our polypropylene plant is a crucial step towards commercial production of Heartland Polymers,” said Jim Madro, Senior Vice President, Petrochemicals. “The PP Plant has been producing pellets since late June with polymer grade propylene (PGP) from our storage cavern. The entire Heartland Complex remains on schedule for an integrated start-up in the third quarter of this year, at which point Heartland will begin commercial production.”

“Heartland Polymers is anticipated to be one of the most reliable, service-oriented polypropylene producers in the industry,” says Yonas Kebede, director, polypropylene sales and marketing. “We have rail connections to every major shipping hub in North America, storage-in-transit to expedite delivery times, real-time GPS shipment tracking, and our geographic location means we are less vulnerable to extreme weather incidents that can cause downtime, additionally we have reliable access to one of the world’s largest sources of propane feedstock.” 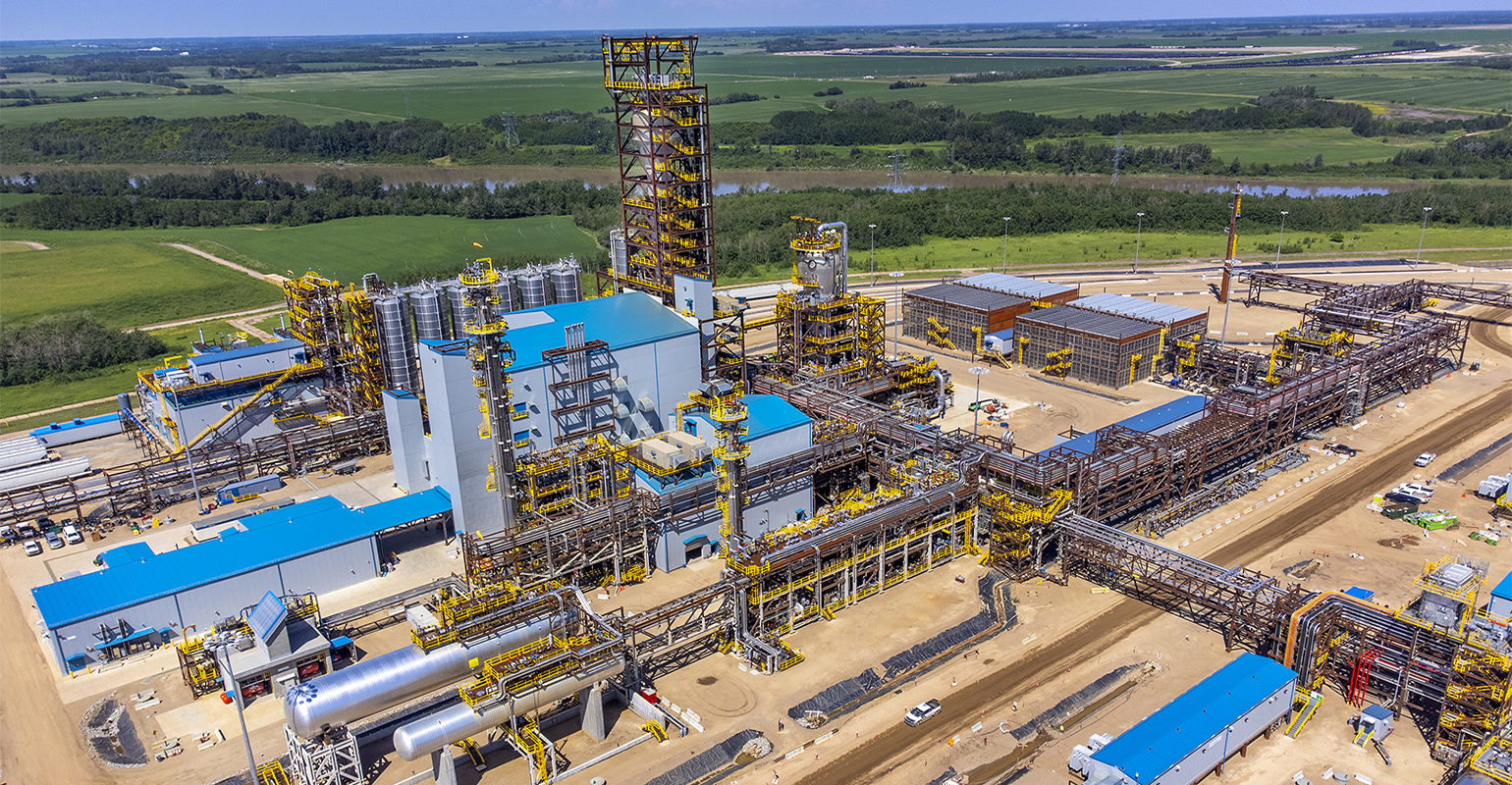 The PP plant was commissioned using PGP feedstock from a cavern at its parent company, Inter Pipeline’s Redwater Olefinic Fractionator. The primary source of feedstock will be an on-site PDH plant, which is expected to enter integrated service with the PP plant in the third quarter of this year making it the first integrated complex of its kind in North America. The optionality of both the storage caverns and direct on-site production of PGP ensures Heartland Polymers customers exceptional reliability.

Heartland’s Complex is only the second PP plant to come online in the last decade. Deliberate design and technology choices paired with local feedstock means Heartland is expected to generate 65% less greenhouse gas than average of PP facilities around the world. Due to its integrated nature, the Complex is designed to utilize by-products ethane and hydrogen to fuel power production in the cogeneration unit (CUB) to make up approximately 32% of the operation’s total fuel usage, reducing the total carbon footprint by approximately 130,000 tonnes/143,300 tons annually.

Additionally, the design choice to utilize air cooling instead of water cooling in the operation has a significant impact on the amount of water used. When fully in service, the Complex is expected to utilize 80% less make-up water than water cooled operations.