Will Chelsea FC Be Sporting the Ineos Logo? 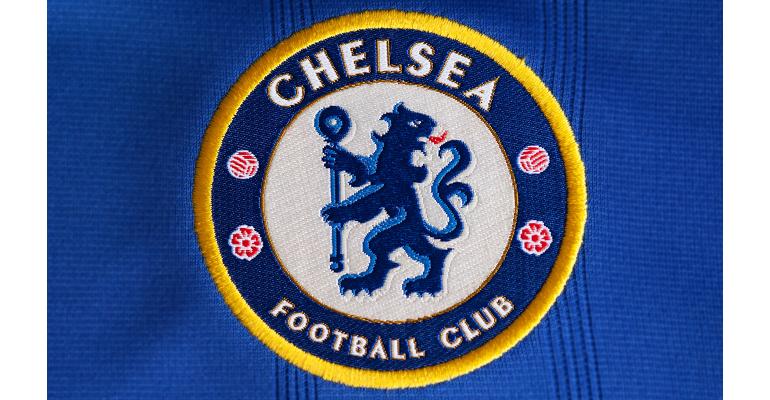 Sanctions have forced the Russian owner of Chelsea Football Club to sell his prized team to the highest bidder. Ineos CEO Sir Jim Ratcliffe is in with a $5.3 billion offer.

Leave it to the Brits to manufacture traffic-stopping drama. Soap operas abound on both sides of the Atlantic, but this latest iteration is one for the ages. Ted Lasso take note. And in case you’re wondering what relevance this could possibly have in the plastics world, stay tuned for a late-in-the-game guest appearance by non-other than the CEO of chemicals company Ineos.

To set the scene: Russian oligarch Roman Abramovich, owner of England’s famous Chelsea Football Club and allegedly complicit (for, you know, being Russian) with despotic compatriot Vladimir Putin, has landed in hot water with the UK Sports Ministry and the English Football Association (FA), overseer of the English Premier League.

Sanctions have made it difficult for Chelsea to maintain its focus as the arduous 10-month-long Premier League season draws to a close in two weeks. Major decisions such as next season’s scheduling and player contracts as well as daily operational concerns, such as selling replica shirts and even match tickets, have all been impacted.

The fact that we have a Russian national with alleged ties to the very Kremlin henchmen perpetrating the aggression in Ukraine and who is the sole owner of one of the biggest football clubs in the world being forced to sell it on a moment’s notice is, indeed, high drama.

Accordingly, the FA demanded in early March that Mr. Abramovich place on the trading block his most prized plaything in order to restore the neat and tidy reputation of said league. (Never mind the multi-million-pound windfall the English FA will reap as a result of the England national team participating in FIFA’s World Cup tournament later this year in Qatar, where reports are rife of ongoing abuse of workers constructing the tournament’s infrastructure. But that’s an episode for another day.)

Ratcliffe initially declined to enter the fray but, indeed, came to the table at the 11th hour with a $5.3 billion offer, $3.1 of which Ineos has stated will go toward aid for victims of the war. This has profoundly upset proceedings for the remaining finalists who thought they had contractually secured exclusive bidding rights, namely two American sports consortiums and former Liverpool Football Club Chairman Martin Broughton.

This is where it gets interesting. Since the announcement in March that the club was going on the block, no less than 20 suitors quickly made their intentions known to Mr. Abramovich and the FA. Just as quickly, many of the suitors folded their checkbooks and went home — bidding billions for the capricious performance of a sporting club will keep even the strongest willed up at night. Perhaps they were bored and wanted to bathe in the spotlight for a few days. Or maybe they wanted to drive up their stock prices, impress a new mistress, or spike their social media “likes.” Ah, to be ludicrously rich. Whatever. The drama is delicious.

It’s fascinating that, in today’s world of ultra-wealthy sports team owners, even being a billionaire doesn’t exclude one from being kicked to the curb. And why should it? We are witnessing the first major military aggression the likes of which the world has not seen since World War II. Not that Mr. Abramovich has anything to do with the ongoing hostilities. But that’s irrelevant.

As we see every day on social media, what’s reported and what is the truth frequently are diametrically opposed. It’s all about branding and what sticks. Abramovich is Russian, über-wealthy, and allegedly connected to one of the vilest humans currently drawing a breath. He has to go and, no, he can’t take his soccer club with him.

Outside of those Americans that follow England’s Premier League, it’s difficult for sports fans to grasp the enormity of these proceedings because professional sports in the United States are mostly limited to US competitions. Soccer, on the other hand, enjoys ravenous global appeal, and Chelsea is one of the biggest clubs in the richest league on the planet.

And American ownership in the Premier League is not a totally foreign concept. For example, the Glazer family of south Florida has overseen a rather contentious 17 years at the helm of Chelsea rival Manchester United. (Ironically, Ratcliffe is a long-time Manchester United fan, but has not entertained the idea of buying the club. Ineos has never wanted to be the "dumb money" in town, he explained to British media.) Current levels of fan enmity are at an all-time high due to another poor United season. Things have not always gone swimmingly for American soccer club owners in England.

Though Chelsea, the 2021 UEFA Champions League titleholder, is out of contention for both of this season’s title races, a top-four finish in the Premier League automatically qualifies it again for a spot in next season’s lucrative European tournament. Big-time TV rights, big-time payday. Current proceedings are jeopardizing all of this.

If one of the American consortiums prevails and lands its prize, it is not at all clear how the UK, the FA, or Chelsea fans will respond to another Yank in the ranks of their prestige league. So, stay tuned: High drama abounds and things are sure to liven up in Her Majesty’s royal court of sport.