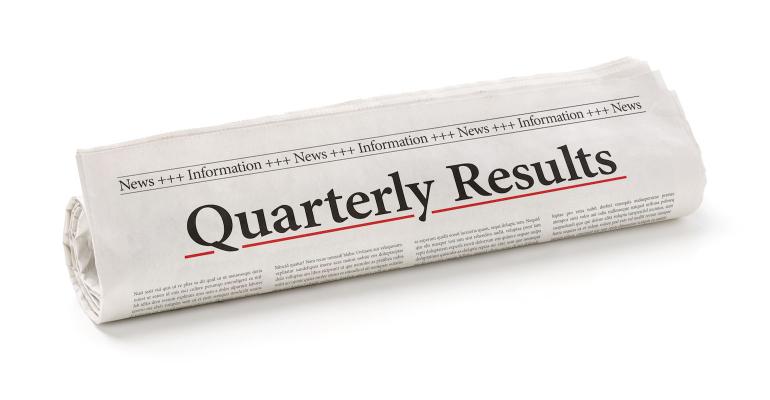 The business outlook for 2023 remains positive, however, according to Perc Pineda, Chief Economic Officer for the Plastics Industry Association.

Are we in a recession? If not, are we headed for one? And will it be narrow and fairly moderate, or widespread and severe? There are many questions floating around about this weird economy, and precious few unequivocal answers. The just-released Q3 report on shipments of primary plastics machinery sheds some light on where we are and where we’re headed, at least from a plastics industry perspective.

Shipments of injection molding and extrusion equipment contracted in the third quarter, according to statistics compiled by the Committee on Equipment Statistics of the Plastics Industry Association (PLASTICS). A preliminary estimate totaling $353.8 million represents a 14.4% decrease from the previous quarter, but the estimate increased by 6% from last year.

“Compared to the quarterly shipments in 2021 — a stellar year for the plastics industry, particularly for plastics equipment suppliers — this year’s third quarter shipments remain above the first three quarters’ shipments last year,” said Perc Pineda, PhD, PLASTICS Chief Economic Officer. Moreover, fourth quarter shipments could well exceed those of Q3, he added. “It would not be surprising if there are equipment suppliers still working on backlogs from record orders in 2021 and early 2022, given supply chain disruptions that extended delivery time." Moreover, historically, there is a bump up in shipments in the fourth quarter. "This was the case even before the COVID-19 pandemic,” said Pineda.

There is also a huge year-end push for businesses to get their manufacturing capacity in gear for the coming year. This should support stable demand for plastics equipment next year, albeit at a lower rate than this year because of moderating economic growth, said Pineda.

It’s also interesting to note that survey respondents have not significantly shifted their outlook for the next 12 months, despite a steady drumbeat of negative economic news. When asked how they view business prospects in the months and year ahead, 31.3% of survey respondents said they expect market conditions either to improve or hold steady in the next quarter, with 34.4% expecting market conditions to be steady-to-better. This was marginally lower than the 35.0% in the second quarter’s survey results, said PLASTICS in the news release.

The reason the results in the third quarter are virtually unchanged from the second quarter, according to Pineda, is because equipment suppliers had already factored in slower US economic growth before the third quarter survey hit, and had strategized accordingly earlier. “The industry has accounted for an economic slowdown,” said Pineda.

Businesses in the plastics industry have different projections on the effect the expected economic slowdown in 2023 will have on their operations, and this view is shared by equipment suppliers, added Pineda.

Since the ongoing economic slowdown is not directly linked to a specific end market, unlike the 2008/2009 recession, which negatively affected plastics in the home construction end market, the plastics industry could see minimal declines in business activity in 2023, Pineda told PlasticsToday. “My sense is the industry has taken this into account, including equipment suppliers. My latest plastics machinery production forecast for 2023 is still positive.”

The outlook for Europe is more nuanced. “Higher energy prices are limiting Europe’s manufacturing outlook for 2023, and the prospect of weaker global economic output is causing some concern,” said Pineda. “The US industry could outperform Europe next year, in my view, if inflationary pressures in the US economy, particularly energy prices, continue to weaken. That’s also assuming nothing dramatic happens  in the short term – such as negative shocks on US manufacturing demand and supply capacity,” added Pineda.