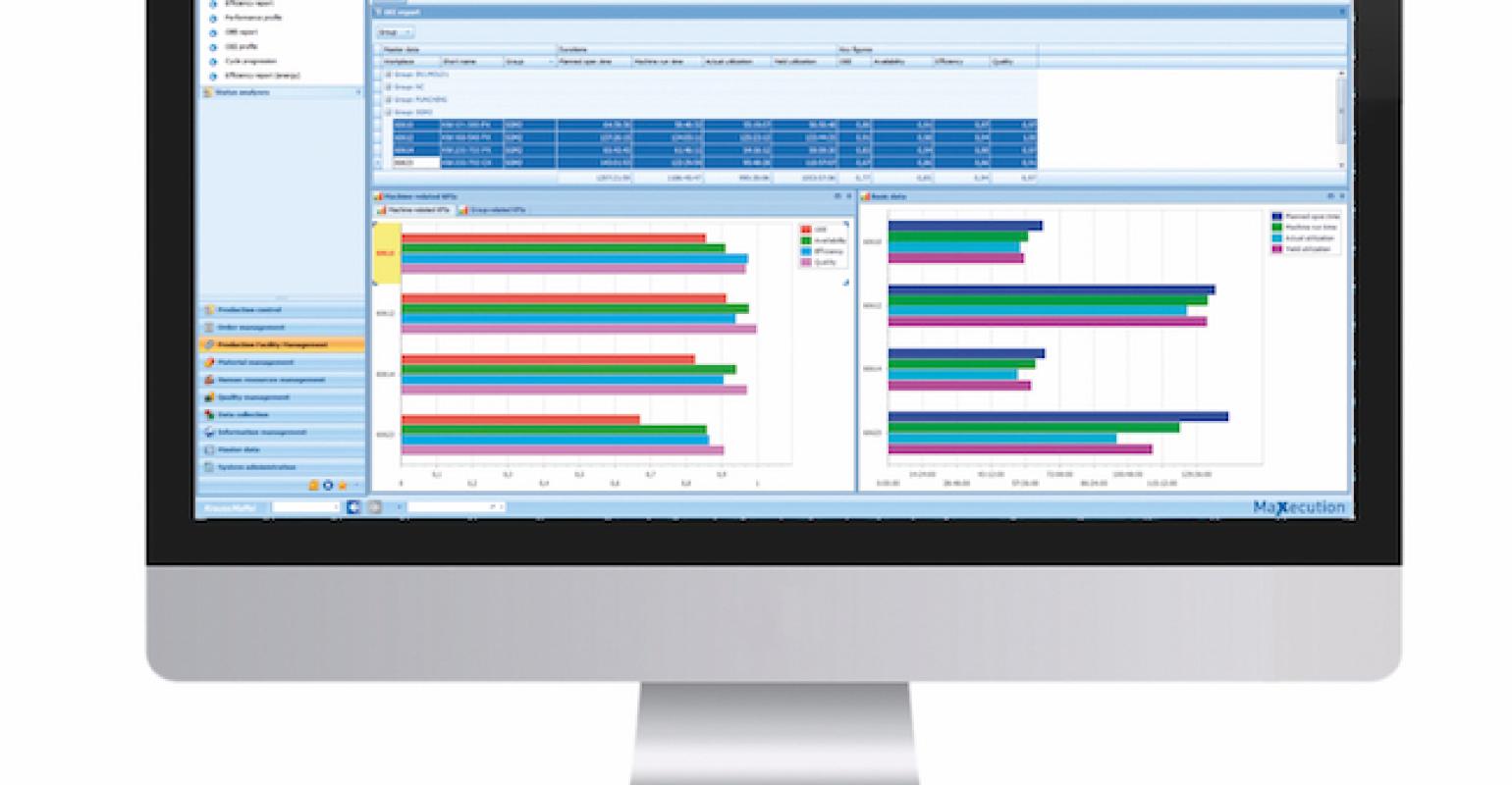 A molding machine leasing program and the world premiere of a manufacturing execution system specifically designed for small injection molding companies are featured at the event.

“The [plastics processing] market is changing—not just the technology, but the business model itself,” said Frank Stieler, CEO of KraussMaffei (Munich) at a press conference today at the Fakuma trade show. “The focus is on energy efficiency and reductions in cycle times, areas where machine builders continue to make progress,” he said. Mechanical excellence—a hallmark of KraussMaffei’s equipment—is no longer enough. The KraussMaffei Group is responding to this shift with some initiatives that it is highlighting at Fakuma, which runs through Oct. 21 in Friedrichshafen, Germany.

In cooperation with an international leasing group, KraussMaffei and Netstal are testing the waters in Germany to determine the feasibility of leasing rather than selling standard injection molding machines. Customers can lease machines for four years, after which they can extend the lease, purchase the machine by paying its residual value or simply return it. Plastics processors often receive orders that have a four to seven-year timeline, said KraussMaffei. By leasing the equipment, the company can preserve flexibility and keep its options open.

KraussMaffei is maintaining an inventory of its CX ClassiX machines for the program to ensure rapid delivery times. Just as with a car lease, the customer will have to respect the maintenance schedule; insurance, in case the machine is damaged, is also available.

KraussMaffei is now testing the concept in Germany. If it is successful, count on this program coming to a market near you.

The company also unveiled at Fakuma a manufacturing execution system (MES) specifically designed for small injection molding companies. “Typically, developing and installing an MES can take 30 to 50 man days and cost €30,000 to 50,000,” said Hans Ulrich Golz, President of the group’s Injection Molding Machinery segment, at the press conference. That is beyond the reach of small companies, he added. The MaXecution system, which KraussMaffei designed in collaboration with German MES developer MPDV Mikrolab GmbH, offers KraussMaffei customers a plug-and-play solution that is tailored to their specific needs, explained Golz. 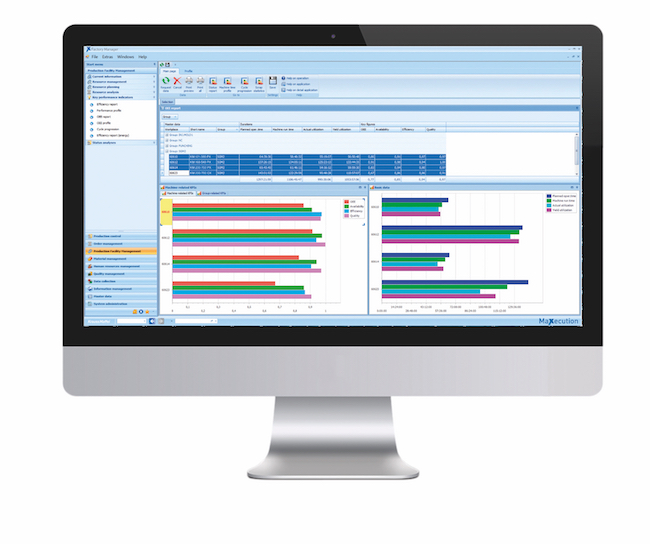 Based on MPDV’s popular Hydra MES, the KraussMaffei system will be available in three versions, depending on the level of complexity and depth of visibility the customer wants. And there is always the option of graduating to full MES functionality by switching to the Hydra system. Even with the basic model, users can expect to see a three to five percent increase in efficiency, said Golz.

KraussMaffei is demonstrating the MaXecution system for the first time at Fakuma in booth 7303/7304 in hall A7.