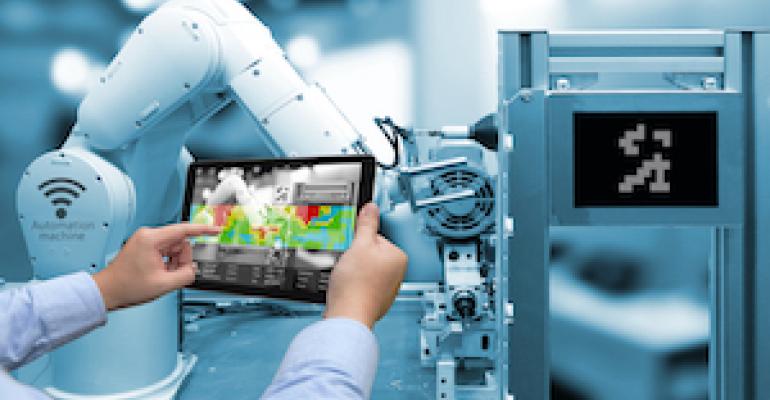 Manufacturers often get excited about Industry 4.0 and the Industrial Internet of Things, figuring they can save lots of money by investing in the newest automation, controllers and software. Yet they often underestimate the complexity of deploying those products in conjunction with legacy equipment. 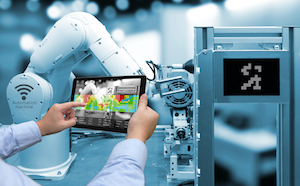 Retrofitting is a popular way of upgrading older machinery and equipment to improve productivity and efficiency or to reduce energy consumption at less cost than buying a new piece of machinery. However, there can be a number of unanticipated challenges when attempting to integrate older equipment with new software packages, controllers and other electrical and electronic add-ons.

Steve Mustard, an automation consultant and member of the Automation Federation, will address this issue at Avanced Design & Manufacturing (ADM) Cleveland later this month and provide attendees with some tips for overcoming those challenges.

One of the big problems when talking about industrial automation systems is that it’s difficult to retrofit or replace certain pieces of equipment because a lot of the wiring and connections in the older equipment are not well understood or documented, says Mustard. “People don’t want to disturb something when they are unsure of the consequences of removing and replacing an older piece of equipment with a new one,” he notes.

Unlike replacing an old desktop PC in your office, the factory environment is different. “You don’t just remove the old piece of equipment and replace it with a new one and expect it to be business as usual,” Mustard adds. “It’s more complicated than that. I think people underestimate the complexity of retrofitting, which is at the base of some of the reluctance to retrofit older equipment. If it works, don’t mess with it.”

Mustard comments that the main reason for his presentation at ADM Cleveland is to help attendees understand the pitfalls and complexities of retrofitting. People hear about exciting things such as manufacturing 4.0 and the Industrial Internet of Things, and they get really excited by that, figuring they can save lots of money by investing in the newest automation, controllers and software. Yet they often underestimate the complexity of deploying those products in conjunction with legacy equipment.

Another problem in the industrial setting is that because retrofitting is complex, it may take several days to do the retrofit and get the equipment up and running smoothly again. “When you’re talking about a 24/7 manufacturing environment, you can’t take the equipment out of service for very long, which means you have to be careful how you change things out,” says Mustard.

Integration of new equipment or software with older machinery is another problem. Marrying the old with the new and getting them to talk to each other can be an arduous process. That means the reality of such a project is often different from the initial idea of doing the retrofit. “Often times, organizations I work with don’t do any pre-evaluating to try and find out how the retrofit will work in the real world and only find out what kinds of problems they’ll run into when they start it up,” Mustard says.

One other big aspect to retrofitting is cyber-security. Often the existing equipment isn’t very secure because it was built before people worried about such things, or the legacy equipment operates strictly in the factory and has no connection to the outside world. But much of retrofitting involves connecting software to vendors who supply various materials and components that are external to a company’s physical facilities. “Because of that you’re exposing a system that isn’t very secure to new connections with the outside world, which could present security problems,” says Mustard. “A lot of the 4.0 and IoT products are not designed with security in mind either, and while they may be new, the vendors are not necessarily embedding security into them as well as they could. So you install it to make life easier, streamline your operations, but now you have big holes in the operations you didn’t have before. That can create problems.”

When deciding whether to retrofit new products onto older equipment in the manufacturing environment, the decision should be made based on the requirements needed and what the company is looking to achieve. “Then factor in all the costs involved to know whether it’s a good return on investment or not,” adds Mustard.

ADM Cleveland attendees can see Mustard’s presentation at 3:30 PM on March 29. The event runs March 29 and 30 at the Huntington Convention Center of Cleveland. All sessions are free to show attendees.