Konarka and Webasto to integrate Power Plastic into automotive roofs 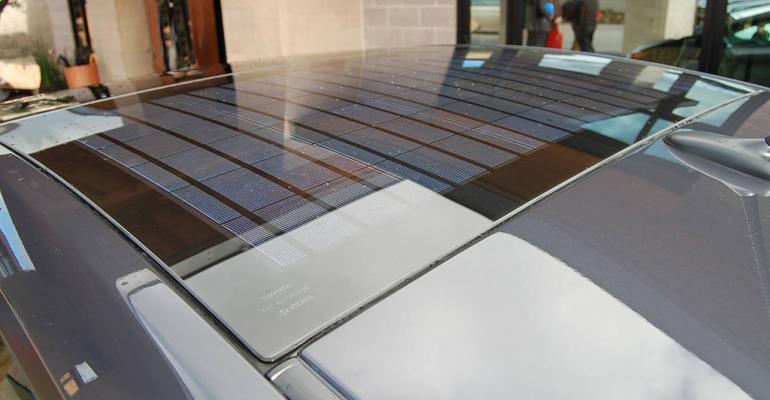 Konarka and Webasto recently announced a collaboration to further develop Power Plastic organic solar cells for integration into automotive roofs. Webasto is a German automotive roofing system manufacturer and integrator. Konarka's photovoltaics manufacturing approach uses roll-to-roll printing on plastic substrates which could be one technology to eventually make solar widespread by lowering costs enough. Together, the two companies are an excellent match for commercial integration.

Konarka's lightweight, flexible solar is organic and recyclable, and able to be bonded or laminated to many different materials. Its flexible nature and ability to cover nooks and crannies and fill oddly-shaped surfaces, as well as its availability in many colors, will make it a superior option for integration into car roofs for consumers who are image conscious and want elegant integration. 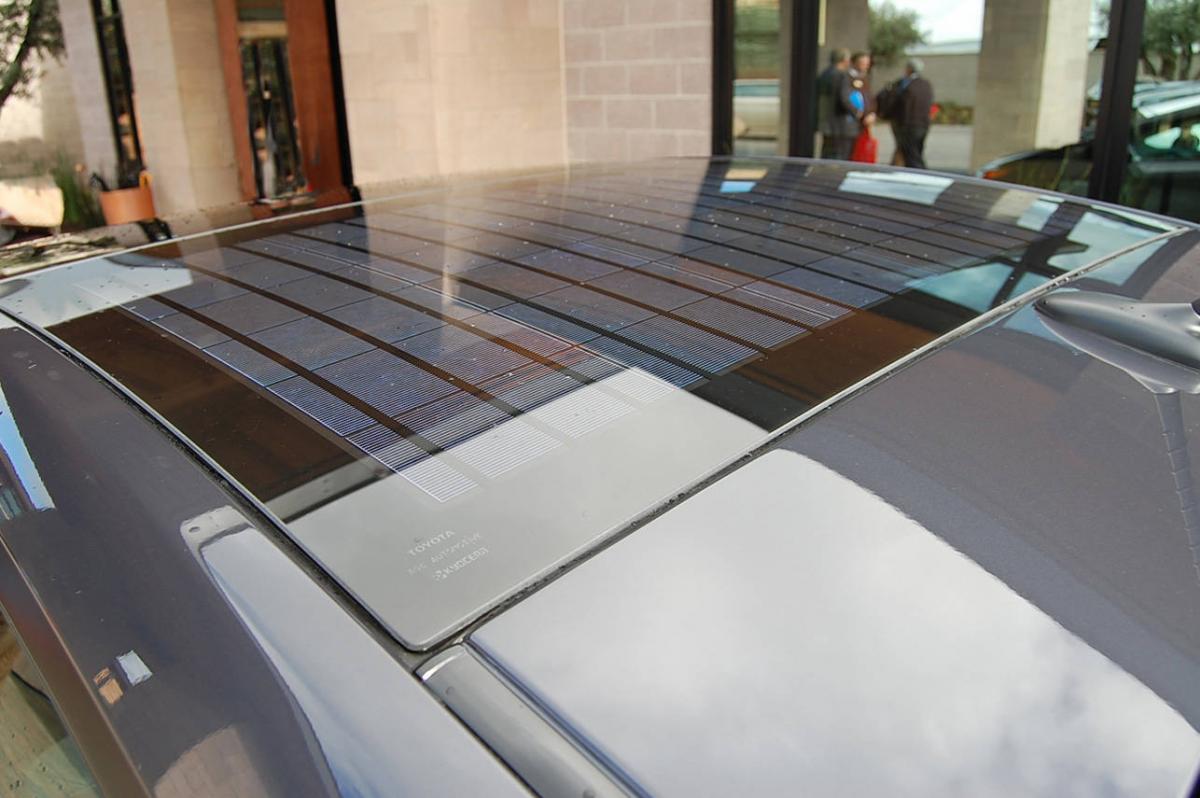 Despite having achieved industry leading performance levels, Konarka's Power Plastics efficiencies are still only in the single digits. Developing their organic solar product further with an automotive roof manufacturer will help speed learning opportunities, as a first attempt at commercial installation.

According to Dr. Jörg Löffler, VP of Webasto's Efficiency Technologies Product Group,
the companies will work together to focus on improving the efficiency of the solar cells, from cell processing, power output, and system integration standpoints. Functional samples have already been provided to Webasto for the first climate chamber tests, he says.

Webasto's Panoramic roof systems are under consideration as the first implementation target. They hope to achieve milestones related to "integration, efficiency improvement, and stability during this collaborative effort", Löffler said.

There is much debate on how useful integrating solar into EVs and HEVs is since most consumer automobile owners would charge their vehicles' main batteries at home or directly from the grid. The ability to generate power when located far away from a charging station in an emergency situation is nice, but wouldn't be enough for mainstream adoption.

Since most automotive roof areas aren't large enough for today's solar panels at current efficiencies to generate significant power, topping off batteries during long-term parking in the sun is the most commonly accepted implementation, and the one that makes the most financial sense.

Regardless, automobile manufacturers are integrating solar into current roofs and trunks for a variety of reasons (other than for simply marketing solar or sustainability):

A competing approach by BASF uses coated glass with transparent organic solar cell dyes (OLED-OPV). The technology was seen earlier this year in the Smart forspeed concept where it was integrated into the windshield for charging electrical systems. It was also used in the recently announced Smart's lightweight forvision concept car where it was integrated in the roof glass. The solar cells power the multimedia and climate control systems, and are also transparent, but don't yet come in multiple colors.

In markets where garages aren't common and parking outdoors on the street is (in Europe), or it is impossible to mount solar on a home roof (in cities), solar may eventually provide enough energy to power car batteries.

Steps Towards a Bright Future
In the mid 2000's, some of VW new car models were shipped with small solar panels that kept critical batteries charged (car alarms, etc.) eliminating the manufacturer's or dealer's need to replace or recharge those that had become completely drained while sitting on the lot before the vehicle sold. In the future, as more electronics are built into automobiles, the need for the car to provide "always on" capabilities may increase (cigarette lighter plug, video, or media devices).

The organic solar industry is still young, and new materials and process improvements are still emerging on the scene. It is too early to debate which organic photovoltaic approach offers more benefits when it comes to costs, weight, strength, safety, and ease of physical integration.

Even though automotive-scale solar products will require higher efficiencies than are available in today's market, automotive manufacturers working together with solar producers at this early stage in development is a huge step forward in the right direction.

About the Author: Debbie Sniderman writes, owns, and consults with VI Ventures (www.vivllc.com), an R&D and manufacturing consulting company for renewable energy products and technologies. She can be contacted at [email protected]