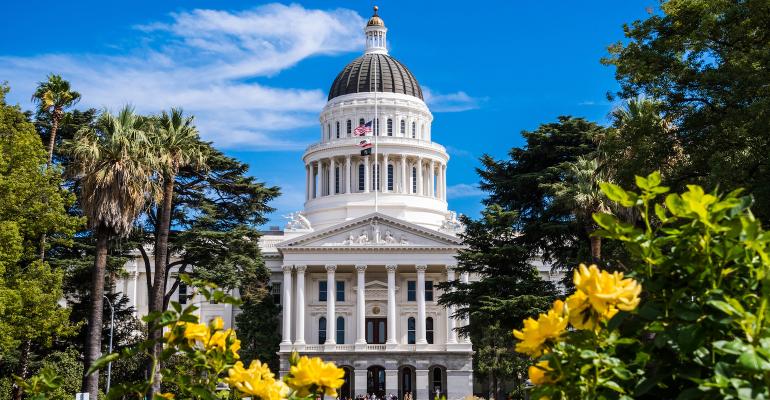 The Association of Plastic Recyclers applauds the law, which is designed to reduce the amount of plastic waste in the environment, improve recycling rates, and create a larger market for recylate.

In an effort to reduce the amount of plastic waste in the environment, improve recycling rates, and create a larger market for recylate, California Governor Gavin Newsom signed into law Assembly Bill 793, requiring plastic beverage containers to contain an increasing amount of recycled content. Under the new law, companies that produce plastic beverage bottles must use 15% recycled plastic in their bottles by 2022, 25% by 2025, and 50% by 2030.

According to state statistics, roughly 12 billion plastic bottles are sold every year in California. While recycling rates in the state are relatively high — an estimated 70% — more than three billion bottles are not recycled.

AB 793, introduced two years ago, was initially opposed by industry groups. It has since gained favor and traction among industry supporters. The Association of Plastic Recyclers responded to the new law in a Sept. 25 comment: “The Association of Plastic Recyclers (APR) applauds California Governor Gavin Newsom for signing the United States’ first-ever recycled content mandate for plastic beverage containers. . . . As the international trade association representing the plastics recycling industry, APR strongly supports efforts to increase collection and supply of postconsumer recycled plastics to augment and sustain recycled content initiatives. The APR was the first plastics related organization to publicly support mandatory recycled content legislation in 2006.”

APR President and CEO Steve Alexander called passage of the bill “a critical step forward” in creating market demand, “which in turn monetizes the entire waste and recycling management system.” The APR supported AB 793 with technical support, on-the-ground lobbying, industry data collection, and a letter urging Gov. Newsom to sign the bill. Lawmakers gave their final approval of the bill on Aug. 30.

Beverage manufacturers that miss the targets will be subject to penalty fees of 20 cents for each pound of PCR by which they fall short. The money will be deposited into a new Recycling Enhancement Penalty Account, and is to be spent on recycling, infrastructure, collection, and processing of plastic beverage bottles.

“This is clearly a step in the right direction, but this is only the first step,” said Alexander. “We need to look at more minimum PCR requirements for all plastic packaging. APR looks forward to working with consumer brand companies to meet the requirements of this bill as well as their sustainability goals.”