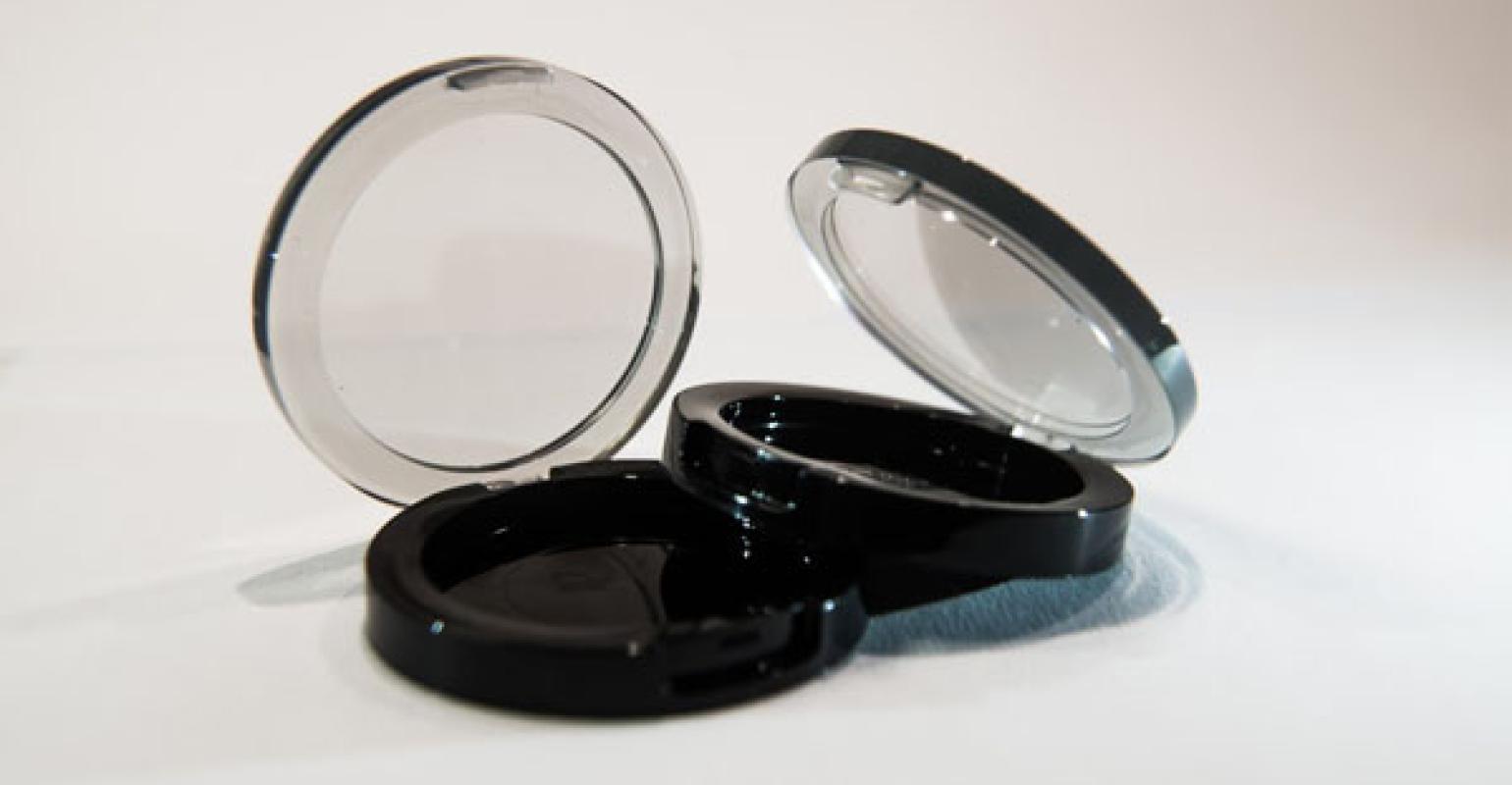 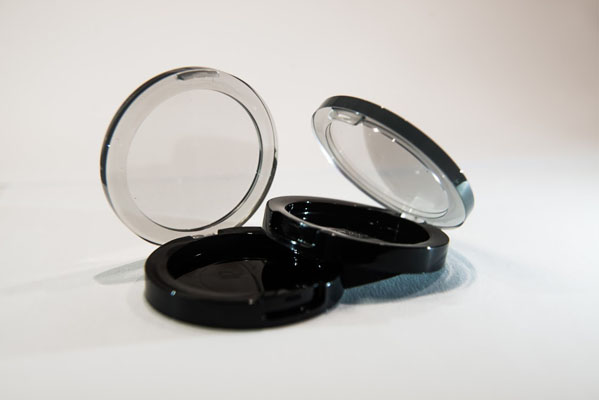 In a world first, a Dutch consortium of small and medium-sized enterprises showcased the first cosmetic container lids made from 100% bio-PET from residual waste fractions, at the 2nd Biobased Business in Emmen, which took place last week.

The biobased content of most of the bio-PET in the market today is around 30% and is derived from the bioethanol used to produce bio-mono ethylene glycol (bio-MEG), one of the components of PET. The other component of PET, both bio and otherwise, is purified terephthalic acid (PTA) which, up until now, has mostly been made from paraxylene from traditional fossil fuel-based sources.

The new BioPET100 from which the cosmetic container lids were made was produced using a technology developed by a company called BioBTX BV, based in Groningen, in the northern part of the Netherlands, in close collaboration with the University of Groningen. The process uses glycerine, a by-product of the production of biodiesel as its primary feedstock. The glycerine is sourced from Sunoil Biodiesel in Emmen (the Netherlands), a producer of second-generation biodiesel based on cooking oil and animal fats.

BioBTX BV’s proprietary catalytic pyrolysis technology enabled the glycerine to be converted into a mixture of bio-aromatics – biobased benzene, toluene, xylene -  out of which the required paraxylene for the production of BioPET100 was extracted.

The bio-aromatics were purified and converted to PET precursors by Syncom, also in Groningen, then polymerized by Cumapol and API, both located in Emmen. The lids were injected molded at Aarts Plastic in Waalwijk. The result is the first 100% biobased PET packaging container from secondary biomass resources.

According to the consortium, the successful production of the lids shows that biomass residues can be used as feedstock for the production of plastics and other bulk chemicals, promoting the decoupling of plastics production from fossil resources.  The technology is fully scalable and the partners are working together to make this a reality. The next step in the project is the construction of a pilot plant in 2017, to further optimize the technology. The partners already have plans to scale up to demonstration scale based on the BioBTX technology, to realize the production of significant amounts of BioPET100. Initial applications will be cosmetic containers; applications in which, says the consortium, BioPET100 offers added value.