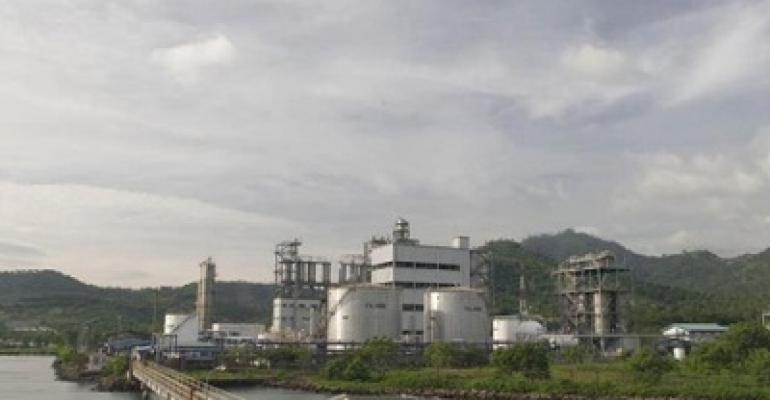 The ABS and polycarbonate producer is acquiring both local manufacturers of the resin, with plans to ramp up their capacities and construct a new 220,000-tonnes/year unit by 2022.

Korea’s Lotte Advanced Materials Co. is acquiring two indebted acrylonitrile-butadiene-styrene (ABS) resin manufacturers in Indonesia. The company has inked a deal to buy PT Arbe Styrindo and PT ABS Industri Indonesia, the only domestic producers of the resin in that country. The value of the deal has not been disclosed.

Lotte Advanced Materials is betting that demand for ABS resin in Indonesia will grow on the back of increasing production of consumer goods, appliances and automobiles. Indonesia manufactured around 903,000 vehicles in the first nine months of 2017, representing an increase of 3% year-on-year. 4.3 million motorcycles and scooters were also sold in the first three quarters of calendar 2017, although this was a 4.9% decline on the same period for 2016.

The two Indonesian ABS manufacturers possess combined capacity to produce 40,000 tonnes of ABS polymers and compound annually, but they have reportedly not been operating since October last year on account of financial issues. Indonesia imported over 100,000 tonnes of ABS resin in 2016.

Lotte Advanced Materials said it plans to expand overall capacity to 73,000 tonnes/year over the course of the next year at the two supplier and restart commercial production in 2019. Further, Korean sources reported that Lotte Advanced Materials plans to construct a new 300,000-tonnes/year ABS plant in the province of Banten where PT Arbe Styrindo is located. Group company Lotte Chemical Titan is also planning a greenfield petrochemical project there that would include polyethylene (PE) and polypropylene (PP) production facilities.

Since the Lotte Group undertook a land swap with the Korean government in February 2017 to enable deployment on the US Terminal High Altitude Area Defense (THAAD) interceptor system on the Korean Peninsula, its fortunes have taken a dive in China, with government-instigated boycotts of the company’s products there and the closure of its hypermarket and supermarket chain in China. China views THAAD as a threat to its domestic security. This latest move by Lotte to invest more in Indonesia is seen by observers as a “post-China” strategy of the group.