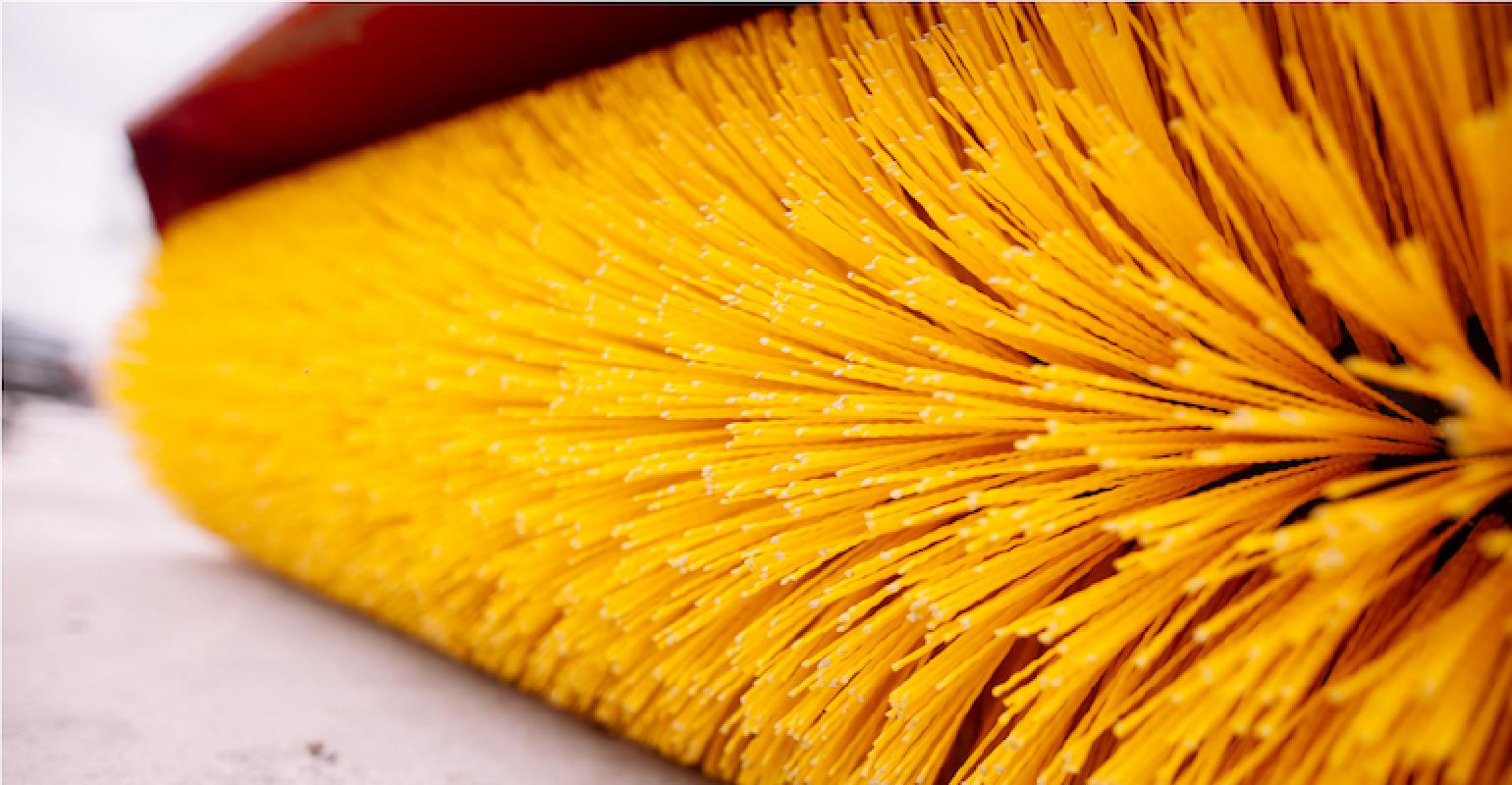 Polyamide 610 and 612 boast enhanced resistance to chemicals, impact, and abrasion.

Ascend Performance Materials has launched several new grades of its HiDura long-chain polyamides for engineered plastics, monofilaments, and cable ties. HiDura polyamide 610 and 612 are designed to provide dimensional stability and long life with enhanced resistance to chemicals, impact and abrasion.

Ascend has developed multiple new grades of HiDura PA610 and 612 for use in automotive fuel system and brake line applications, cable ties for solar power systems, battery seals, and monofilaments for brush bristles.

“Customers choose Ascend because they can rely on our materials’ performance in some of their most challenging applications,” said Kaan Gunes, HiDura Business Manager. “We developed HiDura to endure in extreme conditions and uses. Whether used in a connector for solar panels or as brush bristles, our customers can count on HiDura LCPAs to perform well over the life of the application.”

“Our customers are responding to broader shifts in the market and their products’ reliability is a key differentiator,” said Isaac Khalil, Senior Vice President of Ascend’s polyamide business. “We support our customers’ growth plans with high-performance materials and the application development, processing, and technical expertise to get the most out of those materials.”