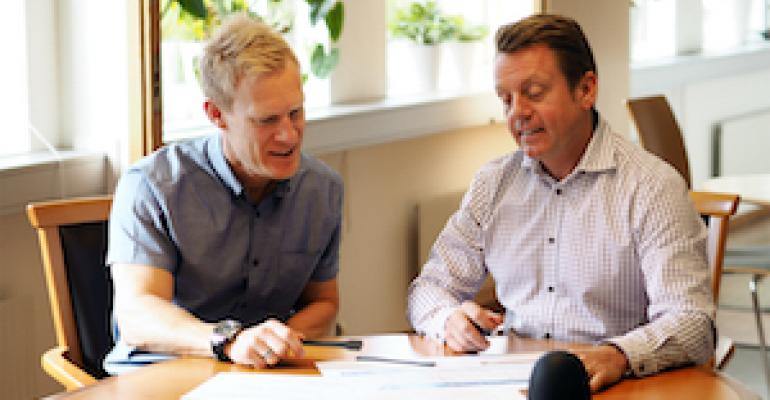 A new family of polyphthalamide (PPA) compounds characterized by their mechanical performance in metal replacement applications has been introduced by Sweden-based Polykemi (Ystad). The Scanrex line debuts with two 30% and 50% glass-fiber-reinforced PPA compounds that exceed the performance of commonly used resins such as glass-fiber-reinforced aliphatic polyamides and polyesters, according to the company.

“The extreme mechanical performance of these partly aromatic polyamide materials make them popular in designs aiming to accomplish what was previously done with metal,” said the company in a press release. Dimensional stability is ensured by low moisture absorption and retention of mechanical strength at high temperatures.

Typical applications for the materials include mechanical components and automotive parts.

Material properties that are advantageous in mechanical applications include wear resistance and dimensional stability, including in moist environments and in contact with oil, and mechanical strength. Ball joints, bearings, gear wheels and hinges are among the products that stand to benefit.

The PPAs can also contribute to lightweighting efforts in the automotive industry and can be used in component housings, air mass measuring valves, throttles and fuel-line connectors.

Commenting on processing matters, R&D Manager Henrik Eriksson acknowledged that “PPA compounds initially place many molders outside of their normal comfort zone, above all when it comes to the melt temperatures, but also for the required mold temperatures. The material has to be given correct strength during the compounding, but the injection molding process also has to be done correctly, so that the intrinsic properties of the material are optimally transferred to the molded part. Therefore, a lot of focus has been placed on the downstream processing at the different steps of upscaling,” said Eriksson.