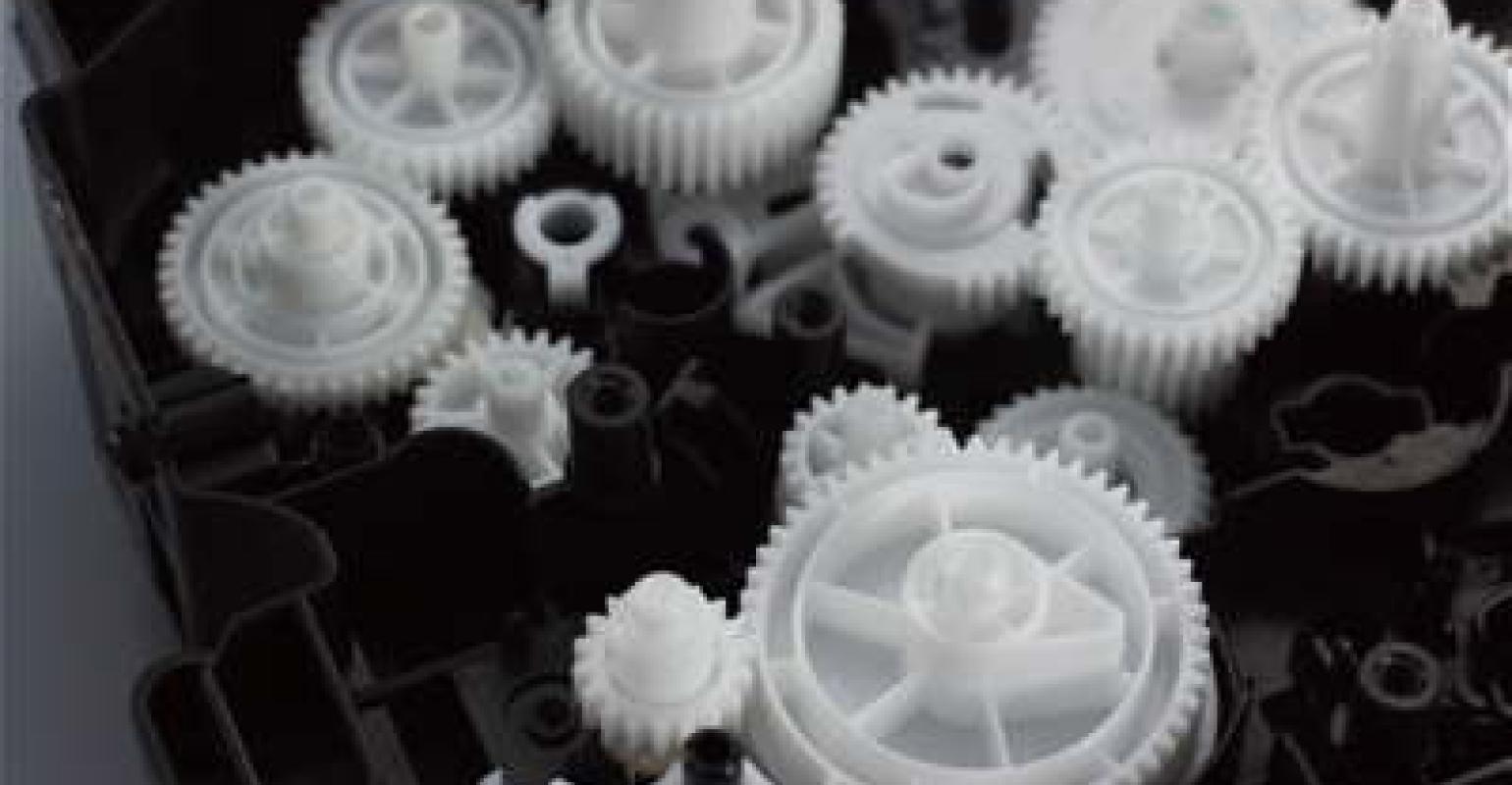 The POM market is set to remain tight for the next three years.

A raft of polyacetal (POM) resin expansions over the years in China fueled fears of overcapacity in the market but of the nine local players, four have shut down and are unlikely to restart due to environmental, quality and cost issues, while the remainder are operating at rates of less than 50%. Local Chinese players are also primarily serving the lower end of the market comprising fasteners, buckles, coffee machines and the like, and have yet to make any headway into more challenging applications such as automotive.

For its part, Polyplastics expects to add capacity by 2022, although whether this can be added in China or not is unclear given the country’s recent environmental crackdown. Polyplastics is one of the leading polyacetal resin suppliers in the world with an overall capacity of 305,000 tonnes/year split between Japan, Malaysia, China and Taiwan.

Polyplastics developments emphasis when it comes to polyacetal is low-VOC grades that meet China Automotive Technology and Research Center (CATARC) regulations that are part of its Duracon M90LV series. The company has also developed a food contact grade (M9057) for use in kitchen appliances and cosmetic packaging. Another grade, M9044, is registered in five countries for use in water contact applications such as showerheads and faucets, which is a major market in China. ABS has traditionally been used in showerheads and faucets in China but from 2108 this will no longer be possible due to regulations.

In the automotive field, Polyplastics anticipates a steady decline in polyacetal usage as electric vehicles penetrate the market. Polyacetal is widely employed in fuel delivery-related components. On the other hand, the company expects other resins in its portfolio such as PPS and PBT to benefit from the move to electrification.

Another growth area for polyacetal is factory automation, where the resin is used in compression valves and other components. China is investing heavily in factory automation as its workforce peaks and wages continue to rise.

Polyplastics is gearing up for growth in polyacetal demand.