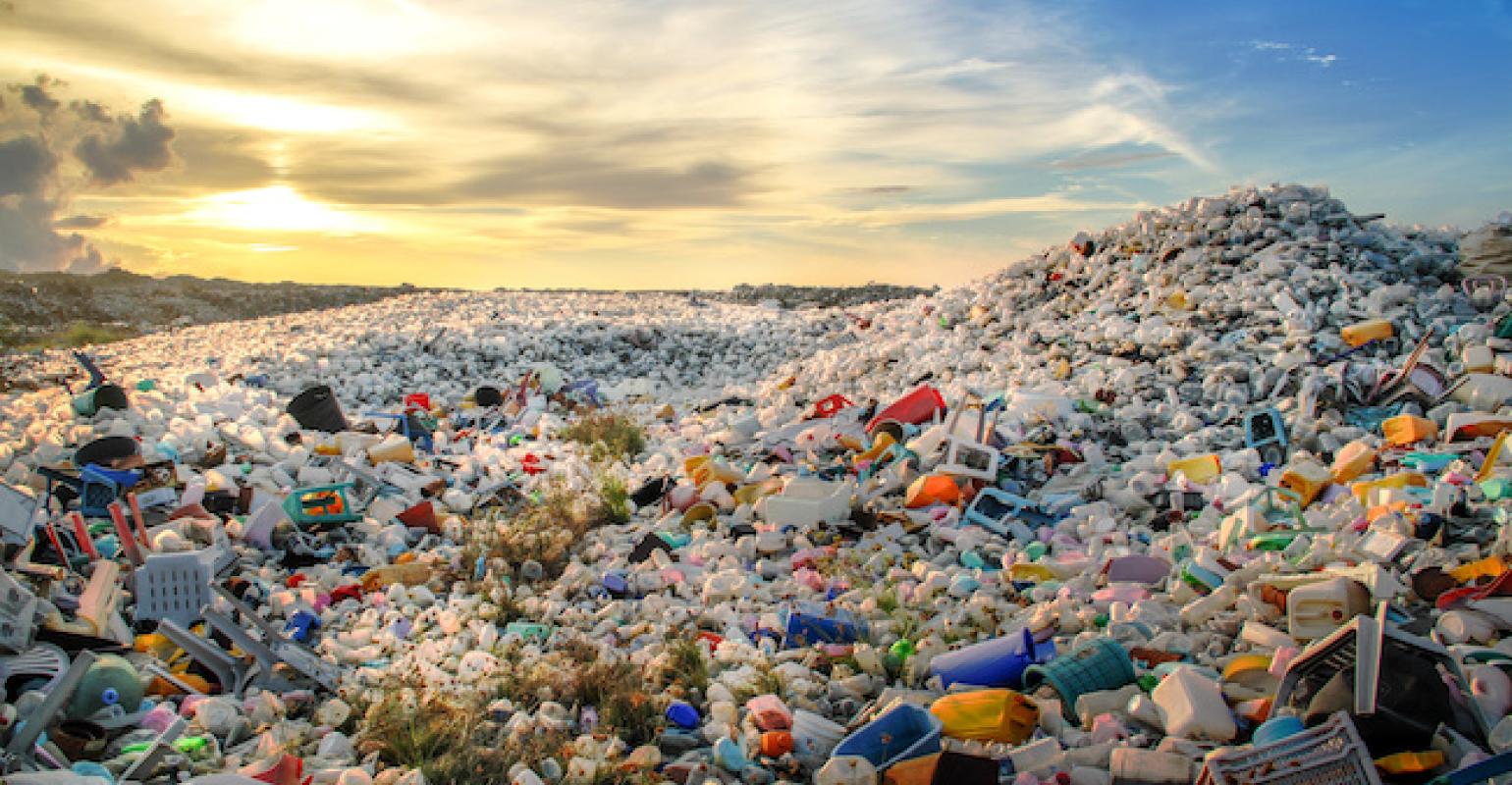 Once an admirable goal for plastic packaging and single-use plastic products, recycling of late has been called a “garbage” technology, an example of industry “greenwashing” and a “great con.”

Once an admirable goal for plastic packaging and single-use plastic products, recycling of late has been called “garbage” (New York Times Magazine), “greenwashing” (Greenbiz) and "The Great Recycling Con" (New York Times). In the latter article, authors Tala Schlossebers and Nayeema Raza call recycling “propaganda” because the industry “wants to trick us into thinking we can use as much plastic as we want so long as we recycle.”

Gee, Tala and Nayeema, tell us how you really feel about recycling!

Recycling seems to have hit a brick wall primarily because of problems associated with the incompatibility of various plastics. “Current plastic recycling and sustainability goals are limited by the intrinsic incompatibility of many polymers and the negative effect of fillers and impurities on end-product properties, thus requiring a high degree of expensive sorting, separating and cleaning,” Sal Monte, President of Kenrich Petrochemicals Inc. (Bayonne, NJ), told PlasticsToday. Another barrier is that the melt processing of polymers causes “chain scissoring,” resulting in recycle and regrind materials having inferior properties compared with virgin resins.

That is why sorting—a labor-intensive activity that results in a lot of waste—is necessary. Monte noted that the reason for separating #1 (PET) and #2 (HDPE) from #5 and #7 is because of the incompatibility between the materials, “unless you use titanium/aluminum additives that perform in situ catalysis of polymers and coupling of fillers,” he said. Using innovative additive technology that permits co-mingling of plastic materials into a single waste stream and deriving value from these materials to produce new products is the Holy Grail of recycling.

Monte said that current compatibilizers offered to recyclers are based on co-polymers or maleic anhydride (MAH) modified polymers. “Co-polymer compatibilizers require extensive sorting to match up the polarities of the recycled materials, and maleic anhydride often depolymerizes condensation polymers such as PET and nylon, obviating their use in post-consumer recycle,” explained Monte. “MAH technology claims to be a coupling agent, which is true for rebuilding polymer molecular weight, but it’s a misnomer when applied to coupling filler and organic interfaces.”

But the real problem is money, noted Monte. For recyclers, it’s unlikely that they will spend a penny more on additives to compatabilize co-mingled polymers. He said that sustainability goals such as a circular economy using curbside recyclate in new plastic parts are not achievable economically absent subsidization and legislation because of:

Monte agrees with what I’ve written several times in my previous blogs. “Bulk recycling has pretty much been a confusing mess since it started,” he said.

Monte has several ideas and suggestions when it comes to the recycling conundrum:

IDTechEx (Cambridge, UK) has just released a new report, "Green Technology and Polymer Recycling 2020-2030: Technology for a Sustainable Circular Economy in Plastic Waste," authored by Dr. Bryony Core. The report homes in on some of the same issues related to physical/mechanical recycling that Monte addressed. IDTechEx said that the “downsides of mechanical recycling are that sorting prior to melting is imprecise and prone to impurity inclusion.

“Although steps have been taken to increase impurity removal with new optical sorting techniques such as near infrared, the primary route to reducing contamination relies upon the individuals producing the waste to sort it correctly into constituent materials at the point of generation,” said the report. “Even if the input polymer is free from contamination, the very act of heating to melt the polymer can impair the properties of the recycled output polymer, as heat can break down the polymer backbone for certain polymer types.”

I’m assuming that means that consumers—the point of origin of much plastic waste—need to know what they’re throwing into the recycling bin. That requires a lot of education and, as Monte commented, “Can we really educate consumers enough so that they begin to care about what they put into the blue bins?”

These issues, along with the economic considerations cited by Monte, have “acted as barriers to widespread recycling implementation,” notes the IDTechEx report. And, I might add, they have impacted the decision of many municipalities to curtail recycling programs. It’s no wonder so many are starting to see recycling as part of the problem rather than a solution.

IDTechEx said, however, that “innovations in the field of polymer recycling are helping to address the technical hurdles to increasing recycled polymer quality.” These new processes fall into three categories: Solvent extraction, a physical process, and plastic-to-fuel conversion or depolymerization, which are both chemical methods. “The more mature technology, plastic-to-fuel conversion, uses mixed polymer waste, which is otherwise very challenging to recycle, and outputs fuel fractions using chemical reactions such as pyrolysis or gasification,” said the report.

Monte believes that making recycled polymers compatible is key to the long-term success of recycling. There is already an extensive infrastructure in place and recycling companies have made huge investments in the latest and greatest machinery and sorting technology in place. “It’s important for recyclers to know these [compatibilizing] technologies because the more you compatibilize, the less you have to clean and sort, allowing for more favorable economics in producing a functional recycled plastic part,” Monte said.

Monte will show companies that have pledged to achieve “sustainability” goals how to “walk the walk after they’ve talked the talk” at an upcoming Plastics Recyclates Forum on March 3 and 4, 2020, in Darmstadt, Germany. “You pledged your company to sustainability goals, such as increasing plastic recycle content and reducing the carbon footprint, but how do you get there? There’s more to plastics technology innovation than Industry 4.0,” Monte said. “There’s just so much you can do with software and hardware. Optimization cannot be achieved without first making more efficient use of the materials in the products you make.”

Medical-Grade PVC Just What the Doctor (and Recycler) Ordered
Sep 15, 2021