Is Fitbit the most valuable medical device today? 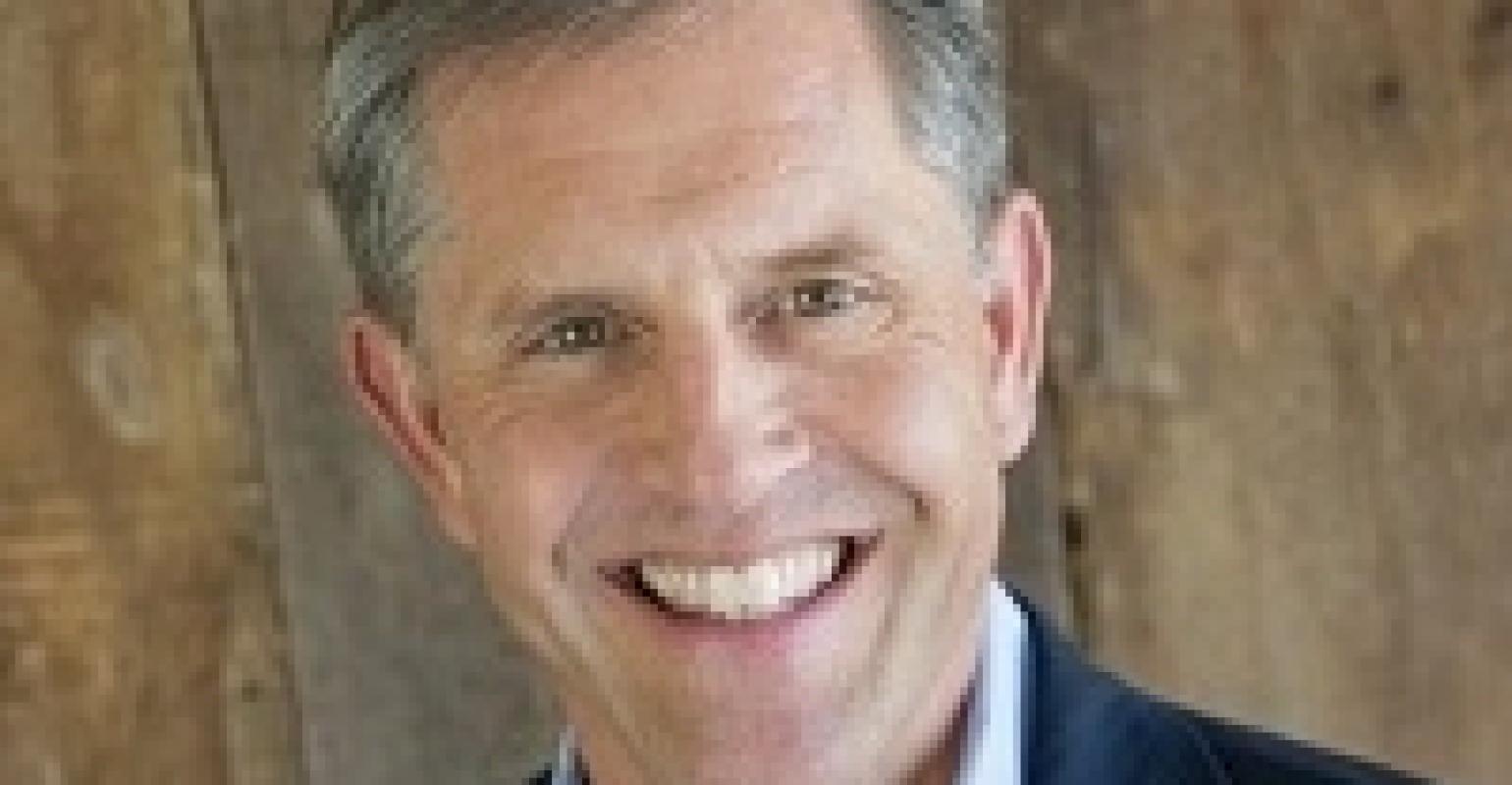 We are living in the most fertile era for innovation in medical technology in memory, Scott Nelson, CEO and CTO of Reuleaux Technology (Minneapolis), told a packed room of attendees at the co-located Medical Design & Manufacturing and PLASTEC event in Minneapolis today. But even great technology won’t have an impact on the marketplace unless people want to use it. Device design must focus on user behavior to succeed, said Nelson, who offered some perspectives on that topic during his keynote presentation, “Digital health design: You can’t just make technology work, you have to make it matter.” The keynote opened the two-day conference and trade show.

“How many of you here have a point-and-shoot camera,” Nelson asked the audience. None did, of course, and there’s a reason for that. At one time, Sony had developed a fantastic point and shoot that offered high-end performance at a relatively low cost point. That business gradually disappeared when the smartphone came on the scene. The cameras were in no way the technical equal of the Sony device except for one thing: The smartphone let people share photos online, and that’s what really mattered. “Market trends don’t care about technology,” said Nelson. To make technology matter, you have to design devices that respond to—and, in some cases, affect—user behavior.

A case in point is telemedicine. It was the next big thing 20 years ago . . . and it still is. According to a recent study cited by Nelson, 85% of people with insurance have access to telemedicine, but only 2 to 3% have adopted it. “And the reuse percentage is even lower,” said Nelson. There are multiple reasons for this—there is no incentive for the provider to adopt the technology and patient engagement with a remote physician is problematic—but at its core, telemedicine lacks behavioral design.

“Digital health is B2B2C,” said Nelson, "business to business to consumer." To succeed, the technology must foster patient compliance and engagement. “The focus needs to be on solving an important problem, and the device has to work technically and behaviorally.” That observation leads Nelson, somewhat provocatively, to say that the Fitbit and similar activity trackers are the most valuable medical devices today.

“Behavior design is hard,” Nelson told attendees. “It has to consider motivation, which varies among individuals and can change over time within the same individual, and the triggers that can change behavior, which also vary among users.” The Fitbit meets those conditions, even if it doesn’t achieve clinical accuracy. “It lets you measure behavior and tells the user that his or her behavior is an activity with certain physiological consequences,” said Nelson. Activity trackers have their limitations and are not medical devices; yet, Fitbit has been used in more than 100 clinical trials, noted Nelson.

Device designers that want to make things that matter would do well to focus on four specific areas, said Nelson:

Nelson has 25 years’ experience in product development and business strategy, first at Honeywell and then at Logic. He currently leads Reuleaux Technology, a strategy and technology consulting firm.