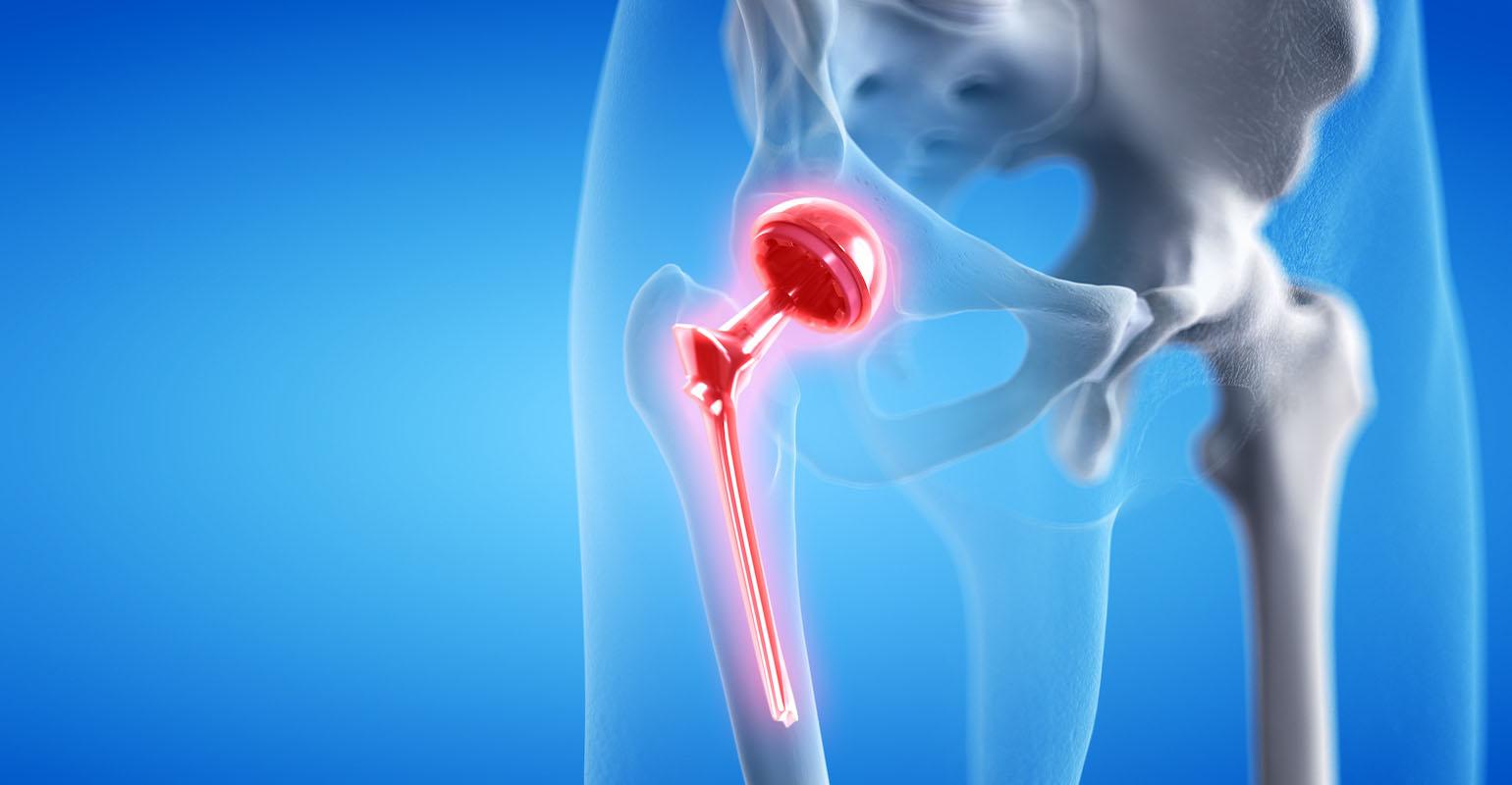 A polymer coating for titanium-based prosthetic implants can facilitate osseo-integration and prevent both rejection and wear of the bone mass and implant.

A polymer coating for titanium-based prosthetic implants can facilitate osseo-integration and prevent both rejection and wear of the bone mass and implant. A paper describing the research conducted in Spain has been published in the Polymers journal.

The titanium implant is coated with a three-dimensional branching nanostructure, called a dendrimer, which acts as a bridge between the titanium and the bone, according to a news release from AlphaGalileo. The coating also carries substances that facilitate the formation of new tissue on the surface of the prosthetic device. This ensures that the healthy component binds to the prosthesis, producing a “natural” fixation that is more stable and longer lasting than current technologies, according to the researchers.

Applications include full jaw, hip, and knee prosthetic devices as well as dental implants. The technology could prolong the life of orthopedic implants, which currently have a life span of about 10 years, according to the researchers.

The project involved researchers from the University of Malaga, the Andalusian Centre for Nanomedicine and Biotechnology-BIONAND, the Canary Islands Technological Institute, the company Osteobionix, and CIBER (Networking Centre for Biomedical Research).

The method proposed by the researchers in the Polymers article, "Dendritic Scaffold onto Titanium Implants. A Versatile Strategy Increasing Biocompatibility," confers specific features to the implants, since they have a more homogeneous structure with greater integrity, which causes less wear. It also offers the possibility of controlling its composition for the administration of specific drugs in order to avoid rejections and infections.

The researchers included fragments of proteins that the body produces naturally, known as fibronectins, in the coating to encourage the binding of bone cells with the implant. These molecules promote cell growth and, thus, reduce rejections. “The integrins of the cells function as perfect hooks that attach themselves to the fibronectin fragments introduced into the dendrimer structure, achieving a robust integration between the implant and the organism,” explained Leonor Santos-Ruiz, a researcher at the University of Malaga and one of the authors of the article.

The hooks attach each branch of the scaffold to the bone, anchoring the implant and fostering a “natural” connection thanks to the integration of the metal with the living tissue. “These unique properties make dendrimeric systems suitable for a variety of applications in regenerative medicine,” added Santos-Ruiz.

Other substances could be embedded in the polymer, as well, including anti-inflammatories and antibiotics.

The researchers modified the surface of the dendrimers with the fragment of fibronectin known as “RGD domain,” which consists of three amino acids — arginine, glycine, and aspartate — that serve as an anchor for the cell membrane receptors called integrins. These receptors transmit to the cells numerous crucial signals about the surrounding environment and determine whether or not the cell can adhere to a particular material.

The metals, polymers, and synthetic products used to make conventional prostheses lack the RGD domain, since they are not biological materials. Therefore, it is difficult for the cells to recognize them. When the metal is coated with a dendrimer bearing the RGD domain, the cell finds an anchor point in that metal and binds to it naturally. This improves cellular adhesion to titanium surfaces and increases biocompatibility. The dendrimer is fixed to the bone, which interprets it as a part of itself and not as something alien. The implant and the place where it is installed are able to speak the same “biological language” preventing rejection, according to the news release.