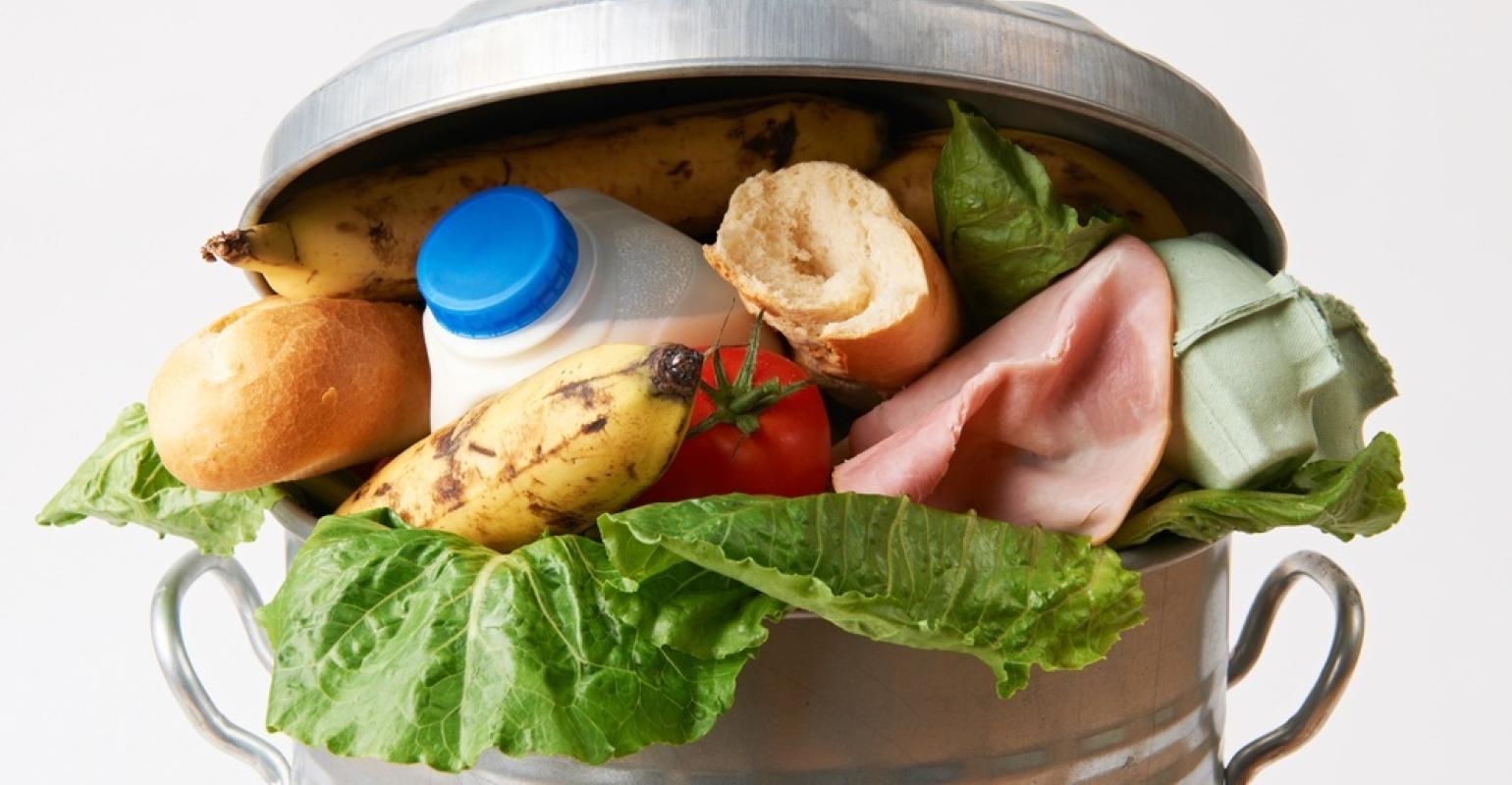 Not so fast: Packaging and sustainability expert Robert Lilienfeld fact-checks a report that claims that plastic packaging has no positive effect on food-waste reduction. 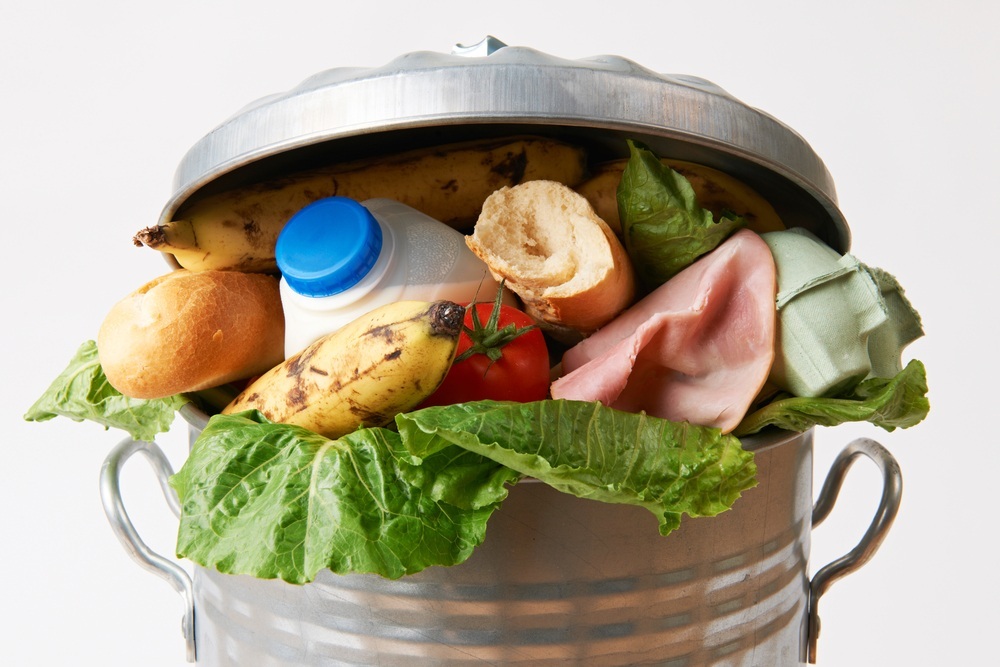 On a superficial level, the finding is correct: Both food waste and plastic packaging waste are growing. But a deeper dive into similar data here in the U.S. reveals that their conclusion regarding the lack of a positive relationship between plastic packaging and food waste is not.

* Does not include corrugated boxes

The two most important points coming out of these numbers are that:

1. At 25.1%, food waste between 2000 and 2014 grew about twice as fast as the population grew, leading to a per capita increase of 10.8%, or an additional 23.5 pounds per person. These statistics are rather disturbing, as they indicate that each of us throws away significantly more food than we did 15 years ago.

According to a WRAP report (Household Food & Drink Waste in the UK), two-thirds of this waste is due to spoilage from foods not being used on time, and one-third is due to consumers serving more food than their family can eat at one meal. Packaging obviously does have a positive role to play here, at least in terms of A.) ensuring that foods have reasonable shelf lives once in the home, and B.) providing consistent, easy-to-understand and accurate information regarding the last day that food should be prepared and/or eaten.

Another reason for the increase in food waste: The unintended consequences of purchasing more fresh foods, especially fruits and vegetables. A recent study by the USDA, University of Vermont, and University of New Hampshire was especially critical of the ties between healthy diets and food waste. As reported in USA Today, “Higher quality diets have greater amounts of fruits and vegetables, which are being wasted in greater quantities than other food," said Meredith Niles, a co-author of the study from the University of Vermont, in a statement. "Eating healthy is important, and brings many benefits, but as we pursue these diets, we must think much more consciously about food waste."

The above study corroborates findings made almost 25 years ago by well-known Garbologist Dr. William Rathje, who wrote in the March-April 1996 edition of The ULS Report that, “There are several specific behavior patterns which are associated with high rates of food waste. Most are obvious. It should come as no surprise, for example, that fresh produce is wasted at ten times or more the rate of processed fruits and vegetables, and foods that are used frequently (such as the slices from standard loaves of bread) find themselves in the trash much less often than foods which are used only sporadically (e.g., hot dog buns or muffins).”

2. Much of this decline was due to the substitution of plastic packaging for paper packaging, as plastics in general weigh less than paper, delivering more product per pound of package. (See my April, 2015 article in Packaging Digest for more information as to the magnitude of this effect. And, for a highly detailed report on this subject, see A Study of Packaging Efficiency As It Relates to Waste Prevention, published by The ULS Report in January, 2016.)

This data indicate that food companies are continually looking for ways to deliver more food with less packaging. Known as source reduction, this strategy is the first (and most import) “R” in the EPA’s Reduce, Reuse and Recycle strategy as articulated in the EPA’s Sustainable Materials Management Hierarchy.

So, in actuality, there is highly credible data which clearly indicates that plastic packaging has a significant role to play in helping to reduce food waste.

Need more proof? Here are a few more examples (taken from an article I wrote for Packaging Digest last November) that point in this direction:

Of course, we as a society need to do a much better job of recycling our packaging so that it doesn’t become grist for the landfill. That’s why I was particularly pleased to see the  American Chemistry Council’s Plastics Division's recent announcement that members are committing to having 100% of plastics packaging be recyclable or recoverable by 2030, and having 100% of plastics packaging being re-used, recycled or recovered by 2040.

Robert (Bob) Lilienfeld has been involved with sustainable packaging for more than 20 years. He is currently editor of The ULS (Use Less Stuff) Report, a marketing and communications consultant to AMERIPEN and other organizations and is also a professional photographer.