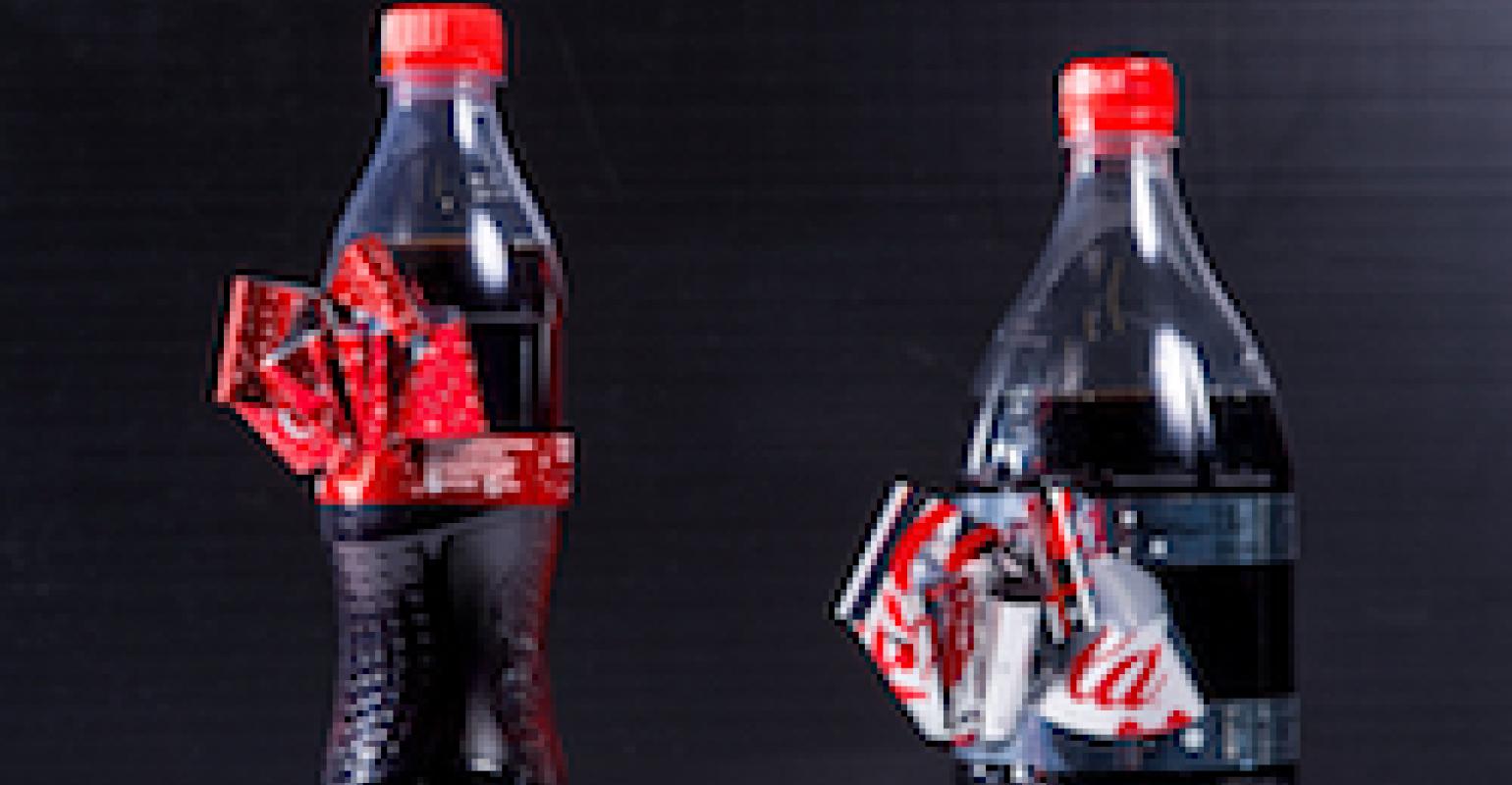 The most innovative plastic packaging of 2016

As 2016 winds down, we celebrate the plastic packages that took home some of the year's most prestigious awards.

As 2016 winds down, it seems fitting to celebrate the plastic packaging designs that took home top honors in this year's awards programs. It’s no surprise that the majority fell in the food and beverage category. We’ll start with sector’s biggest competition of the year—the 2016 DuPont Packaging Awards.

Top dog this year was Graham Packaging (Lancaster, PA), which received the highest honor, the Diamond Award, for its Thermaset blowmolded PET container for hot-fill, pasteurized food. According to DuPont, the container is a shatter-proof, easy-to-hold, safe and recyclable product that significantly reduces shipping, breakage and other manufacturing costs for the brand owner.

Amcor received the award in the Technological Advancement, Responsible Packaging and Enhanced User Experience categories for the development of a 53-oz PET bottle, which contains 100% post-consumer recycled PET, for Method Products.

Formpack Ultra Blister Packaging was also recognized at the DuPont Awards for its significant advance in packaging for the healthcare industry, which earned the company a Gold Award. Its unique blister cavity design can be increased more than standard cold form packaging allows; a smaller blister card or more cavities can be designed without increasing the  size of the blister card. Formpack Ultra increases performance with less material, lowering the package’s carbon footprint, and offers better motility.

The breakthrough process developed by DuPont and ADM has the potential to expand the materials landscape in the 21st century with novel, high-performance, renewable materials, according to the companies. The technology has applications in packaging, textiles, engineering plastics and many other industries.

Moving on to another prestigious competition, Constantia Flexibles (Vienna, Austria) is once again a winner of the annual German Packaging Award. The company’s Christmas bow label Coca-Cola packaging innovation won in the category Designing & Processing for 2016.

Coca-Cola's (Atlanta, GA) Christmas bow label is a special gravure printed two-ply reel-fed clear metallized OPP label, laminated with special glue, and is available with or without perforation and a pull strip to convert the wrap-around label into a “bow.” It was developed with Constania Flexibles' partner Eshuis BV based in the Netherlands.

Coca-Cola launched the packaging in the UK in December of last year, which allowed consumers to transform the label into a festive holiday bow. For a limited time, the "bow bottles" were available across the 1.75-liter drink sizes.

Rivaling existing packaging formats in the convenience foods market, the novel pack is a hassle-free, flexible microwavable pack that taps into consumer demand for convenient cooking solutions. The food-safe pack can be manufactured with a broad range of compartments and laser-scribed opening options, providing retailers and brand owners ultimate flexibility.

Packaging and coatings manufacturer Coveris (Chicago) took home the prize for Flexible Pack of the Year for its innovative use of re-closable technology at the UK Packaging Awards held at London’s prestigious Grosvenor House.

Receiving the award for its re-closable, vertical-form-fill-seal (VFFS) packs for Waitrose’s dried nuts, fruits and berries, the win meant a lot to Coveris’s flexible packaging division, which recently invested in new re-close machinery that will allow them to double production capabilities of this format at its facility in Gainsborough.

Tackling a wide number of consumer trends, including improved convenience and re-use, ease of opening, better storage and reduced waste, as a result of superior pack integrity, the format delivers a smarter solution for today’s functional packaging needs. Judges commended the “brilliant attention to detail and excellent functionality in opening and resealing.”

The much lauded Global Bioplastics Award recognizes innovation and excellence in the development of bioplastics products, services and processes. This year, the jury selected a project on which three companies had collaborated: The new bioplastic wrapper of the Snickers bars. The candy bars, produced by Mars, were packaged in a new wrapper made from bioplastic material provided by Dutch bioplastics producer Rodenburg, which was processed into film by Dubai-headquartered Taghleef, one of the largest manufacturers of bi-axially oriented polypropylene (BoPP) and cast polypropylene (CPP) films in the world.

The compound is mainly based on starch derived from potato cutting waste—an industrial waste stream and second-generation biomass that in no way competes with food crops—and some PLA. Taghleef manufactured the film on an existing BOPP, while Mondi printed the packaging, but it took four production trials before an acceptable packaging film was manufactured.