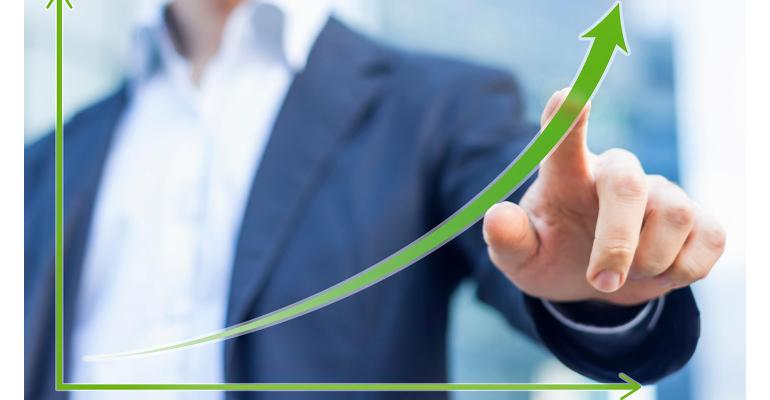 ExxonMobil, Ternova, and CPAI worked with Nestlé to develop the film, which is used for secondary packaging in Central America.

“This project demonstrates that a circular shrink film is possible in Central America (El Salvador), and with the right partners it can be implemented elsewhere in the world. Our next goal is to include food-grade post-consumer recycled plastic in our primary food packaging,” Alvarado added.

“The issue with using PCR is that it causes more variation in the performance of the collation shrink film,” said Miguel Romano, head of innovation and business development at Ternova.

“Regular resins cannot offset this variation, and, therefore, film quality will falter over time. We saw evidence of this during our trials. Films produced with most commercially available resins caused the packages to loosen and had more incidents of punctures,” Romano added.

Nestlé and its suppliers, working as a team, overcame these problems. ExxonMobil and CPAI provided technical support during development of the film, Ternova designed and created the film using its in-house produced PCR resins, and Nestlé qualified the applications at its packaging sites.

The Exceed XP 6026 ML resin improves the film’s toughness and puncture resistance. This, together with high holding force, improves load protection and pallet stability throughout distribution.

In the final formulation, the two PE resins provide the required combination of toughness and clarity, as well as a balance between elasticity and holding force, for optimal product protection.

The combination ensures that the film performs properly in Nestle’s collating applications while enabling the company to reach its target PCR percentage of 25%.