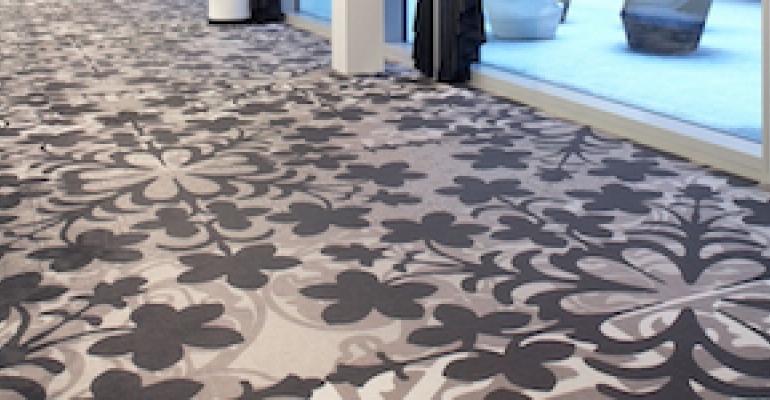 Aquafil (Trento, Italy) will invest $10 million to set up a facility in Phoenix, AZ, that will recycle nylon 6 waste from carpets back into raw material. 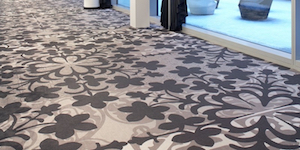 Trento, Italy–based Aquafil, a producer of polyamide (nylon 6), announced the opening of its first carpet recycling facility in the United States. Aquafil Carpet Recycling ACR #1 will invest $10 million in a leased 116,890-square-foot building in Phoenix, AZ, to set up its technology to recycle nylon 6 waste from carpets back into raw material, further enhancing its pioneering Econyl Regeneration System. Aquafil claims that the Econyl Regeneration System is the only technology in the world capable of regenerating nylon 6 from carpets and other waste, including fishing nets.

Each year in the United States, an astonishing four billion pounds of carpet is discarded in landfills, the equivalent of 6,060 humpback whales, the company claims in its announcement. Once it is operational in 2018, ACR #1 will have the capacity to collect and treat 35 million pounds of carpet per year, making a sizeable dent in the waste stream.

“We’re not comfortable with the status quo—less than 5% of carpet waste is recycled,” said Aquafil CEO Guilio Bonazzi. “We know nylon 6 waste can be powerful with the proper technology, and we’re honored to call Phoenix home to that power with ACR #1.”

Carpet recycling has historically been a challenge because of the many different materials used, along with designs that do not allow for easy separation. Through the Econyl Regeneration System, Aquafil avoids the use of petroleum, reduces carbon emissions and gives waste an infinite number of lives without sacrificing quality, the company explained.

In an interview with Jared Paben in Plastics Recycling Update, a publication of Resource Recycling Inc., Bonazzi explained that the company first sources nylon waste such as used carpets and abandoned fishing nets, and even has a “take-back” program with one of its customers, Speedo USA, to up-cycle scrap from its swimsuit manufacturing.

The material is then sent to the company’s Econyl Regeneration plant, which is currently in Slovenia, where it undergoes a solvent-free chemical depolymerization process that returns the nylon to its original state. From there it is made “into yarn, which is then sold to a wide range of customers for commercial products such as carpets, swimsuits, even luxury fashion,” said the Plastics Recycling Update interview. Presently, Econyl yarn is minimum 50% post-consumer waste and 50% pre-consumer waste.

ACR #1 is expected to create 50 new jobs and will repurpose waste that is otherwise destined for landfill, getting Aqua closer to its goal of producing Econyl yarn from 100% post-consumer waste, said Aquafil’s announcement. “We want to recycle as much carpet as possible by establishing a number of these facilities throughout the U.S.,” said Bonazzi. “This activity will be closely connected to our fishing nets recycling efforts, which diverts millions of pounds of waste from our oceans.”

To date, Aquafil has partnered with more than 160 brands including adidas, Volcom and Stella McCartney, along with carpet manufacturers such as Interface, Milliken, Mannington and Tarkett Group.

Aquafil, which has been in business since 1969, said the city of Phoenix and the Arizona Commerce Authority have been very supportive of the project, providing valuable help by introducing Aquafil to a number of local resources and services. “We chose Phoenix for its favorable business conditions, the presence of carpet collectors and the proximity of an environmentally conscious state like California,” Bonazzi said. “Econyl Regeneration represents a significant step toward the company’s involvement in the circular economy.”