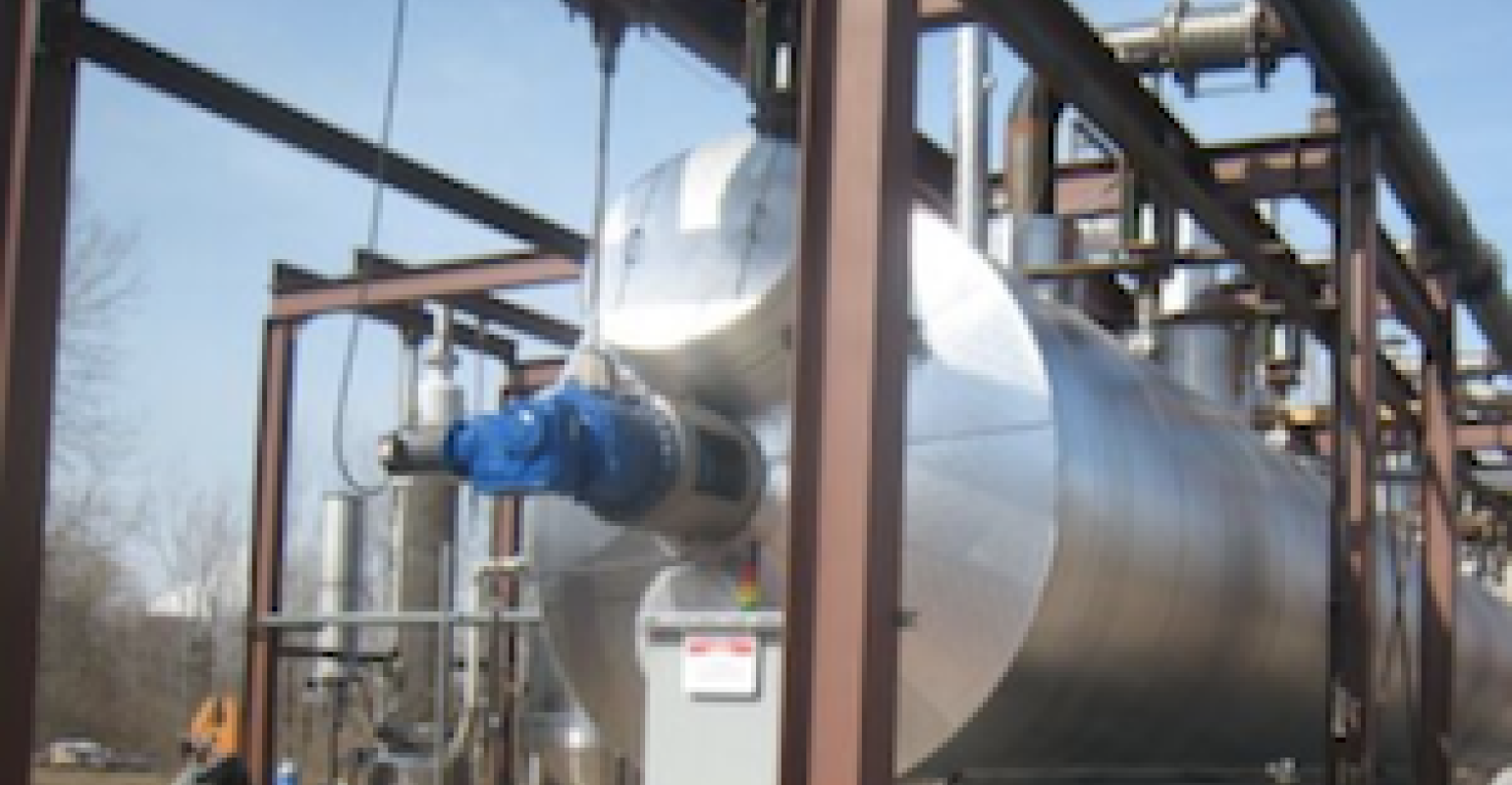 The $260-million deal will finance construction of the plastics-to-fuel plant in Ashley, IN, and makes Brightmark Energy (San Francisco) the controlling owner of RES Polyflow, which developed the process for converting plastics into fuel and other products. 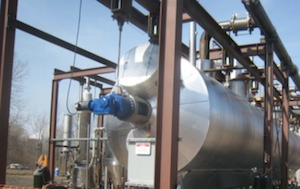 Brightmark Energy, a San Francisco­–based waste and energy development company, announced on April 11 the closing of a $260-million financing packaging for the construction of the nation’s first commercial-scale plastics-to-fuel plant, which will be located in Ashley, IN. The financing for “Brightmark Energy Ashley Indiana” includes $195 million in Indiana green bonds, which were underwritten by Goldman Sachs & Co. As part of the deal, Brightmark becomes the controlling owner of RES Polyflow, the Ohio-based energy technology company that innovated the process for converting plastics directly into transportation fuel and other products. RES Polyflow designs, manufactures and implements commercial-scale energy recovery systems that offer a responsible end-of-life solution for non-recycled waste plastic.

The Ashley facility will be the first of its kind to take mixed-waste, single-use plastics and convert them into usable products at commercial scale. The facility will initially convert approximately 100,000 tons of plastics into over 18 million gallons a year of ultra-low-sulfur diesel and naphtha blend stocks and nearly six million gallons a year of commercial-grade wax in a process that is expected to be 93% efficient. Ultimately, the outputs of this technology could also be used to produce the feedstock necessary for manufacturing plastic again, thus creating the world’s first truly circular technology for plastics.

“We are excited about the market’s confidence in the validity of this technology to economically convert single-use plastics for new uses,” said Bob Powell, CEO of Brightmark Energy and RES Polyflow. “This technology provides a strong incentive for diverting single-use plastics away from oceans, waterways, communities and landfills by creating reusable value. Plastic pollution is such a pressing global issue, and we are thrilled at the opportunity to provide a solution.”

According to analysis released recently by Closed Loop Partners, there is an existing $120-billion addressable market in the United States and Canada for plastics and petrochemicals that could be met, in part, by recovering waste plastics like those used as feedstock in the Ashley facility. The resources recovered from waste plastics could displace fossil fuels used in these markets today.

Jay Schabel, President of Brightmark Energy’s plastics division and RES Polyflow, said, “I’m excited to be joining a team that has the experience and capability to further the RES Polyflow technology. The Ashley facility provides the next step in realizing our vision to end plastic pollution, and we look forward to partnering with Brightmark to develop future plastics-to-fuel projects throughout the United States.”

A total of 136 full-time manufacturing jobs will be created in northeast Indiana when all phases of the facility are operational. Fuel produced by the facility will be sold to BP and distributed in the regional petroleum market; the commercial-grade waxes will be purchased by AM Wax for sale in the industrial wax market.