Click-bait headline claims plastics tore apart whale from the inside 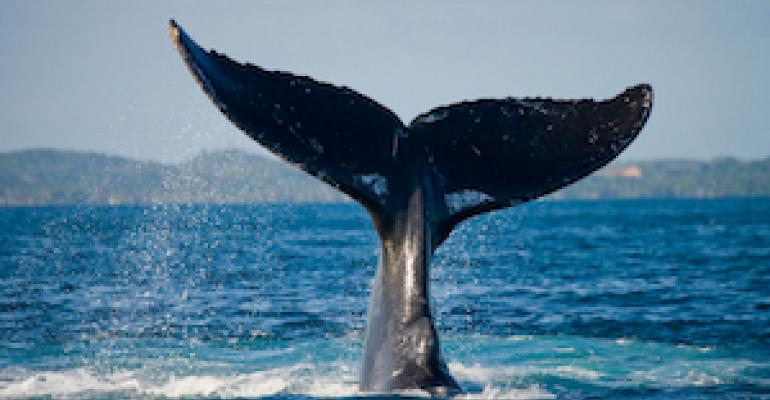 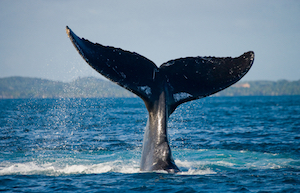 Are plastics now killing whales? A headline in Live Science on April 10 might lead you to think that: “65 Pounds of Plastic Trash Tore This Whale Apart from the Inside.”

It seems that a young sperm whale washed up dead on a beach on the southeastern coast of Spain in February. An autopsy performed on the 33-foot-long whale showed that it died of peritonitis, an abdominal infection. While scientists did find plastic bags in the whale’s digestive system, they also removed “chunks of mangled rope, glass, a large water container and several sacks of raffia (a fiber derived from palm trees),” according to the report in Live Science.

While no further mention was made of the mangled rope, glass and sacks of raffia in the whale’s system, the article droned on about the five trillion "pieces of plastic in the ocean” and “more than 87,000 tons of plastic floating in the Great Pacific Garbage Patch.”

“This news provides another vivid example of the staggering amount of plastic waste humans are dumping into the world’s oceans,” said Live Science.

The writer makes no mention of the number of containers that fall off cargo ships and sink to the bottom, or the tons of other types of waste found in the whale’s digestive system. No matter how much other types of trash are in the ocean, it’s always plastic that gets the big hit.

Of course, there is never any mention of the thoughtless people who throw this trash into the oceans or don’t try to retrieve cargo like the “sacks of raffia” that fall into the water. I’ll say it again: It’s not a plastics problem, it’s a people problem!