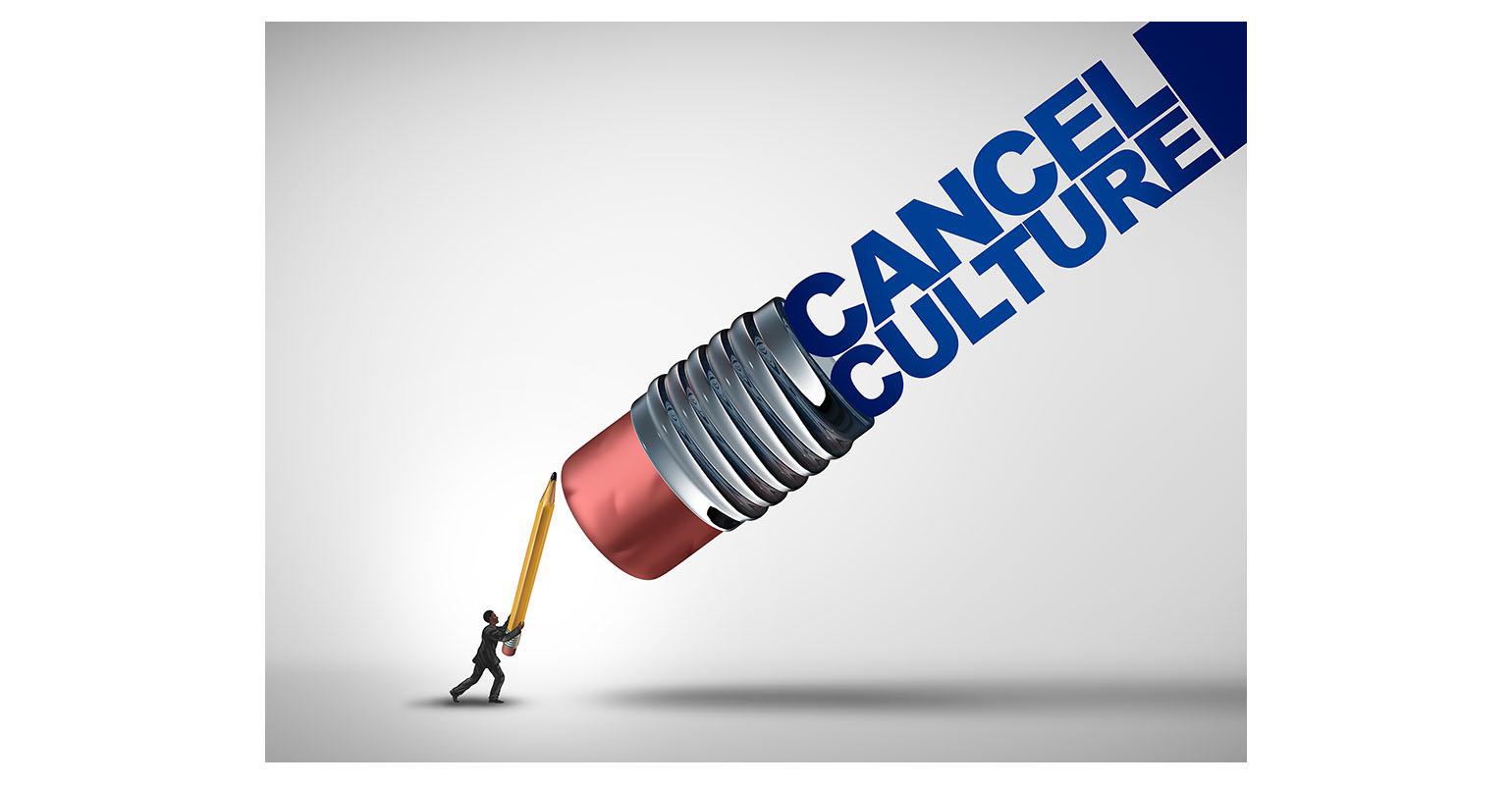 There seems to be a campaign against oxo-biodegradable plastics promoted by the bioplastics industry, according to Michael Stephen, Chairman of the Oxo-biodegradable Plastics Association. He was disinvited to an upcoming conference because of his views.

Axel Barrett, the editor of Bioplastics News, apparently ruffled some feathers last month when he said he “didn’t believe PBAT mulch films were compostable.” In response, a member of the European Bioplastics trade group said that the organization would refuse to work with Barrett on news reports and articles going forward. So far, the group has made good on its promise, said Michael Stephen in a July 13 blog post in Bioplastics News. Stephen is Deputy Chairman of Symphony, a maker of oxo-biodegradable plastics based in the UK, and Chairman of the Oxo-biodegradable Plastics Association (OPA).

Now it seems that Stephen himself is persona non grata at the upcoming “Plastic Free World Conference & Expo” in Berlin. He received a memo stating that he would no longer be included on the conference program, as “several members have insisted he be removed . . . even mention[ing] that they would not be taking part if we did not.”

PlasticsToday reached out to Stephen for a comment on this attempt to silence a specific market. “There does seem to be a campaign against oxo-biodegradable plastics promoted by the bio-based plastics industry, on which they must by now have spent millions of dollars,” Stephen replied. “They are obviously not doing this to protect the environment but to damage their competitors.”

“What is it that [European Bioplastics] has to fear?” he asked.

I think I know. Those seeking to shut down Stephen’s and the OPA’s participation in an important program are less concerned about the environment than they are about losing market share and, thus, profits. In my opinion, that is what they fear the most.

One of the major arguments of opponents of oxo-biodegradable plastics in Europe is that they create microplastics. However, the European Chemical Council (ECHA) has not found that to be problematic, given that most microplastics present in the environment for long periods of time are actually caused by traditional plastics. That is the “very problem that oxo-biotechnology was designed to address,” wrote Stephen in his blog for Bioplastics News.

In fact, member companies of the OPA have completed years of scientific studies to refute the myths of oxo-biodegradable plastics’ harm to the environment. It takes far less time for oxo-biodegradable plastics to degrade in the open environment than plastics claiming to be “degradable.” One of the biggest benefits of oxo-biodegradables is that if they get into the recycling waste stream, they won’t harm that material. Stephen also noted in his blog that no special conditions are required (unlike with so-called compostable plastics) “because oxygen and bacteria — the two necessary components – are everywhere.”

Stephen told PlasticsToday that those in the bioplastics/bio-based plastic industry are not the only ones trying to denigrate oxo-biodegradable technology. “They are joined by some of the multinationals, whose products are most often found littering the beaches,” he said. “Whilst spending millions on trying to promote themselves as environmentally responsible, they do not want to spend even an extra one percent to make their products oxo-biodegradable, so they claim that oxo-biodegradable technology does not work."

I have helped processors and mold makers create marketing plans for decades, and I would always tell them that if their only marketing strategy is to denigrate and bad-mouth their competition, then they will fail. Trying to get rid of the competition by refusing to acknowledge their product or service as viable is not a marketing strategy! Competition is healthy for the industry. I’ve often heard people call their competition “good competitors.” Many have respect for each other. That doesn’t appear to be the case when it comes to the degradable and compostable plastics crowd and their outright denigration of oxo-biodegradable plastics manufacturers.

There are numerous schemes out there for ridding the Earth of plastic waste – some better than others – but in a market-based economic system, those with the best solutions will win the day. Put all solutions on the table and let the market determine the best one or two or even three.

Shutting down a competitor from speaking at a conference designed to explore options and engage in discussions about alternatives for creating a “plastic-free world” would seem to be a really bad idea. What do they have to fear — perhaps a competitor with a better mousetrap?

For more information on this technology and the damage caused by science deniers, read "Oxo-Biodegradable Plastics Federation Calls Out Science Illiteracy at European Parliament," published in PlasticsToday in October 2019.

Breaking News in Flexible Packaging
May 05, 2021