Talent Talk: More Good News for the Plastics Industry and Its Workers 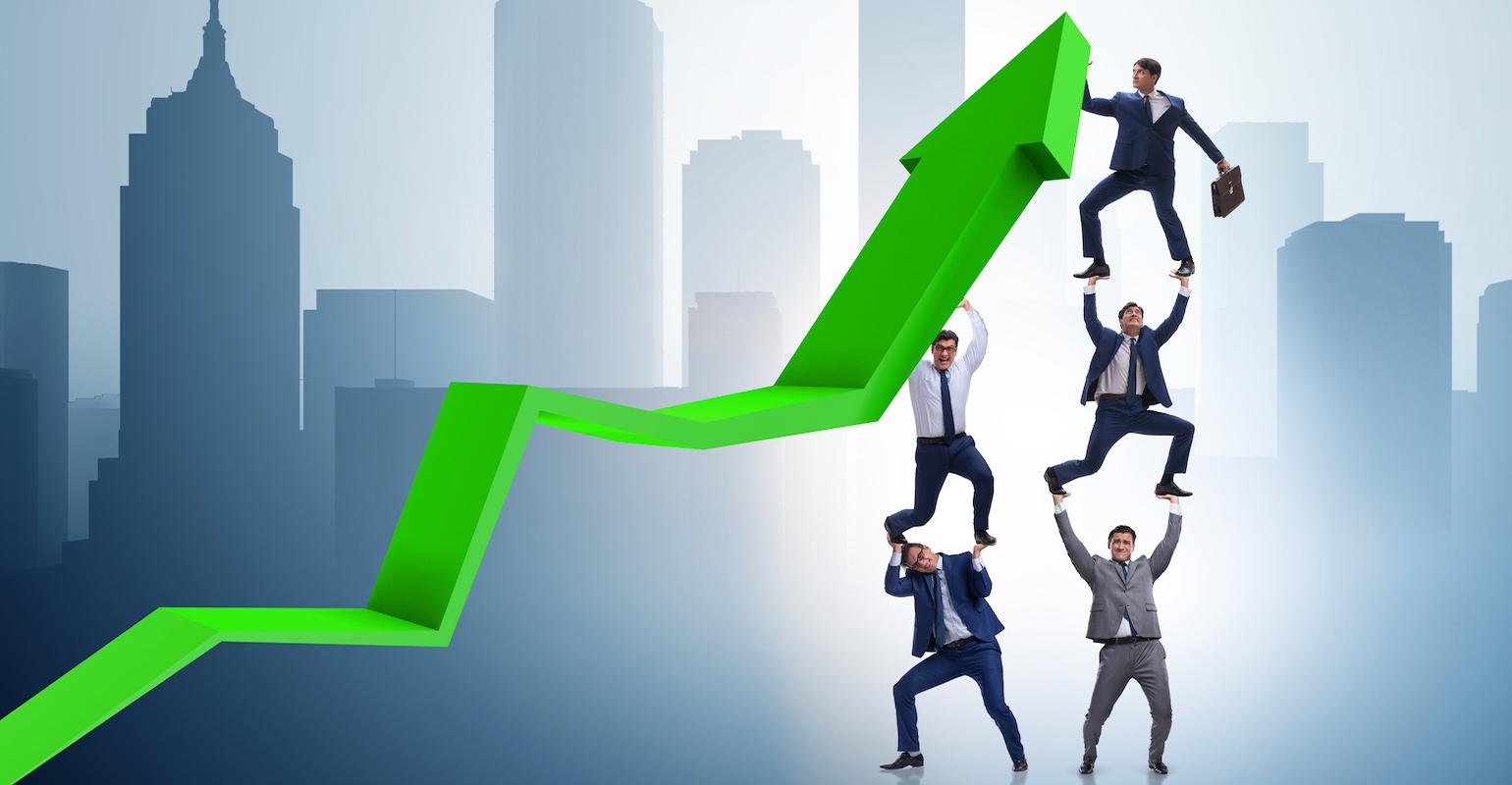 Last week I discussed the third quarter GDP numbers as being an incredibly positive step in the direction of a full recovery from the pandemic-induced recession. I went on to say, "Not as widely reported, because it was overshadowed by the GDP numbers, was that initial jobless claims fell to their lowest level since the pandemic hit in March."

I have no idea if it is okay to quote yourself, but the point is that with things like the GDP numbers, the election, and a lot of other things happening that dominate the news cycle, the good news in the jobs sector is not receiving the headlines that I believe it deserves.

This was before last Friday, when the Labor Department reported that nonfarm payrolls increased by 638,000, with an unemployment rate of 6.9%. These numbers easily beat the consensus expectations of economists. The overall jobs gained since May is around 12 million, which means we have made up a little more than half of the total lost in March and April.

The plastics industry lost 73,000 jobs in March and April, and has gained back 55,000, or 75%, of the jobs lost. That is better than the economy as a whole. Part of the reason is that many plastics-related businesses not only didn’t shut down but ramped up production for everything from ventilator parts and finished devices to take-out food packaging for restaurants that had to curtail dine-in service.

I am also hearing more anecdotal evidence that reshoring activities are underway. We have always suspected we would see quite a bit of that, but we also knew it would take time. For example, China will make an estimated 85% of all the facemasks in the world in 2020. There are companies beginning initial production of these items in the United States, with facilities coming online in 2021.

Talent Talk: Salary History Bans, What Employers and Employees Need to Know
May 03, 2021

Talent Talk: How to Recruit Top Performers for Your Team
Apr 26, 2021